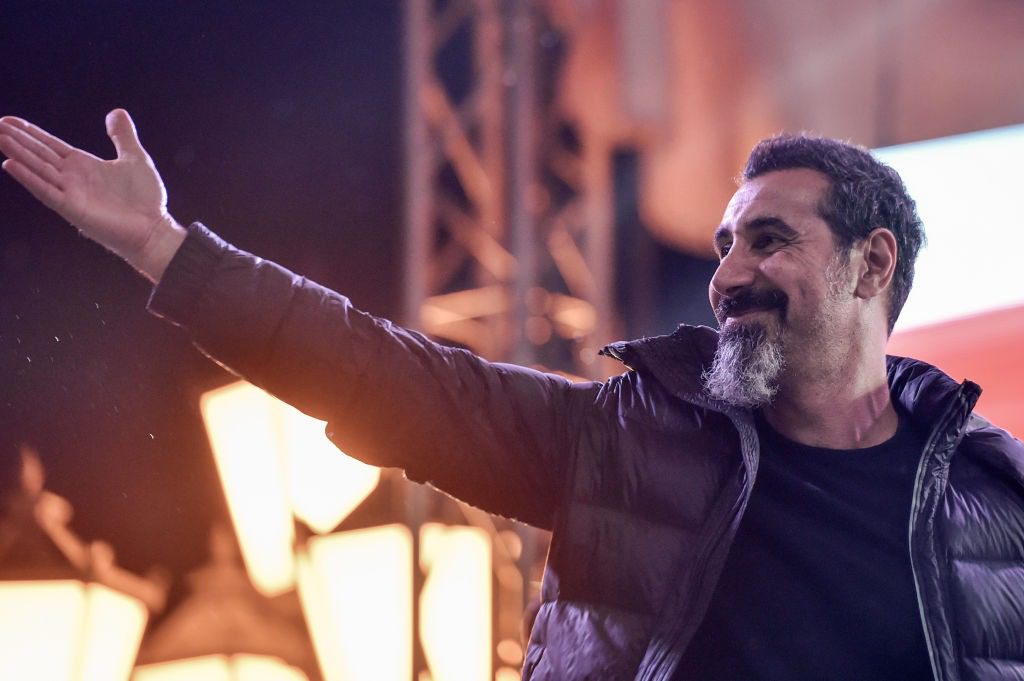 “Thank you to President Joe Biden for properly recognizing the #ArmenianGenocide today,” the System of the Down singer wrote on Instagram.

“This is extremely important but only a milestone towards the long road of justice ahead with Turkey and its imminent need to do the same and make amends towards the descendants of 1.5 Million Armenians, Greeks, and Assyrians systematically slaughtered by its Ottoman Turkish ancestors.”

The son of Armenian immigrants, the Beirut-born singer’s grandparents were survivors of the Armenian genocide. Tankian has frequently used his platform to bring attention to the Armenian  genocide, which — despite a reported 1.5 million Armenians killed and millions more displaced — previous presidents were reluctant to acknowledge in deference to NATO ally Turkey.

“Today, I will say thank you to the US and all those who have fought hard for this statement over the years,” Tankian wrote.

In Biden’s Armenian Remembrance Day statement Saturday, the president wrote, “Each year on this day, we remember the lives of all those who died in the Ottoman-era Armenian genocide and recommit ourselves to preventing such an atrocity from ever again occurring. Beginning on April 24, 1915, with the arrest of Armenian intellectuals and community leaders in Constantinople by Ottoman authorities, one and a half million Armenians were deported, massacred, or marched to their deaths in a campaign of extermination. We honor the victims of the Meds Yeghern so that the horrors of what happened are never lost to history. And we remember so that we remain ever-vigilant against the corrosive influence of hate in all its forms.”

Biden continued, “Today, as we mourn what was lost, let us also turn our eyes to the future—toward the world that we wish to build for our children. A world unstained by the daily evils of bigotry and intolerance, where human rights are respected, and where all people are able to pursue their lives in dignity and security.”

Tankian recently released his documentary Truth to Power, which focuses on his activism during the 2018 Armenian revolution.