This piece was originally published on “IndieLand” India.

The best thing about K-pop’s evolution, from its beginnings in the late Nineties to the powerhouse genre it is today, is the increasing attention to detail, production, and performance — right from an artist’s debut. This year was no exception, bringing us a great bunch of exciting new acts — from Xdinary Heroes’ edgy, pop punk to Kingdom’s high-concept albums to Lightsum’s sweet bubblegum pop. This list highlights artists who made their debut this year. Some of them are just releasing their first tracks, others came through with fully realized albums. They’re all worth a listen. 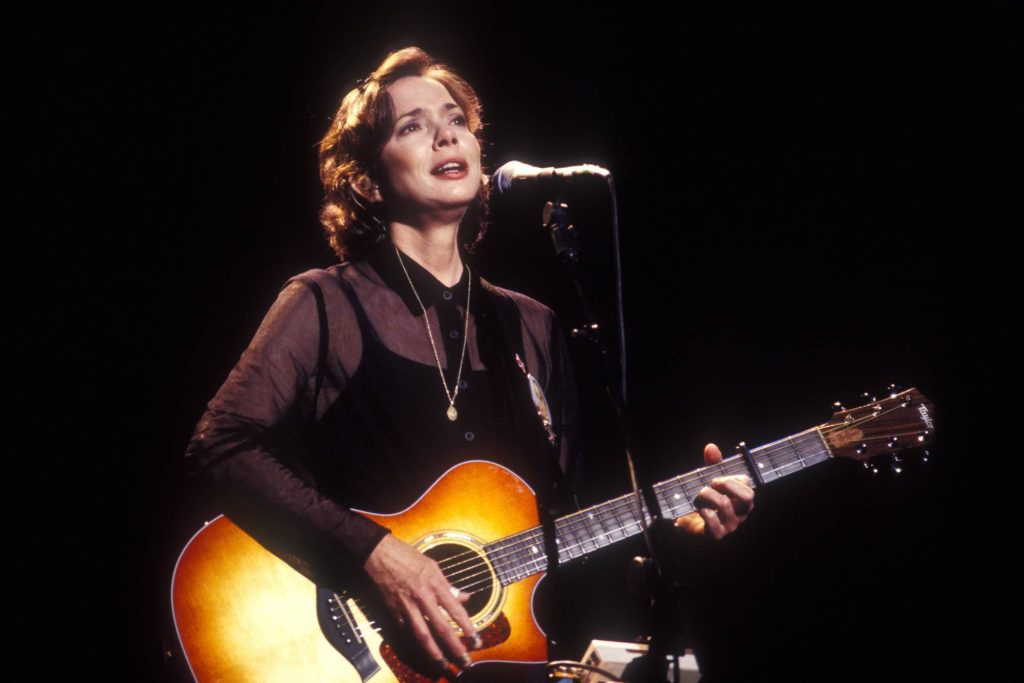 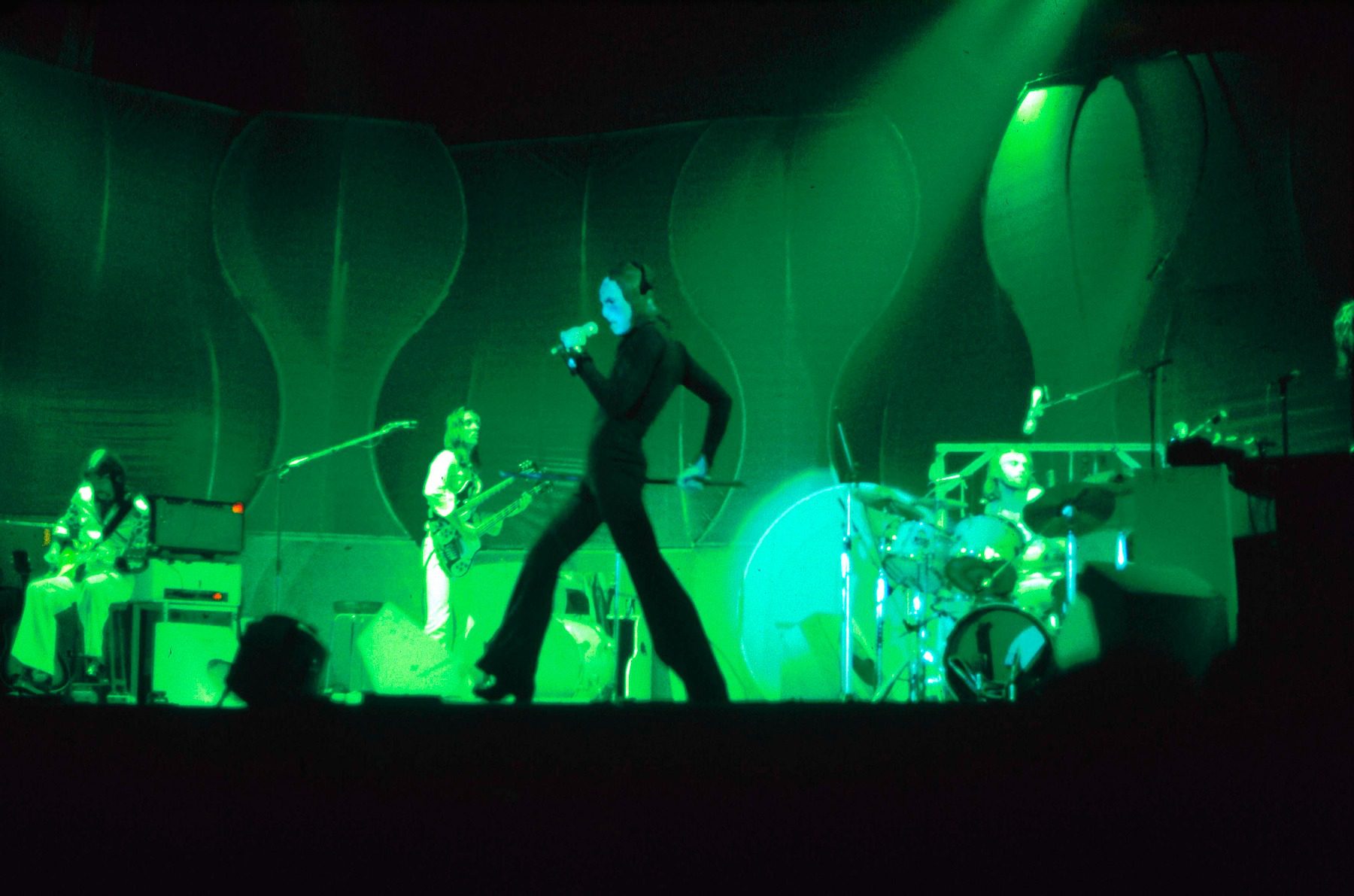 Flashback: Genesis Perform Their Surreal Classic ‘The Musical Box’ in 1973 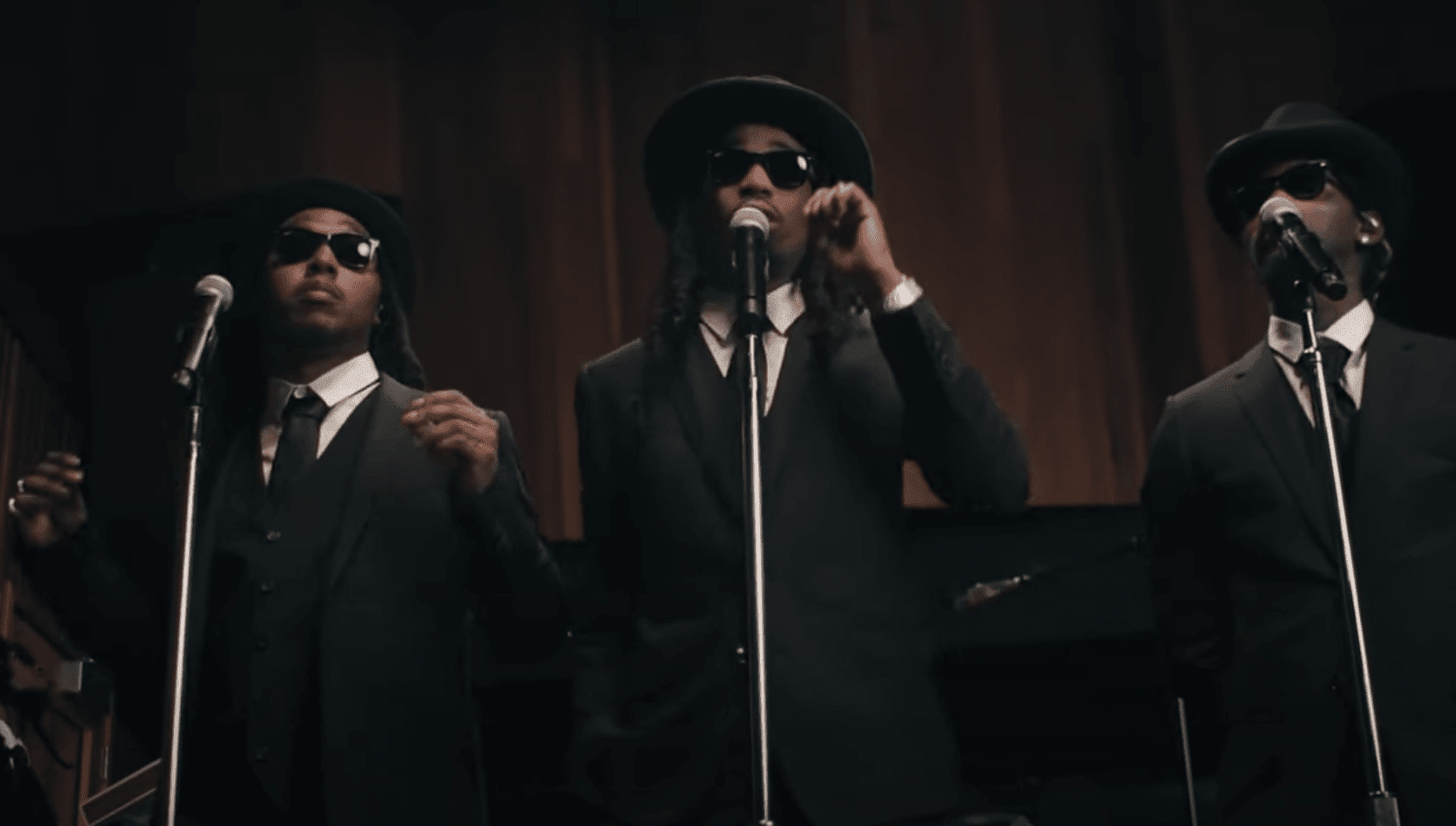