Like gladiators in ancient Rome, rappers Drake and Kanye West entered the Los Angeles Coliseum last night with the energy of two people about to enter a fateful battle. The pair, who spent the majority of 2021 in acrimonious tension, trading coded bars at each other on their respective releases, recently buried the hatchet. According to a series of Instagram posts, Drake and Kanye (who is now legally known simply as Ye) are as chummy as ever. Their performances as part of a benefit concert for imprisoned gang leader Larry Hoover felt both like a celebration of cleared air and a respectful competition — a more polite Verzuz, with a reported $10 million set design budget.

For a little more than two hours, broadcast live on a platform owned by the world’s second-richest person, Drake and Ye sprinted through the hits, providing a glimpse of the kind of crowd-centered joy they each could have spent the last year creating, were they not so concerned with beefing nonsensically with each other.

That two of the biggest rappers in the genre’s history came together in support of a prisoner with next to no realistic chance of being released was fitting, somehow. Sometimes it takes a look at the intractable circumstances of others to reveal the insignificance of petty arguments between friends. Hoover, for his part, was originally convicted in 1973 on a murder charge, before being sentenced to life for continuing to run one of the country’s biggest criminal enterprises from his cell inside an Illinois state prison. These days, Hoover spends a majority of his time in solitary confinement. In the days before the concert, Hoover’s son, ​​Larry Hoover, Jr., expressed concern about his father’s case returning to the public conversation. You can now buy Balenciaga-designed merch with “Free Larry Hoover” emblazoned across the front on Amazon. The funds support a number of causes related to criminal justice, in addition to helping with Hoover’s ongoing legal expenses.

The show started in a particularly ecclesiastical stance. Ye’s Sunday Service choir ran through a set of hits, reworded for piety: the Fugees’ “Ready or Not,” Adele’s “Easy on Me,” Soul 2 Soul’s “Back 2 Life.” Just before Ye took the stage, the choir delivered a rousing rendition of “Ultralight Beam,” from the rapper’s transcendent Life of Pablo.

Aside from that TLOP opening, Kanye’s set was a nostalgia-laced affair. He opened with “Jesus Walks,” partly mumbling through a handful of the song’s lyrics almost as if he, too, hadn’t thought about the song in years. Ye delivering “Old Kanye” classics was a surprising gesture from a musician who has spent years defying any and all expectations. Yet, in front of an otherworldly crowd, on top of a smoke-encircled mound of white dirt, Ye appeared to give his faithful fans what they want. He played “All Falls Down” and “All of the Lights”; in a moment of classic Kanye, he even modified a line during “Say You Will” to address Kim Kardashian, from whom he recently separated, addressing her as “Kimberly.”

Drake arrived on stage shortly after, delivering a stirring rendition of the Donda cut “24” in what appeared to be a kind of public peace offering. For all of Drake’s genre explorations, he hasn’t until now genuinely tapped into gospel music. The genre’s open sincerity fit Drake last evening, almost as well as his perfectly vintage jeans (which many on Twitter seemed to have incorrect opinions about). In contrast to Kanye, Drake’s set was comprised mostly of recent tracks. He even performed the tough-guy-rap ballad “No Friends in the Industry,” which was of course riddled with irony as, only moments earlier, he’d arrived at the arena with his arm draped over Kanye like the two were indeed friends … in the industry.

Drake, who withdrew his album Certified Lover Boy from consideration from the Grammys earlier this week, seemed to be making a case for the album in the court of public opinion. Never mind what a bunch of stuffy Grammy voters think, Drake’s performance of CLB sleepers like “Girls Want Girls” and “IMY2” prove that the much-maligned album might be poised for a second wind, especially now that it isn’t weighed down by any beef with Ye.

Last night’s festivities for once had a genuine feeling of celebration, instead of the kind of forced corporate joy that’s come to define so much live music. The event caps off a particularly tumultuous year for the stratum of rap on which both Kanye and Drake reside. The tragedy at Travis Scott’s Astroworld is still fresh in rap fans’ minds, as is the death of Virgil Abloh, whose name rang out of the L.A. Coliseum at various moments in the night. Drake and Kanye are two artists with the power to recalibrate the public. By publicly squashing their beef last night, they might have fixed whatever glitch in the Matrix we’ve been feeling all year. 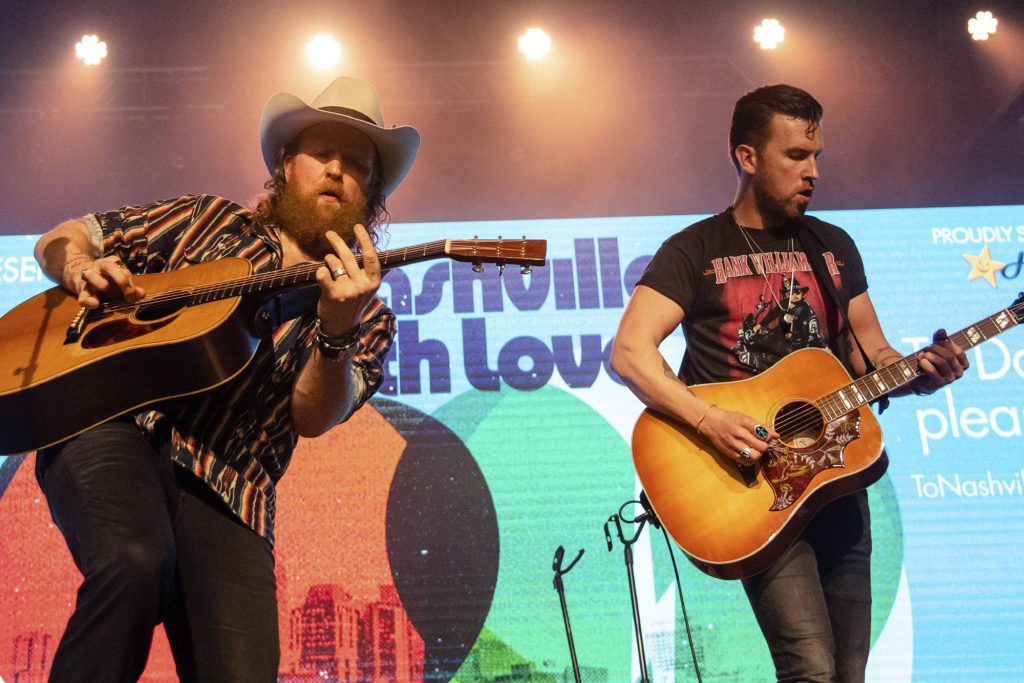 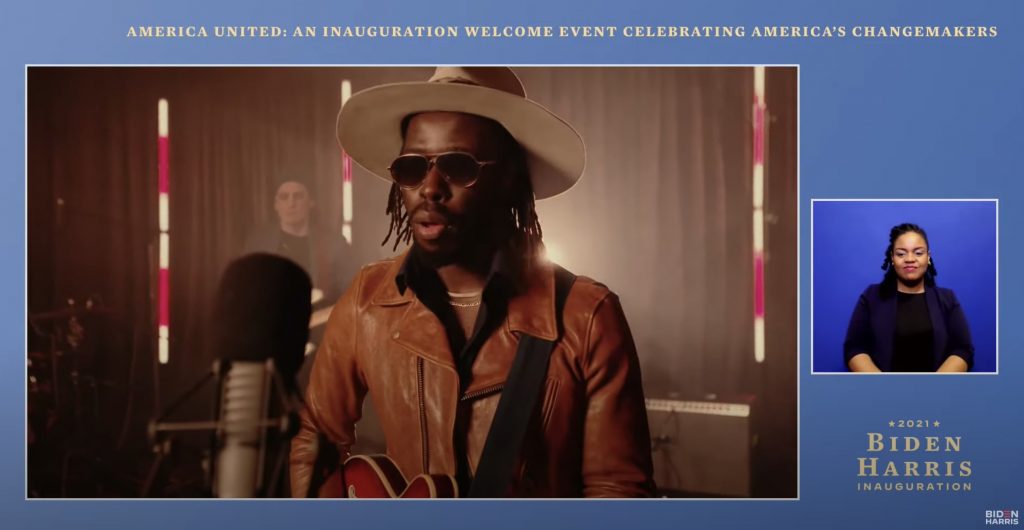 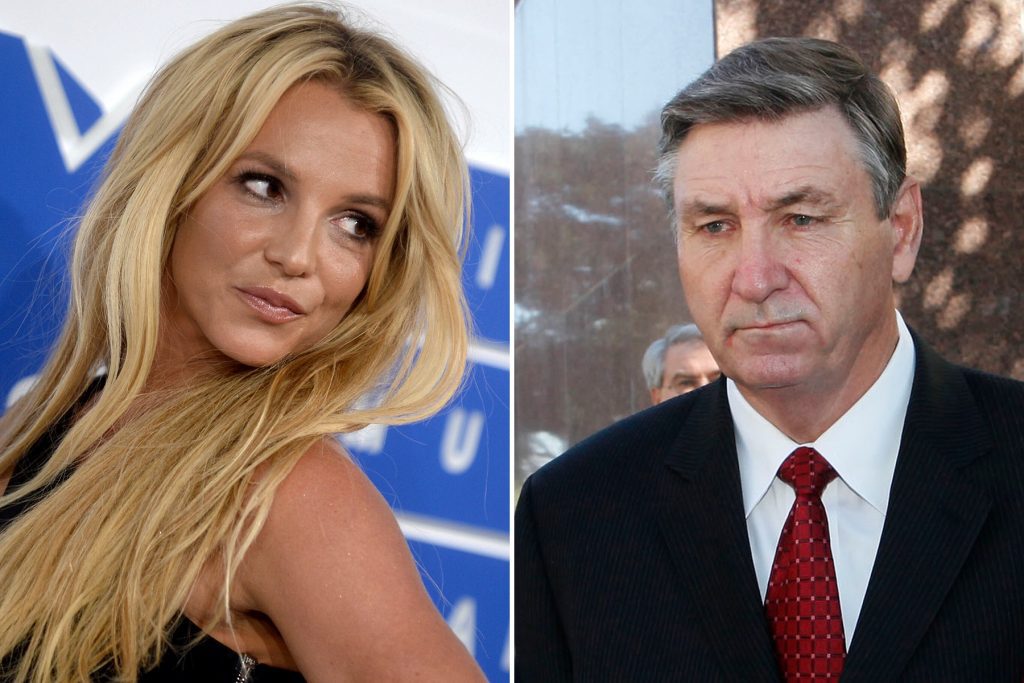