Tony Kanal first heard the names of Sly Dunbar and Robbie Shakespeare when he was growing up in Southern California in the Eighties. “In my teens, when No Doubt started, we listened to a lot of reggae and ska music,” the bass player says. “And it was hard to have a conversation about reggae music without Sly and Robbie. Their names were synonymous with reggae music… All those quintessential reggae basslines, like ‘Guess Who’s Coming to Dinner’ by Black Uhuru, were a huge influence. Later on, all those riddims they put together, ‘Murder She Wrote’ and ‘Bam Bam,’ moving seamlessly to more electronic programming, that was such a big deal for us.”

Years later, when they were recording their 2001 album Rock Steady, No Doubt went to Jamaica to work with Sly and Robbie. The legendary production duo helped them with two songs, “Hey Baby” and “Underneath It All,” that became No Doubt’s biggest hits to date and won a Grammy each.

After Shakespeare’s death at age 68, Kanal called to pay tribute to the late, great bass player and producer, and tell the story of their studio collaboration 20 years ago.

This interview has been lightly edited and condensed.

We had just come off Return of Saturn, a record that we were super proud of. We had poured our hearts into that one, and it took a couple of years to make. Now it was like, taking the gloves off, let’s have the time of our lives. On the Return of Saturn tour, we had been listening to a ton of Jamaican dancehall. We were having a really good time playing the shows and having afterparties. It was a fun time that led into the making of Rock Steady.

In the beginning of 2001, we made a wish list of who we wanted to work with. Ric Ocasek was on there, Prince was on there, and Sly and Robbie were on there. We went about manifesting that in reality. We reached out to our good friends Brian and Wayne Jobson, who are from Jamaica, and they helped us connect with Sly and Robbie, and also Steely and Clevie, another great production duo. We had done a lot of the initial writing for Rock Steady in L.A., so we had the ideas for “Hey Baby” and “Underneath It All.” We went to a town in Jamaica called Port Antonio, to Gee Jam Studios. You could stay there on the property. Man, it was heaven.

Sly and Robbie met us there, and we did the tracking for “Underneath It All” and “Hey Baby.” You’re sitting with these legends in the studio, and it was just mind-blowing. I remember doing my bassline for “Underneath It All,” and Robbie is sitting there with me, producing it. He wouldn’t let me punch in. He was like, “Nah. You’re going to play it from the top of the song to the end of the song.” I’m so glad he made me do that. We were still getting used to modern-day recording, where you can punch in and fix mistakes here and there. Here was an opportunity to play it from front to back, and if you make a mistake, you do it all over again.

He was such a stellar bass player. You can’t overstate how great a bass player he was. It wasn’t just reggae bass lines, either. This guy could play melodic stuff up top. He was a great guitar player, too. Just a stellar musician through and through. You’re sitting there with one of the greatest bass players of all time, and you get to have his mentorship. It was mind-blowing for all of us. So many of our dreams were coming true, and lots of things were coming full-circle for us.

They were super mellow, and they just personified cool. They’d obviously done it all, seen it all. They knew how cool they were, and they didn’t have to prove it. I remember this one night when we were having dinner at Gee Jam Studios. We’re sitting there, and the radio is on, playing music. Sly and Robbie had literally played on thousands of songs. They would look at each other and go, “Is this us?” They would have to check with each other: “Oh yeah, that’s this one…” If you look up their work, it’s so extensive. There’s so much history there. Not only as a bass player and drummer playing on tracks, but as a production duo producing tracks. They knew it, and they earned it.

In 2003, we did this MusiCares tribute to U2, and we performed with them. It was No Doubt with Sly and Robbie, so there were two drummers, Sly and Adrian [Young], and two bass players, Robbie and myself. I played the low bassline that’s on the song, and he just strummed this beautiful melodic thing on top. It worked so well together. Then in 2004, I went back to Jamaica. I was producing a record for an artist named Elan Atias. We went to Anchor Studio in Kingston, and worked with Sly and Robbie again. After that, I would see Sly and Robbie whenever they came to L.A. I would alway say hi to them and catch up a little. The last time I saw them play was in 2019. Sly and Robbie played this place called Echoplex, and it was great. The place was packed.

The thing I learned from Robbie’s playing was that space is as important as the notes. That’s something that, for me, took years to learn. When I was a younger bass player, “the more the better” was where my head was at. As you mature, you realize that sometimes less is more, and that’s what I was trying to do with the “Underneath It All” bass line — as simple and repetitious as possible, so it becomes a hook in itself. That says a lot about the influence he had as a bass player. You just can’t overstate how influential and important Robbie Shakespeare was. 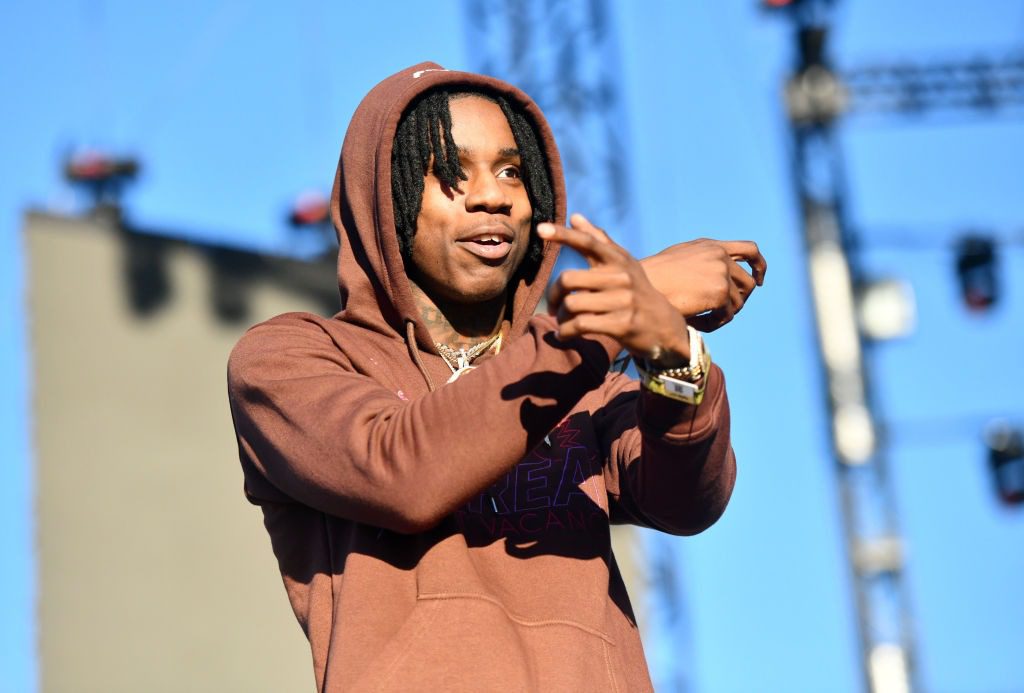 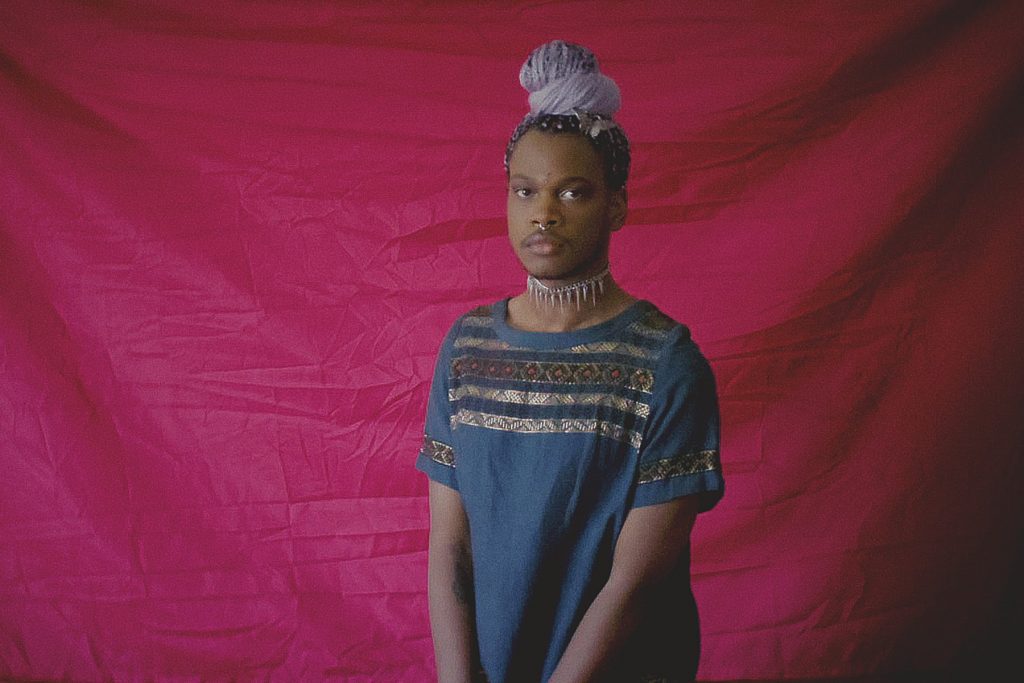 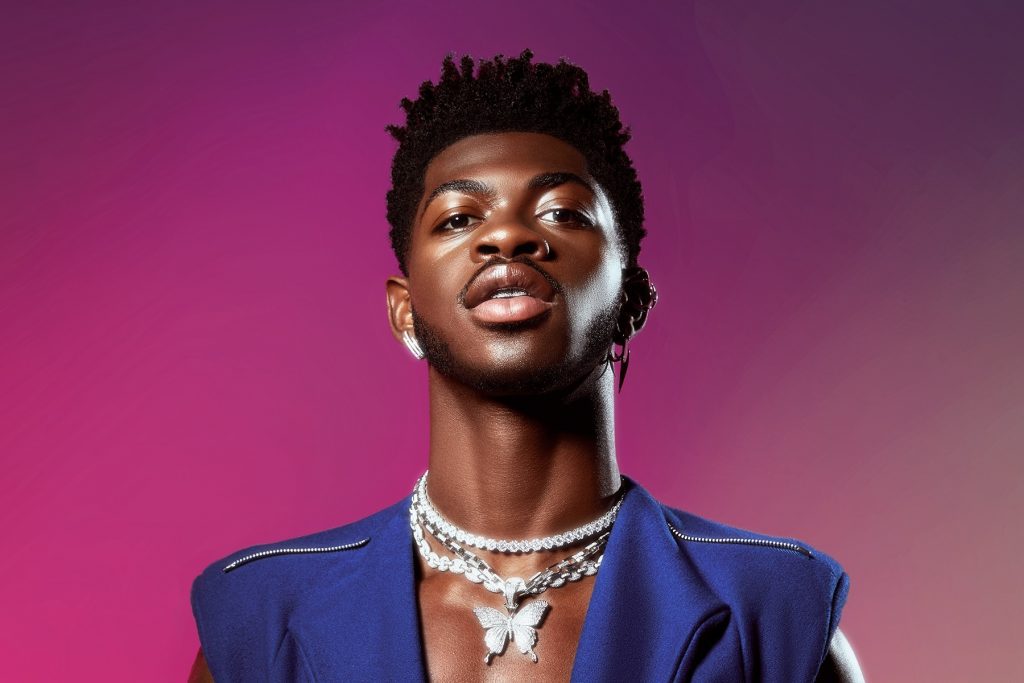