2021 has seen its share of albums in which major artists meet huge expectations with supersize tracklists — records like Drake’s 86-minute Certified Lover Boy and Kanye West’s punishingly enormous Donda. Now you can add Alicia Keys to the list of A-list epic-makers. Keys, her eighth album, is a 26-song double-LP. But Alicia has never been one for self-indulgence, so she’s neatly divvied the project up into two distinct, easily digestible collections: Originals is, as she puts it, a set of “laidback piano vibes,” while almost all of its companion Unlocked is comprised of the songs from Originals reworked with an “upbeat, drums and level up” sound. The result spans everything from jazz ballads to modern dance tracks, with a list of co-writers and collaborators that spans from Swae Lee to Brandi Carlile, but while Keys’ sound is mildly refurbished, the overall sensibility isn’t all that new for her. Keys has been showing off her gift for bridging styles and eras since back when she was a breakout star combining classical piano chops with New York hip-hop and R&B.

Unsurprisingly, Originals is the more self-assured of the two sets. Co-produced with her husband Swizz Beats, album opener “Plentiful” starts off with Keys getting her Chopin on before becoming a gritty, gospel-tinged East Coast rap throwback with a Pusha T cameo. (Wonder how long he’s been sitting on “Playin’ in these keys like Alicia”?) On “Skydive,” her vocals flutter over an understated piano melody and stark, cracking beat. “Best of Me,” one of several co-writes with neo-soul vet Raphael Saadiq, flips a Sade sample into a moment of ecstasy that’s at once dreamy and hard-hitting. “Is It Insane,” a beautifully desolate torch song reverie so vintage it comes with crackles like an ancient 78, is followed by the trap-soul spaciness of “Billions,” connecting the sounds of Billie Holiday and Summer Walker. Next up: “Love When You Call My Name” is early-Seventies hippie-soul that sounds like a lost track from the record Laura Nyro did with Labelle. This run of historical turns is quintessential Keys. On “Nat King Cole,” she even offers a kind of mission statement about the hard work it takes to turn your classic influences into contemporary moments — “to put the time into timeless.” It’s like Keys is teaching a survey course at the Institute of Tasteful Musicality. She’d surely make a chill professor.

The dusky time-warping beat on “Nat King Cole” comes from superproducer Mike Will Made It, who joins Keys to helm nearly the entirety of Unlocked. They set the tone turning “Only You,” one of Original‘s lesser piano ballads, into a slow-boil house tune with Keys’ vocals pitched around the track for a hall-of-mirrors effect. Some of the juxtapositions are inspired: “Nat King Cole” gets flipped into Portishead-style trip-hop with a great Lil Wayne verse (“They’ll never forget me like Obama/They’ll never forgive me like old summers/In memory lane, they all drivers”), while “Old Memories” goes from Sixties Aretha to Eighties Chaka. There are new songs on Unlocked too: “Lala,” a dreamily doting R&B tune with Swae Lee, and “Come For Me,” featuring Lucky Daye and Khalid’s always amiable mumble-croon. Not everything comes together just right. Mike Will struggles to find the right beat for “Love When You Call My Name,” landing on something that feels off and phoned-in, and the hobbled, angry drum thwacks he adds to the hopeful ballad “Daffodils” (co-written with ace Nashville hand Natalie Hemby) seem more fitting for a petulant Tyler, the Creator track. But staying at your absolute best for an entire album of new remixes probably isn’t easy for such a busy, in-demand guy.

In any case, Keys’ vision is the driving force anyway — at once expansively authoritative and “Hey, let’s try some shit” casual, grand but loose, deeply respectful but a little subversive, too. For Keys, thinking big doesn’t have to mean inflating your ego too. 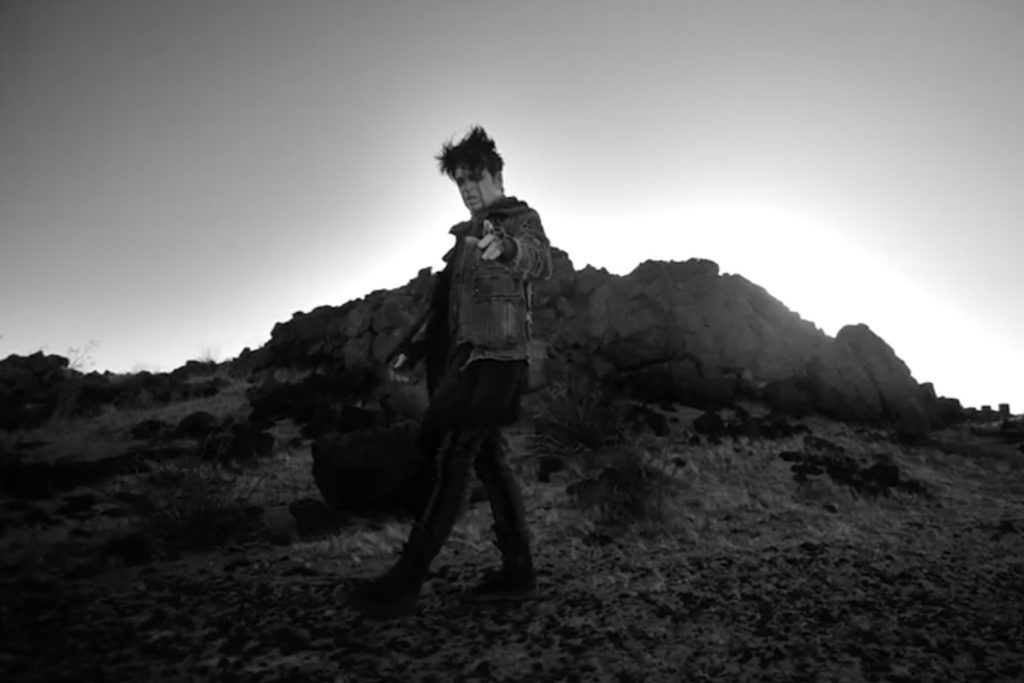 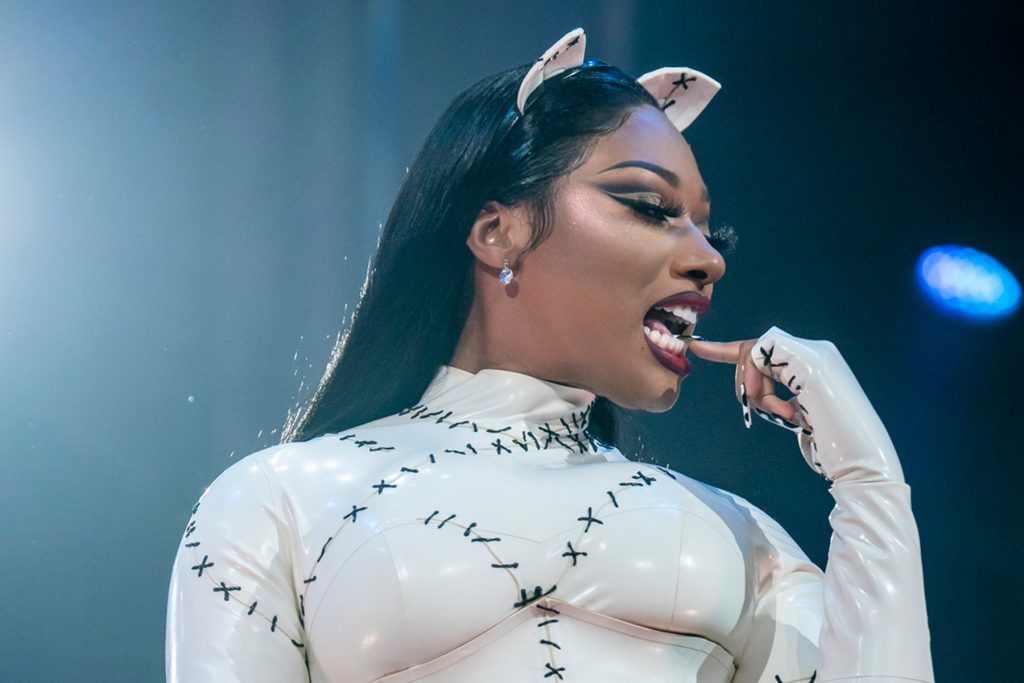 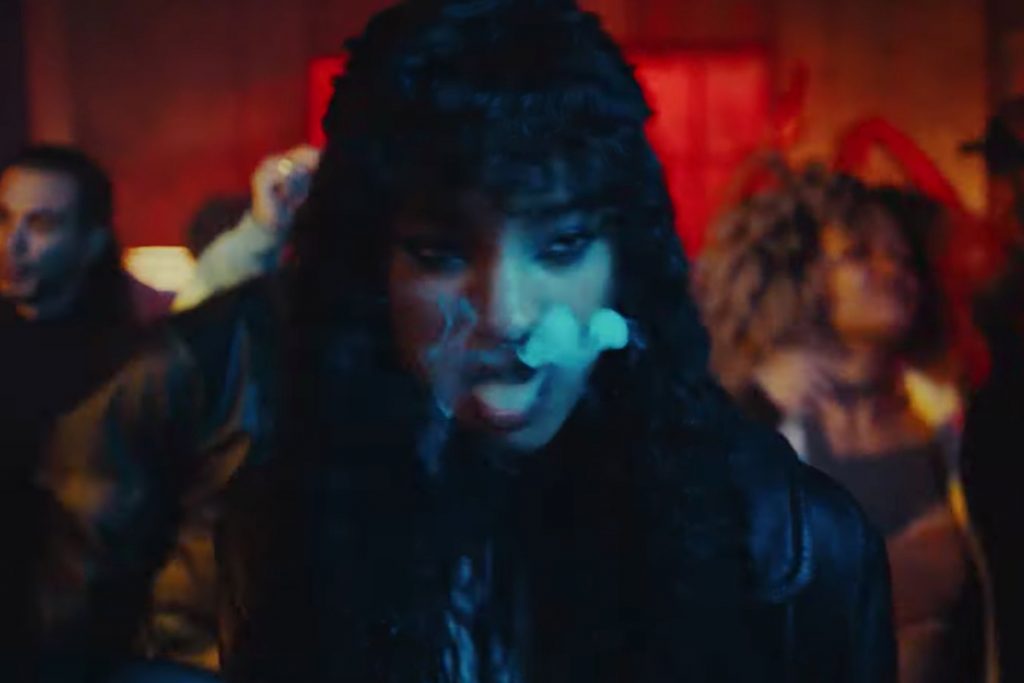