As defendants begin to respond to the hundreds of lawsuits filed in the aftermath of the Astroworld Festival, Travis Scott has requested to be dismissed from multiple lawsuits he’s named in. The move marks the rapper’s first response to the suits since they started piling up following the tragedy last month.

Scott denied all the allegations set against him in 11 different lawsuits, according to one of his representatives, and he’ll likely be filing many more requests to be dismissed in the future. He’s named in most of the nearly 300 suits filed in Harris County after 10 people died and hundreds more were injured after crowds rushed to the stage toward the start of Scott’s set in November. The representative reiterated that Scott “is not legally liable” for the tragedy.

Among the 11 suits Scott responded to was one filed by Bhaghu Shahani, father of Bharti Shahani, one of the 10 who died during the concert. Alongside several other defendants like Live Nation and ScoreMore — along with the venue NRG park and numerous security companies — Scott was accused of negligence, among other claims.

Meanwhile, in other documents filed Monday, Live Nation and its subsidiary ScoreMore, Astroworld’s promoters, denied all the allegations against them, as did the Harris County Sports and Convention Corporation, which owns venue NRG Park. Those defendants, however, didn’t ask for their dismissal.

As both the Houston Police Department and plaintiffs’ attorneys continue to gather information as part of their respective investigations into what went wrong at the festival, they’ll closely be considering who is most culpable. Prominent attorneys like Ben Crump, who is representing several concertgoers, including the family of nine-year-old boy Ezra Blount who died at the concert, have particularly scrutinized Live Nation because of their pull in the space as the largest show promoter in the world.

Several victims’ families have also rejected offers from Scott to cover their loved ones’ funeral expenses, telling IndieLand they felt the offer was a public relations tactic and that they will let the courts decide action instead.

With hundreds of suits and counting, attorneys filed a joint motion to Texas’ Supreme court last week to consolidate the cases to one judge to help simplify the complicated legal proceedings. 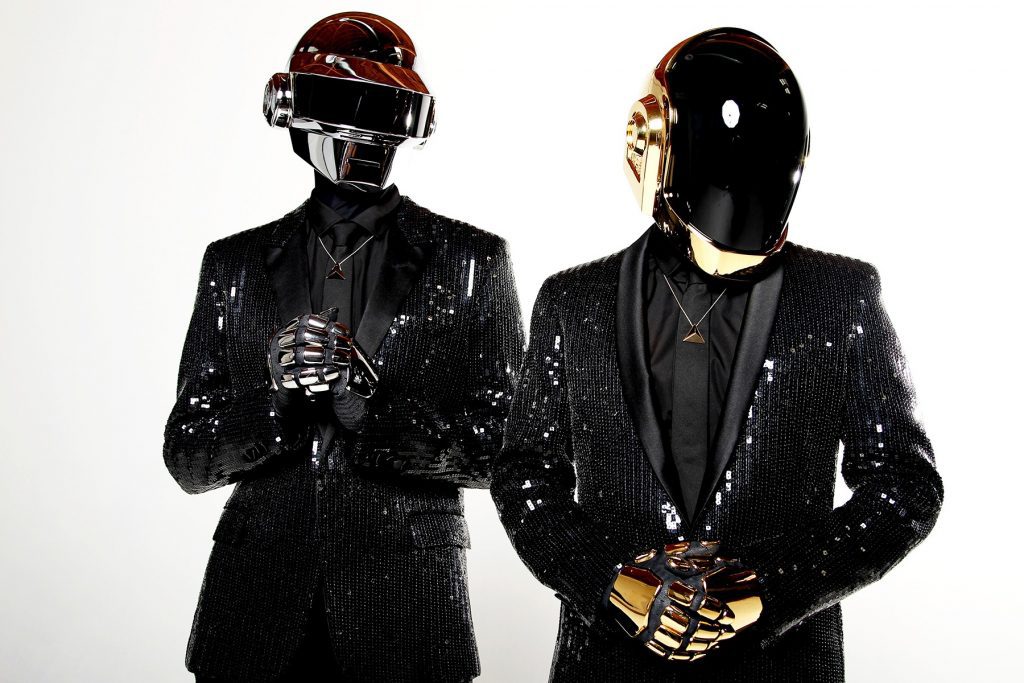 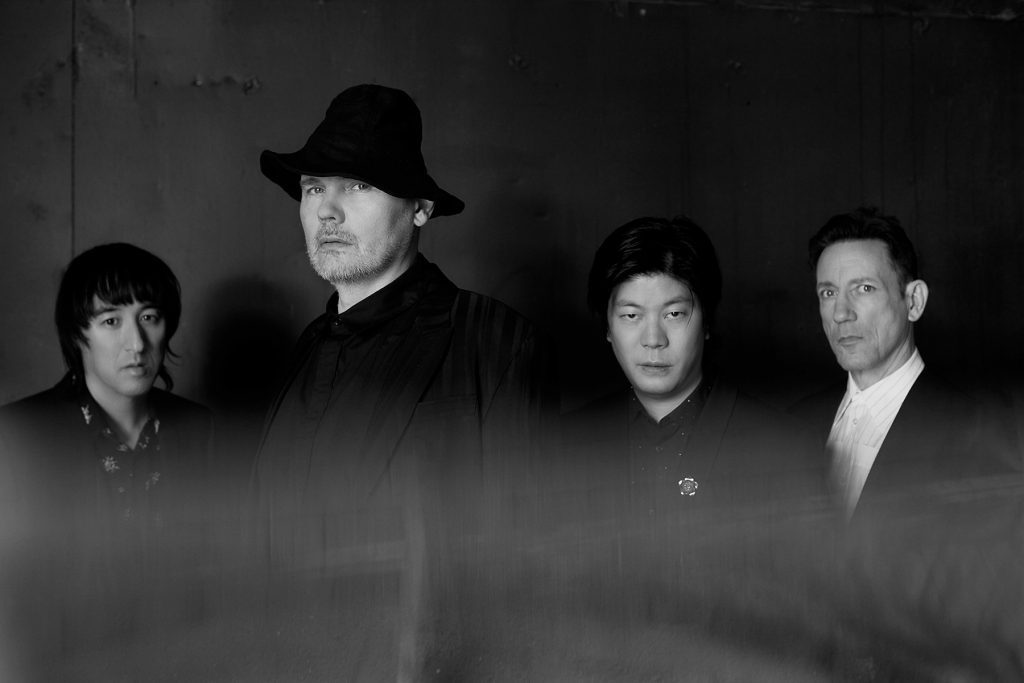 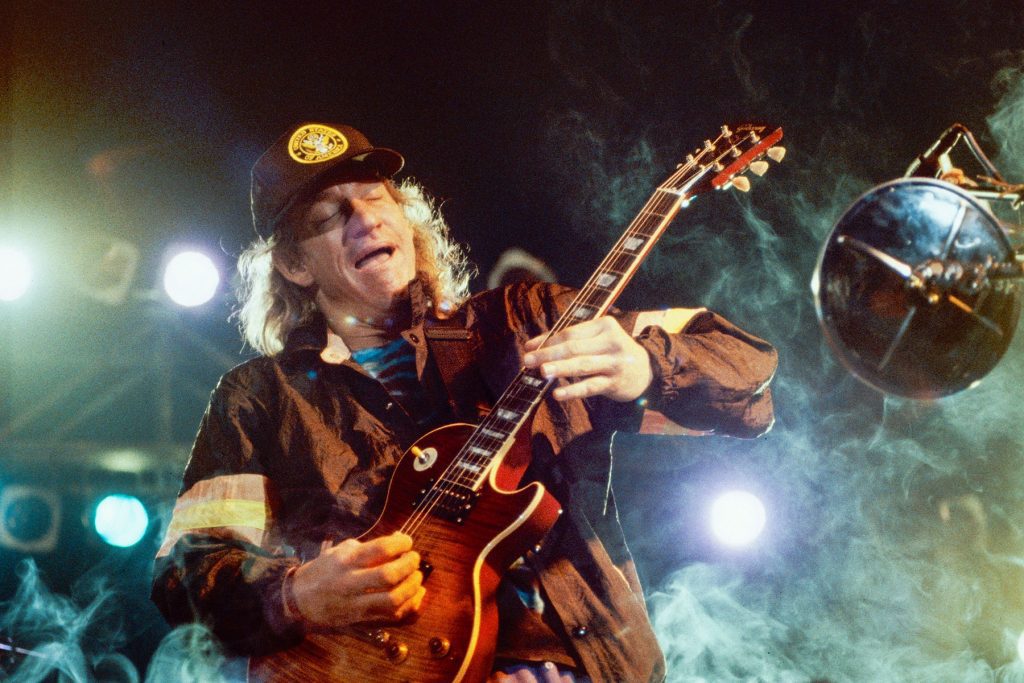