Drake has removed himself from Grammy contention, withdrawing from the two categories he was nominated for, IndieLand has confirmed.

Drake picked up a Best Rap Performance nod for “Way 2 Sexy” as well as a Best Rap Album look for Certified Lover Boy. The Recording Academy received a request from Drake and his management team to remove his nominations, and the Grammys obliged.

Representatives for Drake and the Recording Academy did not immediately return IndieLand’s requests for comment. Per Variety, which broke the news, no additional artists will be added to the Best Rap Performance or Best Rap Album categories in Drake’s place, and the four remaining artists will compete for the prizes.

Drake has long had a contentious relationship with the Grammys. Arguably the biggest artists of the past decade, he has been nominated 47 times, but won just four times, and always in the rap genre categories. The last time Drake won a Grammy was 2019, when he picked up Best Rap Song for “God’s Plan,” and during his speech he appeared to take several not-so-subtle jabs at the Recording Academy.

“We play in an opinion-based sport, not a factual-based sport,” Drake said. “You’ve already won if you have people who are singing your songs word for word, if you’re a hero in your hometown… Look, if there’s people who have regular jobs who are coming out in the rain, in the snow, spending money to buy tickets to your shows, you don’t need this right here. You already won.”

Drake’s decision to remove himself from Grammy contention is not unprecedented either. At the 2021 Grammys, the Best Children’s Album category — of all places — became the center of a controversy when only white artists were nominated, and three of the five artists up for the award withdrew their names in protest. The three artists asked that their places be filled by artists of color, and while the Recording Academy did rescind their names, their spots were not filled and the two remaining artists competed for the prize.

Meanwhile, other artists like Frank Ocean and the Weeknd have taken more pointed approaches, declining to submit their music for Grammy consideration. (The Weeknd — who announced his boycott after being snubbed for the 2021 Grammys — did find himself nominated for the 2022 Grammys, though only because he was featured on other artist’s work). 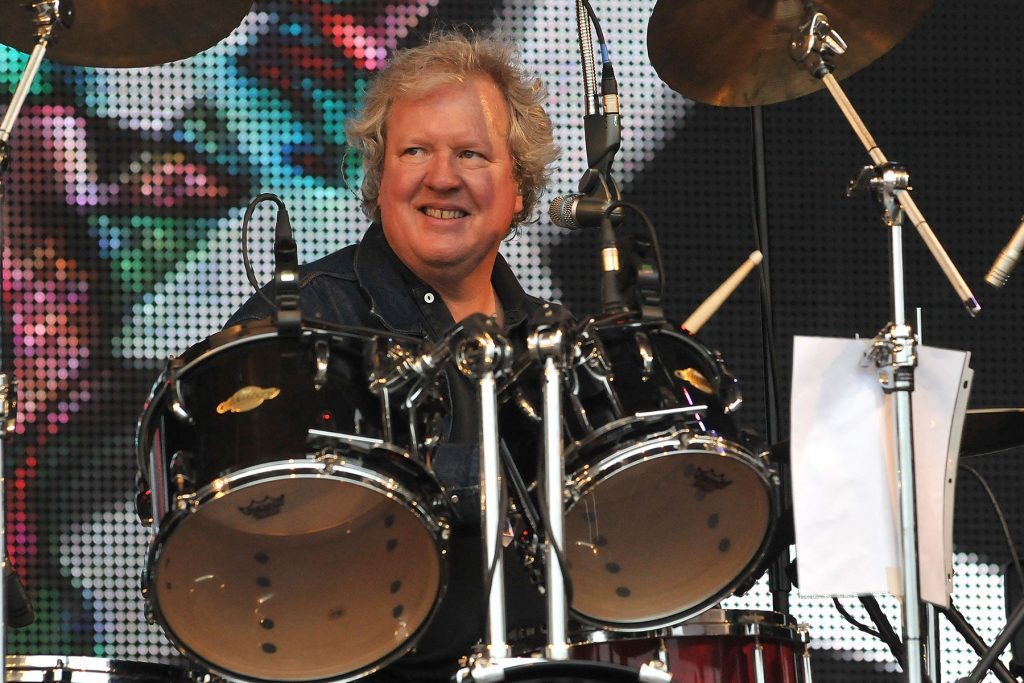 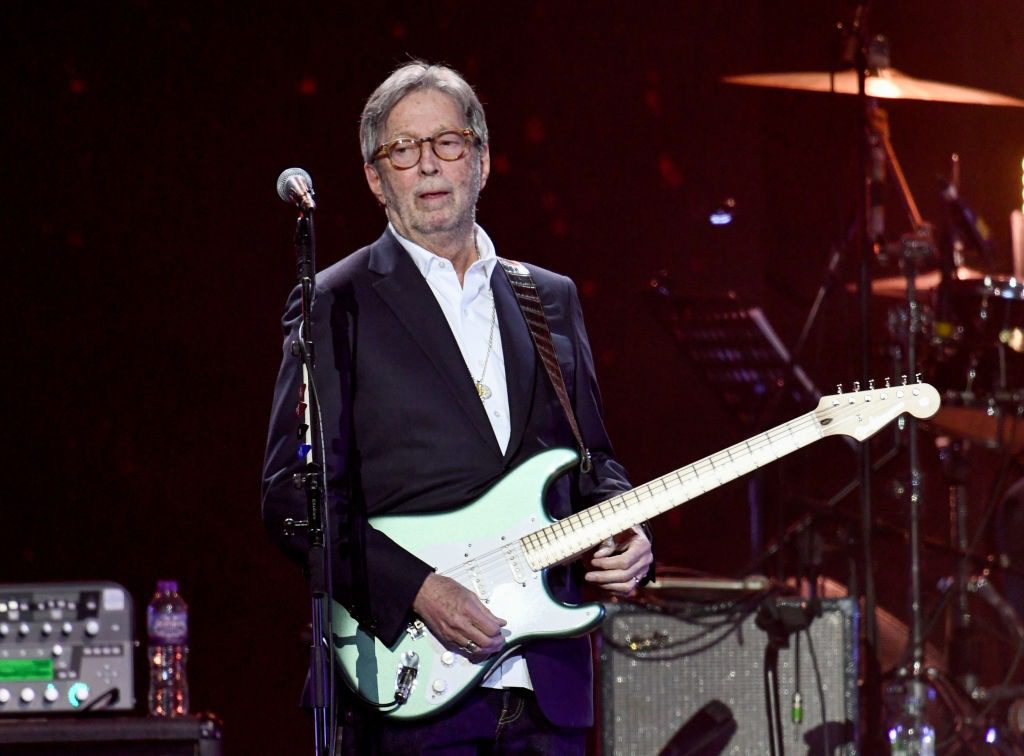 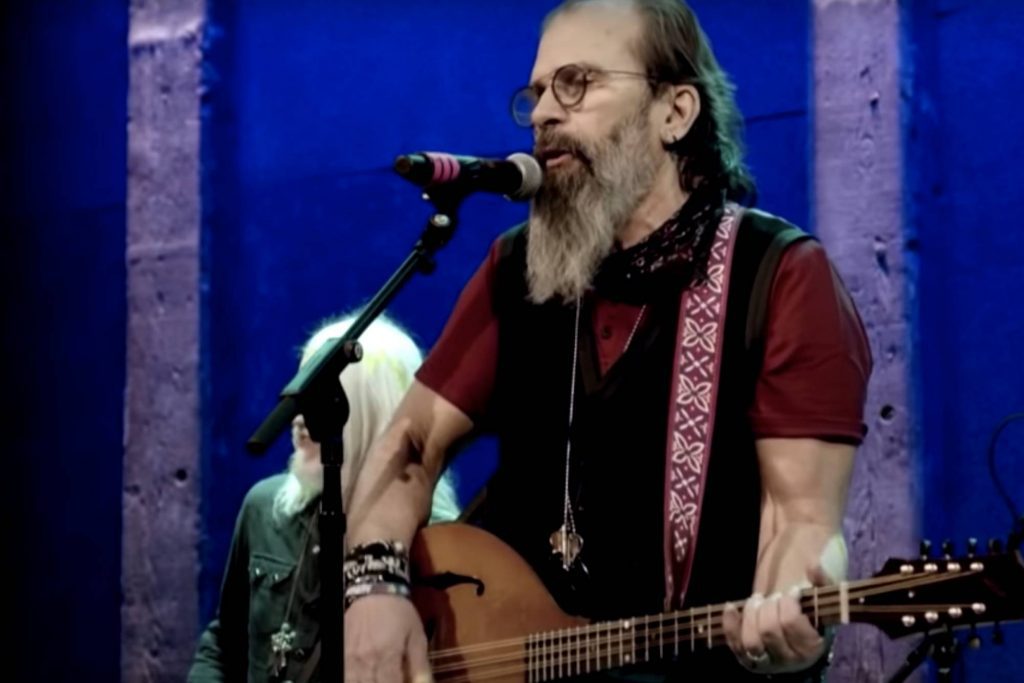