The wait for Noname’s third studio album, the highly anticipated follow-up to 2018’s Room 25, has been extended indefinitely as the Chicago rapper grapples with creative blocks and a lack of genuine connection with producers.

On a since-expired Instagram story post, Noname said: “Most days I’m not sure if I’ll ever make music again. The last time I was consistently making songs was four years ago. It’s been so hard to find producers to link up with and who I genuinely connect with sonically. I’m truly grateful for the art I was able to release but that might be it from me.”

A representative for Noname did not immediately respond to IndieLand’s request for comment.

“No lie, this shit actually makes me incredibly sad and I rarely leave the crib these days,” she continued on Instagram. “I don’t want to keep lying and saying there’s an album on the way when there’s not.”

Earlier this year, the rapper told IndieLand that her third studio album Factory Baby was in its early stages, but could be finished within two months with the right level of focus. She had been working on it with producer DJ Dahi (Kendrick Lamar, Drake, Big Sean) and creating what she referred to as “Noname music,” which made sense of the lived experiences she’s had between releases.

“I think I’m always just kind of living with it,” she had said. “I live, live, live for years and then I come back, and I vomit.” She’s released scattered singles since Room 25, including the candid “Rainforest” shared in February, but the only consistent stream of creative output has come from her book club. The Noname Book Club meets monthly for conversations around two texts by writers of color who reckon with inequity.

“I’m like, ‘If I made a fire album and I still kept doing the same thing where I’m not putting out personal merch and I’m driving all of my fans to go purchase book-club merch, we would just be able to raise more money and do more things,’” she said. The book club has formed 12 local chapters in Boston, Phoenix and London. Noname doesn’t seem to be done creating, or sparking radical and introspective conversations — it just might not be in the format expected of her. 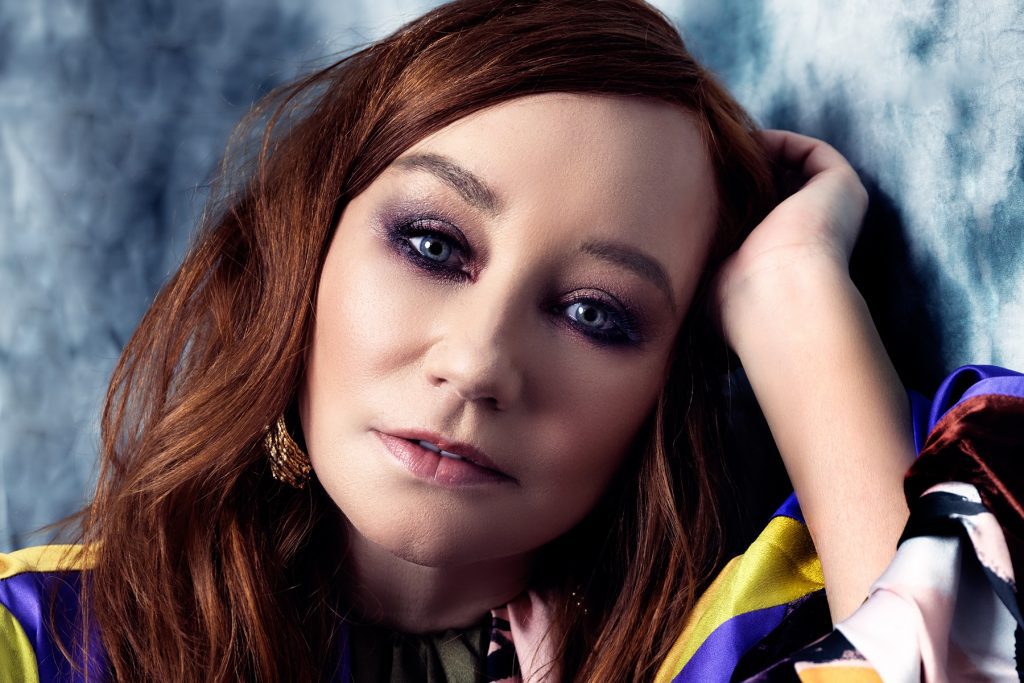 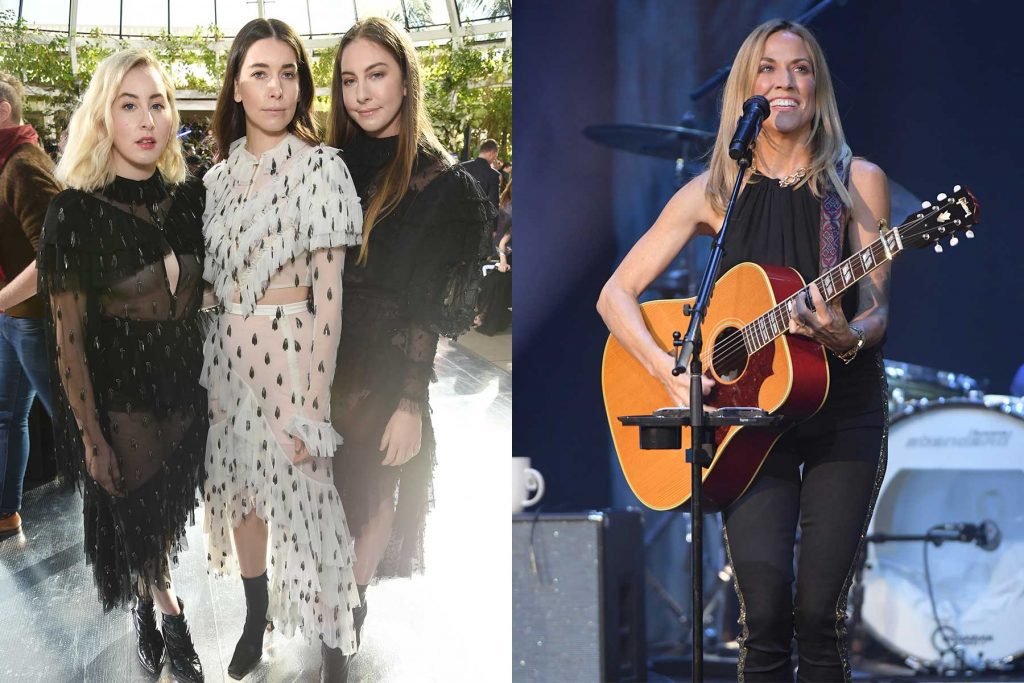 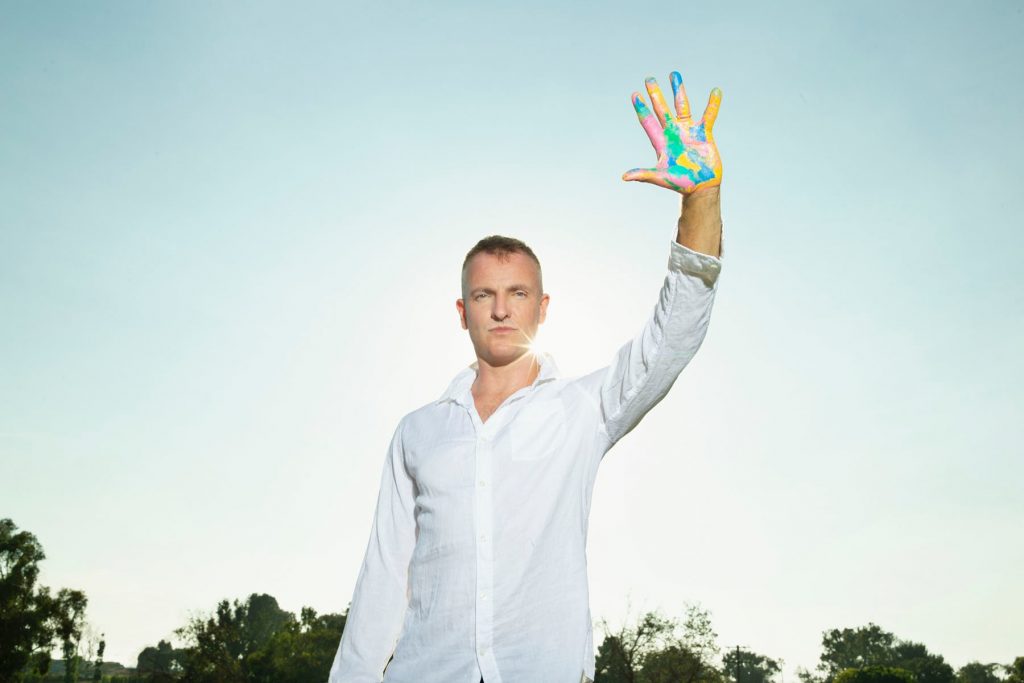