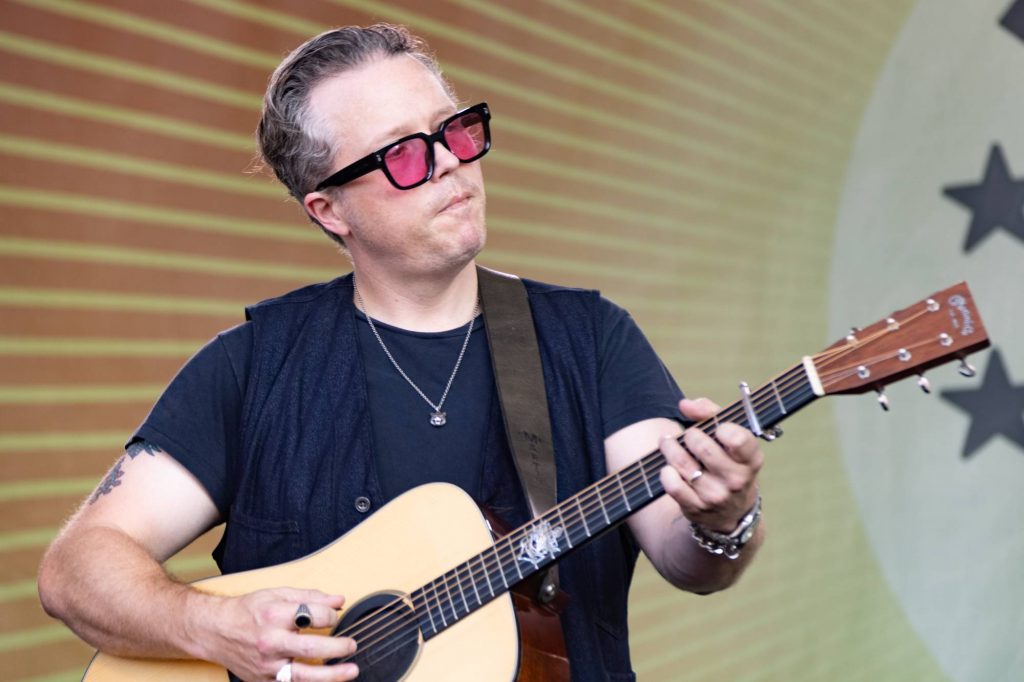 If this writing and singing gut-wrenching songs gig doesn’t work out, Jason Isbell might have a future in professional wrestling. On Tuesday, the Grammy winner released a particularly compelling promo ahead of All Elite Wrestling’s match between Cody Rhodes and Malakai Black, which airs Wednesday night on TNT.

Isbell introduces himself in the clip as “Folk singer. Songwriter. Guitar player. Fan of Cody Rhodes.” Rhodes, the son of the late wrestling great Dusty, had been ambushed by Black in previous AEW appearances and threatened with being euthanized like an aging horse. Isbell wasn’t having it.

Isbell called into question Black’s ability to actually do any harm, fatal or otherwise, to Rhodes, on account of his proximity to all those bicycles. “I don’t think he knows what it takes to put down an old horse. It’s a lot harder than it looks. Sometimes the horses get back up,” Isbell continues. “Their hooves are very hard. But you wouldn’t know that, because a horse is not a bicycle.”

Rhodes, Isbell promised, would instead be bringing a very young horse’s energy to the ring, and that would therefore make him more dangerous and unlike a bicycle. “He’s gonna kick you with his back legs, Malakai Black,” Isbell said, sneering, “If that even is your real name. I mean it’s fine if it’s not — if you chose it for yourself, I’m cool with that. It sounds pretty tough, but still.”

“He’s gonna destroy you on August 4th and I know this because I know horses,” Isbell added.

“How the FUCK did @jasonisbell get this gig over me? I’m pissed,” he tweeted. “Man I knew you would be,” Isbell responded.

Envy aside, Hedley agreed with at least one part. “You’re right about bicycles tho.”

How the FUCK did @JasonIsbell get this gig over me? I’m pissed. https://t.co/rgjhov6doC 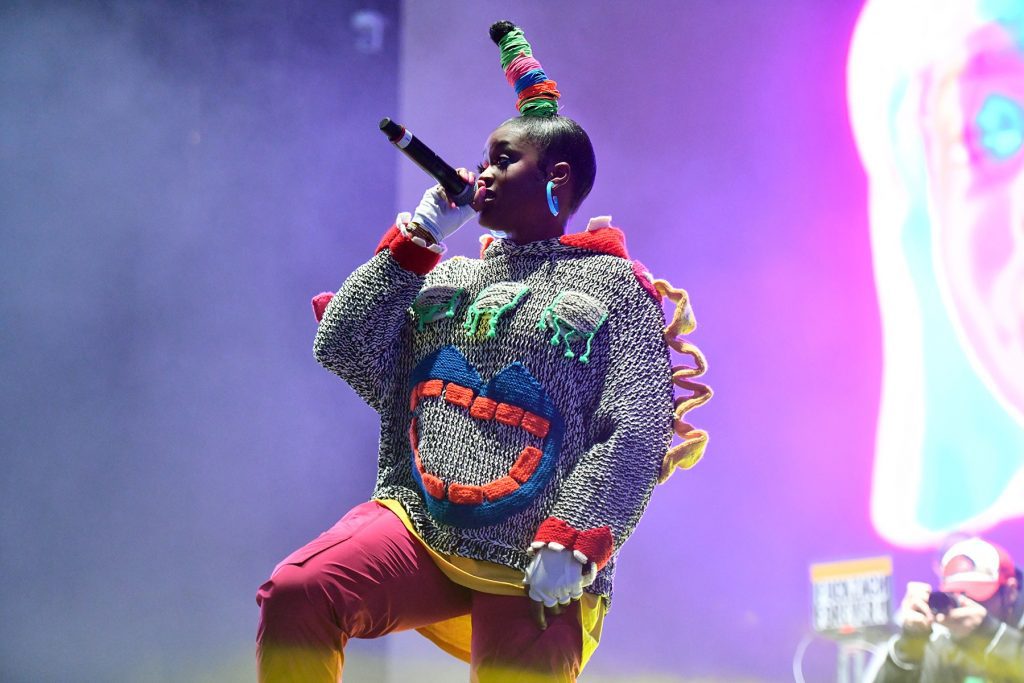 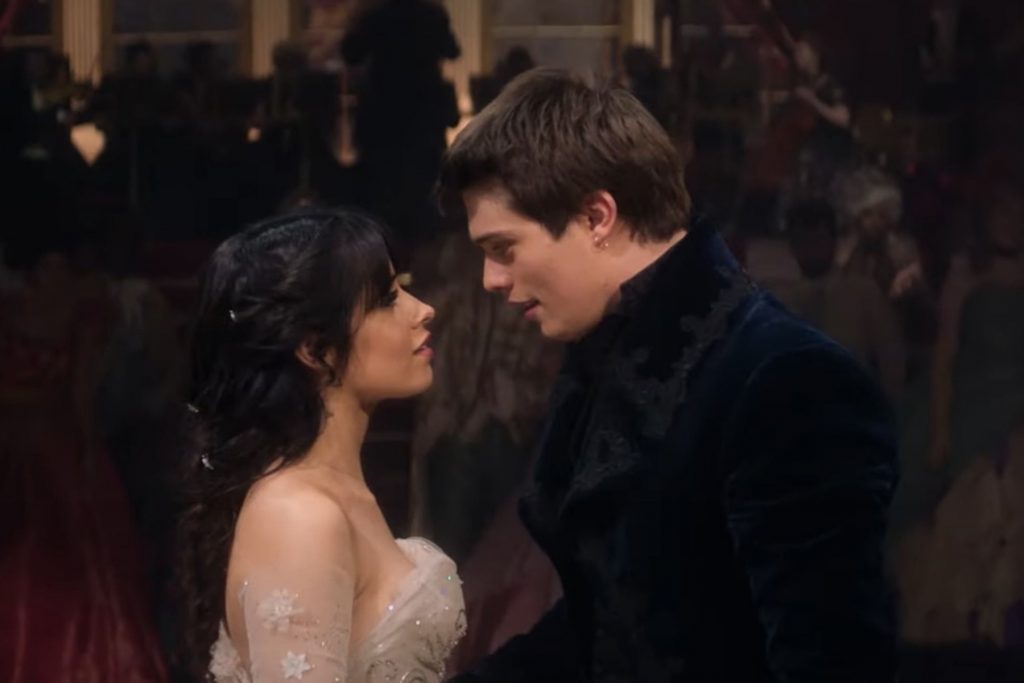 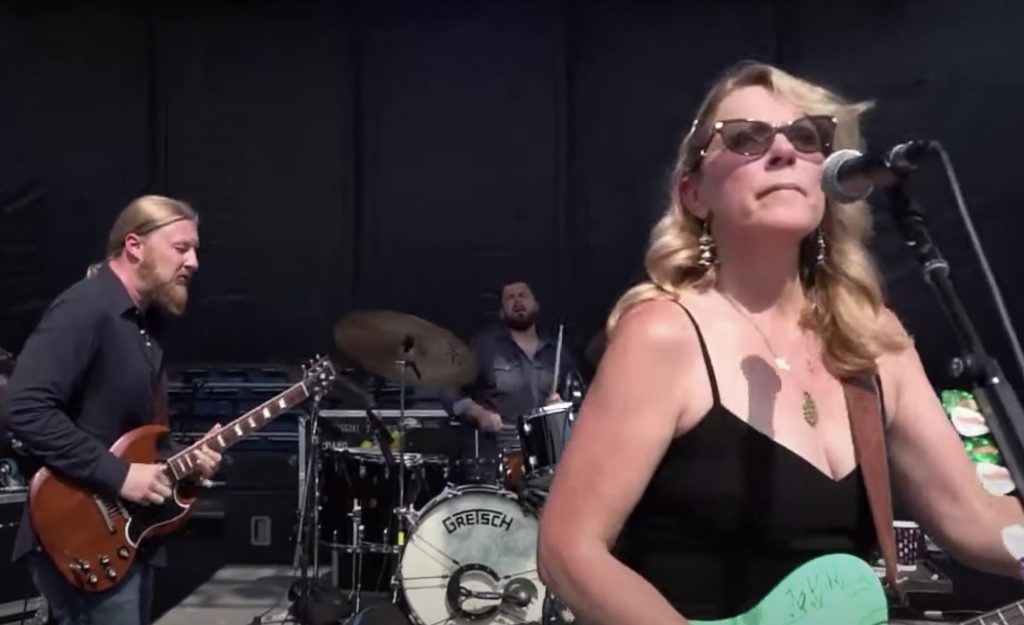 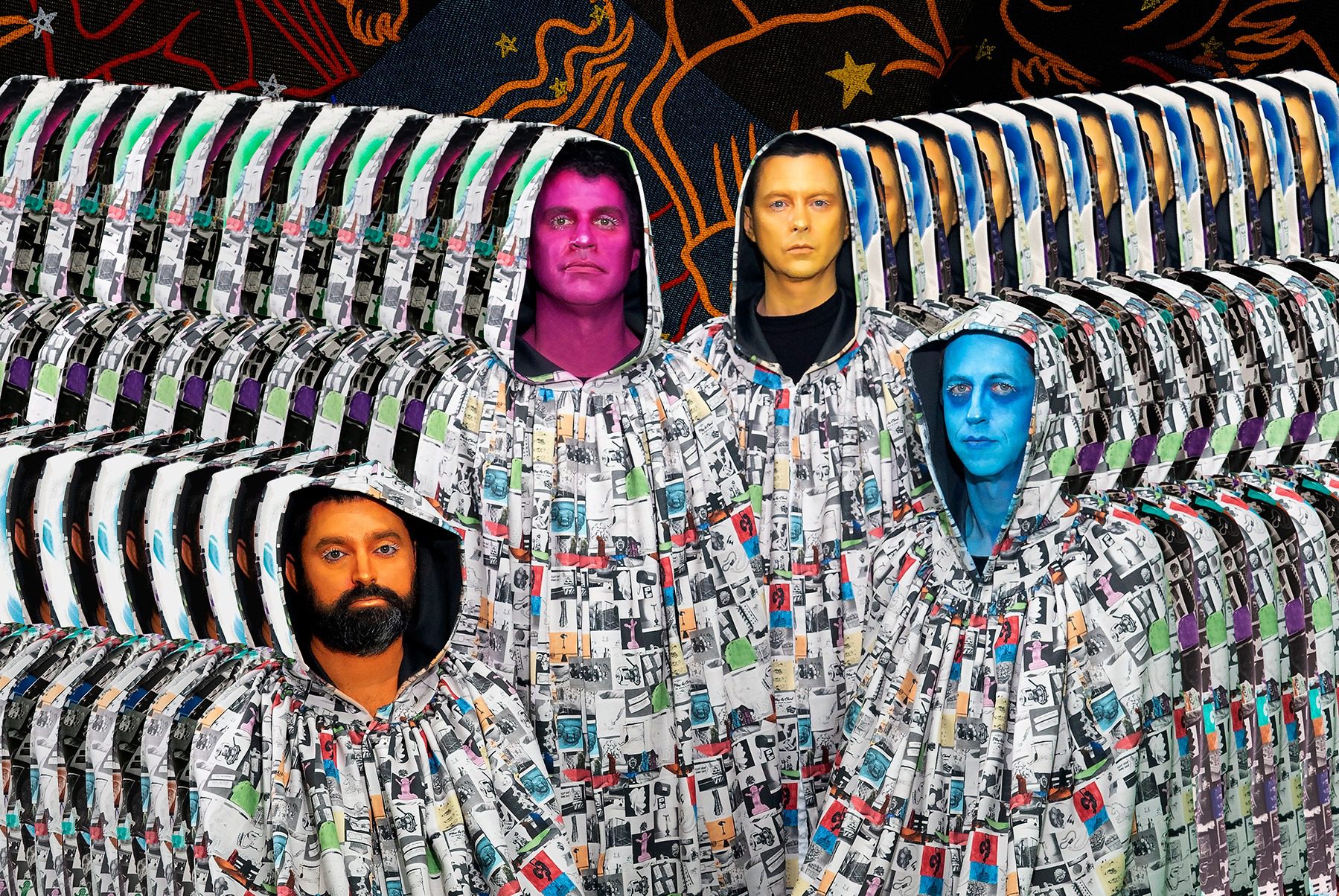 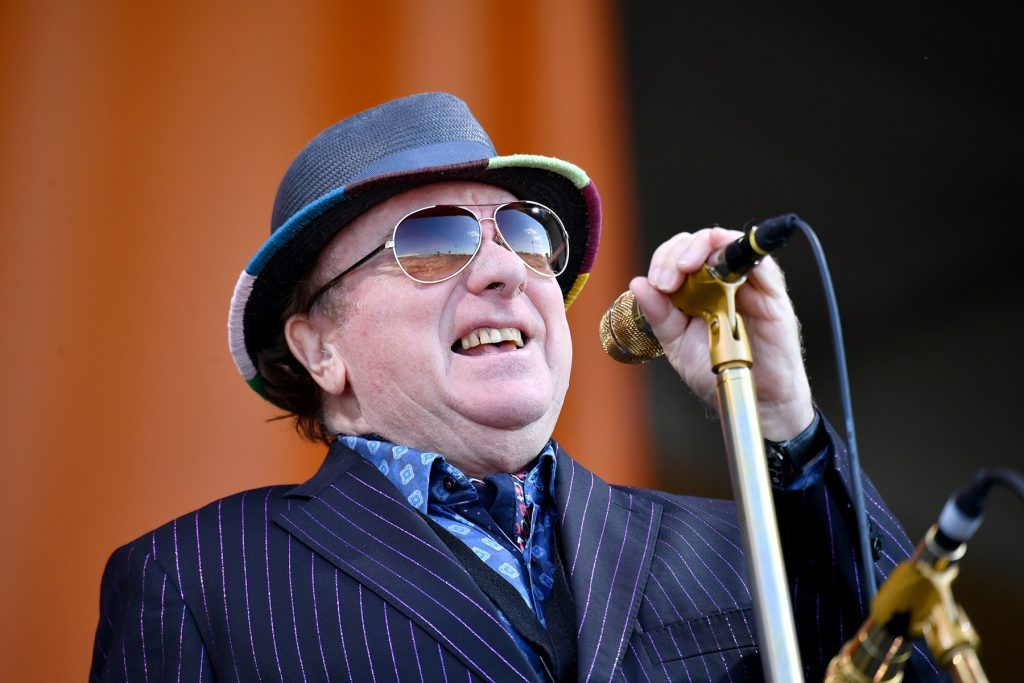