Rolling Loud California paid tribute to Young Dolph — the Memphis rapper who was shot and killed in his hometown on Nov. 17 — with a memorial set Saturday.

Young Dolph was slated to perform at Rolling Loud California on Dec. 11 when the lineup was announced this summer, his fourth time at the festival; following his death at the age of 36, organizers instead honored the rapper’s musical legacy with a set that featured his protégé Key Glock, his “Cut It” collaborator O.T. Genasis and a pair of rappers on Dolph’s Paper Route Empire label, Paper Route Woo and Snupe Bandz.

The rapper born Adolph Robert Thornton, Jr. was shot and killed at a Memphis bakery when, according to the owner, someone drove up after Young Dolph walked into the store to buy some cookies. No suspects have been arrested in connection to Dolph’s death, although three men were arrested for opening fire at a vigil for the rapper the following day; police have said the two shootings are unrelated.

“I’ve always been a big fan of music,” Young Dolph told IndieLand in a 2017 interview. “Once I grew up and got older in age, I just … it’s like, when you love to do something, the love for it don’t go nowhere. It always get stronger and stronger, whatever you have love for. My passion for music has just gotten stronger, and I found myself involved in music.”

Although born in Chicago, Young Dolph became a foundational figure in the Memphis hip-hop scene. “You’ve got a lot of different styles. But the thing is, it’s always been the same. Memphis, we’ve got our own flow. When you listen to it, it’s like you hear it in the rap game more than ever,” he added. “The Memphis style, from the rapping to the beats, we created a lot of the sound that’s going on in today’s rap. Our flow, our whole delivery, everything, it’s just the style of Memphis.” 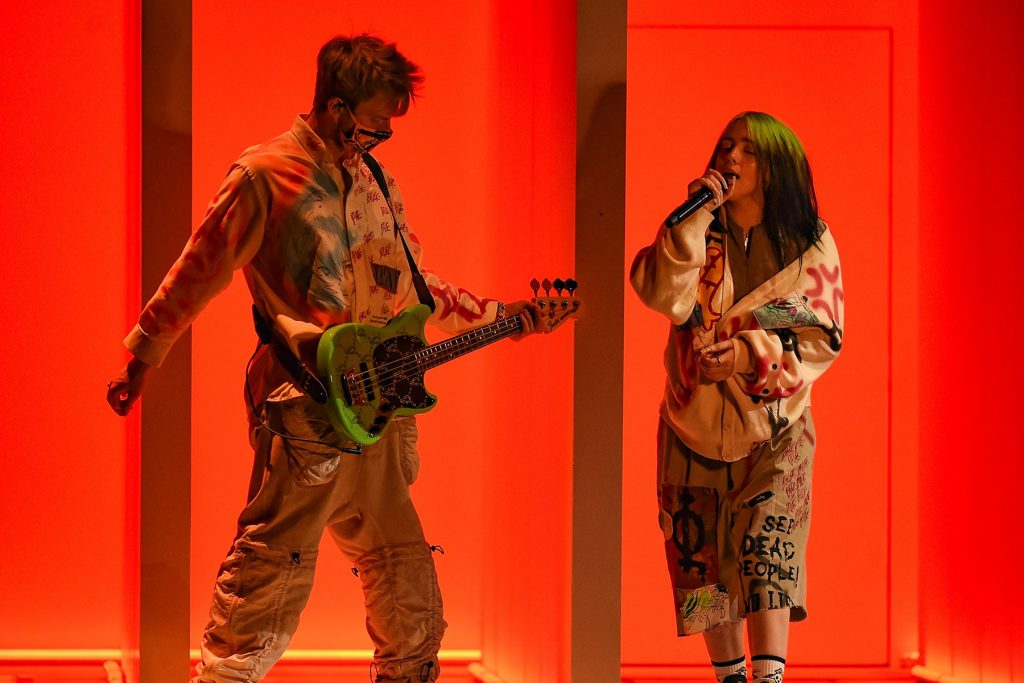 Billie Eilish Delivers Brooding ‘Therefore I Am’ at the 2020 AMAs 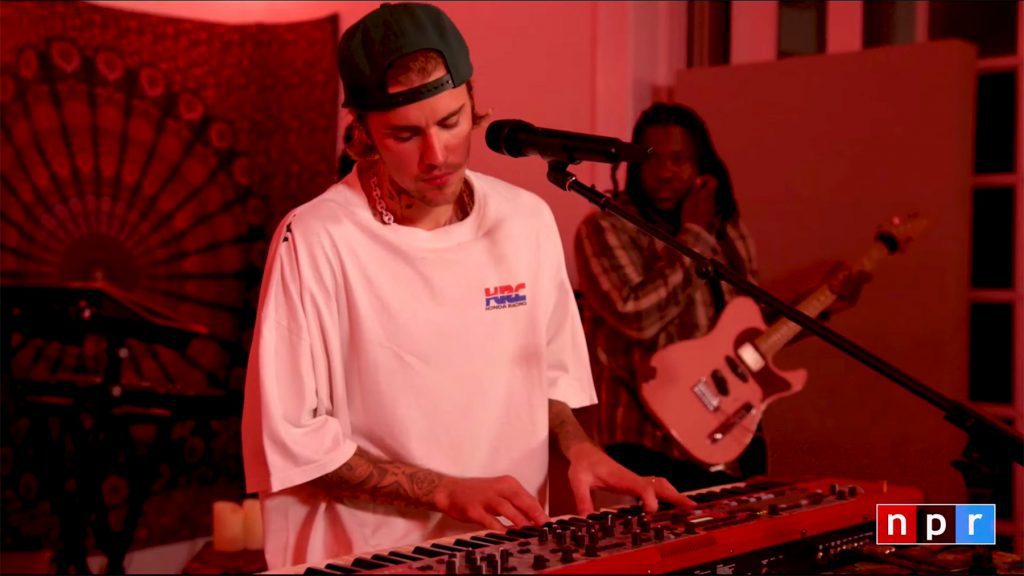 2021 Lollapalooza Live Stream: How to Watch the Music Festival on Hulu for Free