Vicente Fernández, the famed Mexican singer and actor, died on Sunday after months in the hospital following a fall at his ranch outside Guadalajara. He was 81.

His death was confirmed on his social media accounts, where his family had been updating fans on his condition and dispelling near-constant rumors of his death. He had undergone surgery for a cervical spine injury and spent weeks in intensive care, using a ventilator for respiratory support. He was briefly transferred out of intensive care, but returned after experiencing respiratory inflammation at the end of November. The night before his death, the family had shared that his condition was critical.

Fernández had battled other health problems over the years, including liver and prostate cancer.

Fernández’s career spanned five decades, during which he recorded more than 50 albums, filmed dozens of movies, and won three Grammys and eight Latin Grammys. He was born in 1940 and grew up in Huentitán El Alto, outside of Guadalajara, on his parents’ cattle farm. As a child, he fell in love with the films of the popular Mexican actor and singer Pedro Infante and took up guitar, going on to compete in amateur music contests in Guadalajara as a young boy. He dropped out of fifth-grade and moved to Tijuana, where he found work as a waiter, janitor, and dishwasher.

In his early 20s, Fernández returned to Guadalajara and began busking at local mariachi plazas. He looked out for a big break for years; it was finally in 1966 that he signed with CBS Records (later Sony Records), marking the start of a recording career that was prolific and rooted in classic ranchera balladry.

Fernández’s expansive catalogue includes beloved originals such as “Volver Volver,” “Mujeres Divinas,” “Por Tu Maldito Amor,” and “Aca Entre Nos,” as well as interpretations of other hits such as “El Rey” and “La Differencia.” He starred in a run of films starting in the 1970s, with Tacos Al Carbón. In 1998, he received a star on the Hollywood Walk of Fame.The singer was known lovingly by his nickname Chente, as well as “El Rey de la Música Ranchera” (“the king of ranchera music”), picking up the mantle from ranchera greats such as Infante and Javier Solís.

However, he was also the subject of controversies throughout his life: In 1998, his eldest son, the singer Vicente Fernández Jr., was kidnapped and held ransom for nearly four months. Two of his fingers were cut off until he was eventually freed; Fernández kept the whole thing a secret and didn’t reveal the story until later. In 2021, he apologized after photos surfaced of him touching a fan’s breast without consent.

Fernández’s children, who include Vicente Jr. and Alejandro Fernández, embraced music as well and have gone on to have major careers, following the footsteps of their father. In 2019, he came out of semi-retirement to perform alongside his two sons and his grandson, Alex Jr., at the Latin Grammys. The showcase of three generations of the famed ranchera family was considered one of the standout moments at the awards ceremony. Fernández’s final album, 2020’s A Mis 80’s, included a final track dedicated to his grandson. 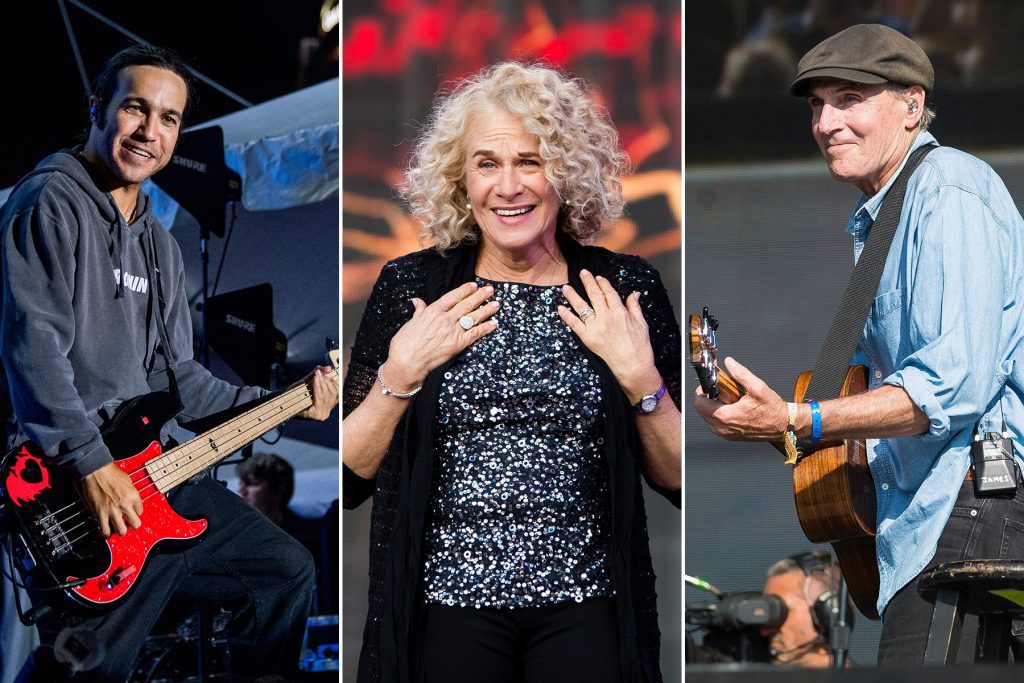 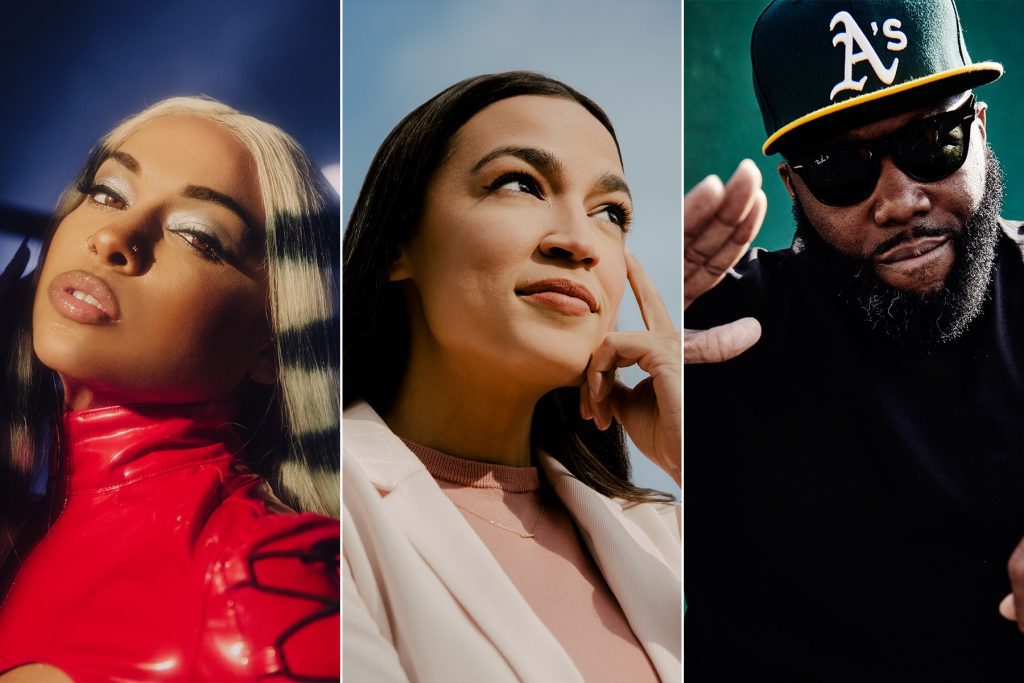 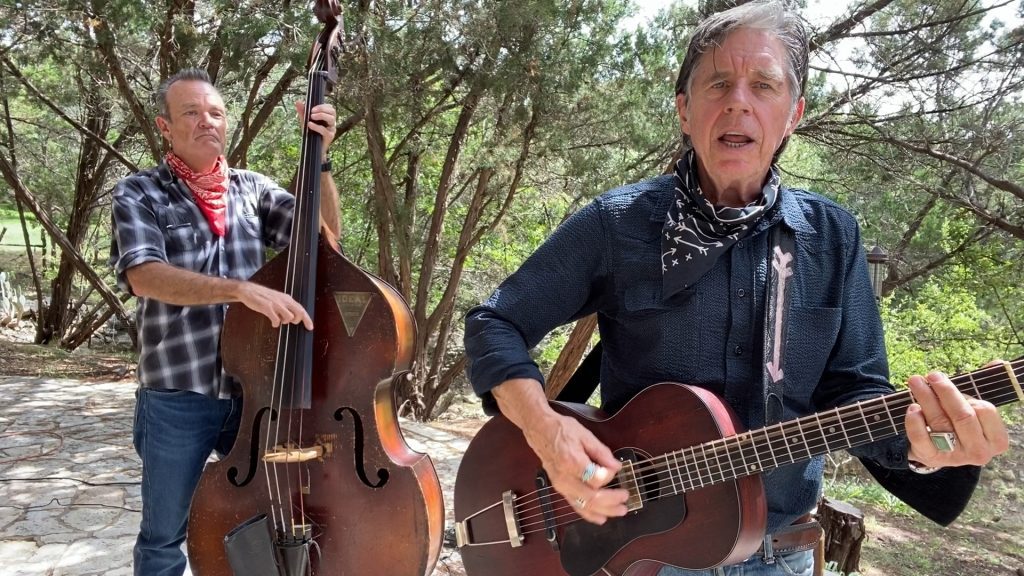 ‘In My Room’ With X’s John Doe