UPDATE (12/17): Speaking with The Guardian, Eric Clapton’s manager, Michael Eaton, said of the case, “Germany is a country where sales of bootleg and counterfeit CDs are rife, which damages the industry and customers with poor quality and misleading recordings. Along with a number of other major artists and record companies, over a number of years Eric Clapton has, through German lawyers, successfully pursued hundreds of bootleg cases in the German courts under routine German copyright procedures.”

He continued: “Costs are usually minimal unless the case is argued in court, which is what happened here as the lady instructed her own lawyers. Now that the full facts of this particular case have come to light, the intention is that the formal German proceedings will not be pursued any further.”

A German woman has been ordered to pay nearly $4,000 after attempting to sell an unauthorized Eric Clapton bootleg on eBay, resulting in legal action from the guitarist.

Gabriele P., 55, inherited the bootleg Eric Clapton – Live USA from her late husband’s estate; he had purchased the CD decades earlier, around 1987. A day after Gabriele P. listed the item on eBay for €9.95 (or $11) in July 2021, she received a takedown notice from the auction site, and then an affidavit from the Clapton camp, claiming that the recording was illegal and made without his consent.

“They told me Eric Clapton had complained,” Gabriele P. told the German newspaper Bild in November. “The CD is said to have been recorded illegally. I received a warning first, then the ruling. My husband bought the CD in a department store, not somewhere under the counter.”

Although Gabriele P. did not purchase the bootleg herself and was unaware that it was an unauthorized recording when she listed the CD on eBay, a regional court denied her lawyer’s request for dismissal and instead scheduled a Dec. 15 court date on the matter.

On Wednesday, in the face of German copyright reform, a Düsseldorf regional court judge ordered Gabriele P. to pay €3,400 — essentially, the legal fees for both parties — for attempting to sell the bootleg on eBay, German site DW reported. If she tries to sell the CD again, she would face a fine of €250,000 or six months in prison, the judge ruled.

Representatives for Clapton did not respond to IndieLand’s request for comment.

Gabriele P.’s lawyer Klaus Günther told Bild of the court’s decision, “We will appeal again,” adding they would take the case to the European Court of Justice.

The legal action against Gabriele P. marks the latest chapter in what has likely been a difficult few years for Clapton fans, as the guitarist has become a critic of lockdown and vaccine mandates amid the Covid-19 pandemic.

“Over the last year, there’s been a lot of disappearing, a lot of dust around with people moving away quite quickly, and it does kind of refine the kind of friendships I have,” Clapton recently told anti-vax kingpin Robert F. Kennedy Jr. “It’s been difficult these last couple of years, especially with mainstream media turning.”

Following a string of anti-mandate tracks, IndieLand detailed Clapton’s descent from just speaking about his vaccine skepticism to actually bankrolling it. The article also delved into Clapton’s politics, which the guitarist has rarely spoken about publicly but has crept up occasionally in unfortunate ways, including the infamous 1976 Birmingham concert where Clapton delivered a “full-tilt racist” rant. 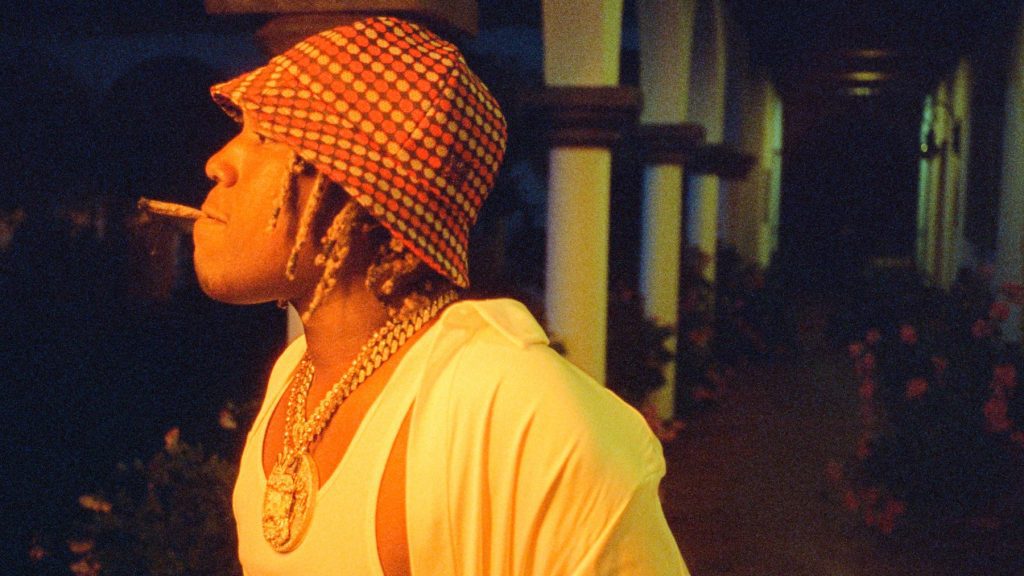 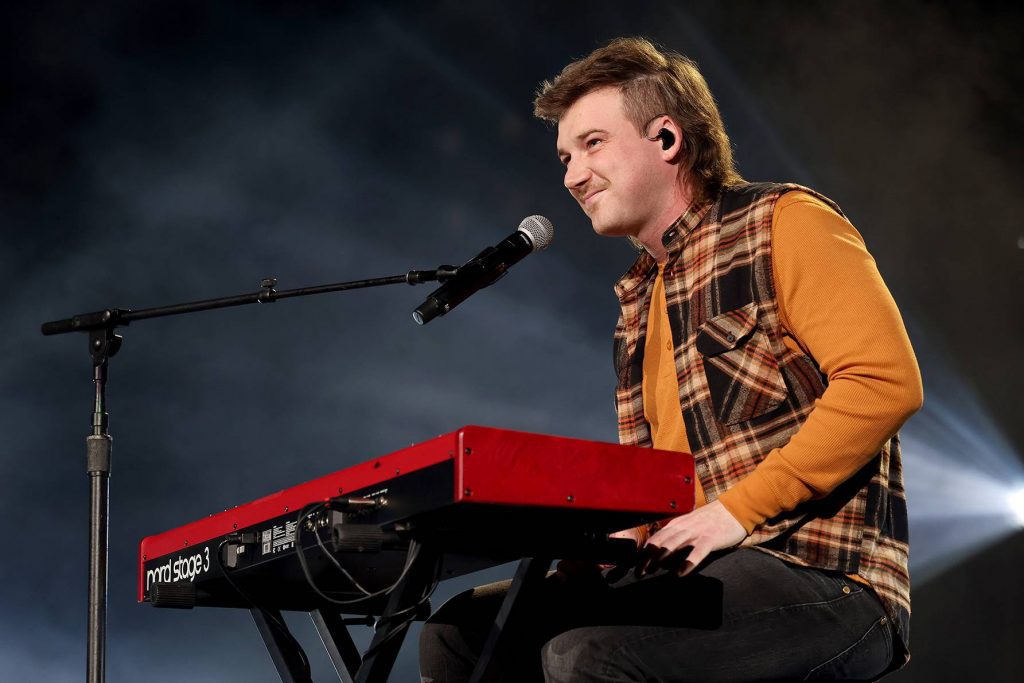 Morgan Wallen Says He’s Not Touring This Summer, But Will Be Back ‘Sooner Than Later’ 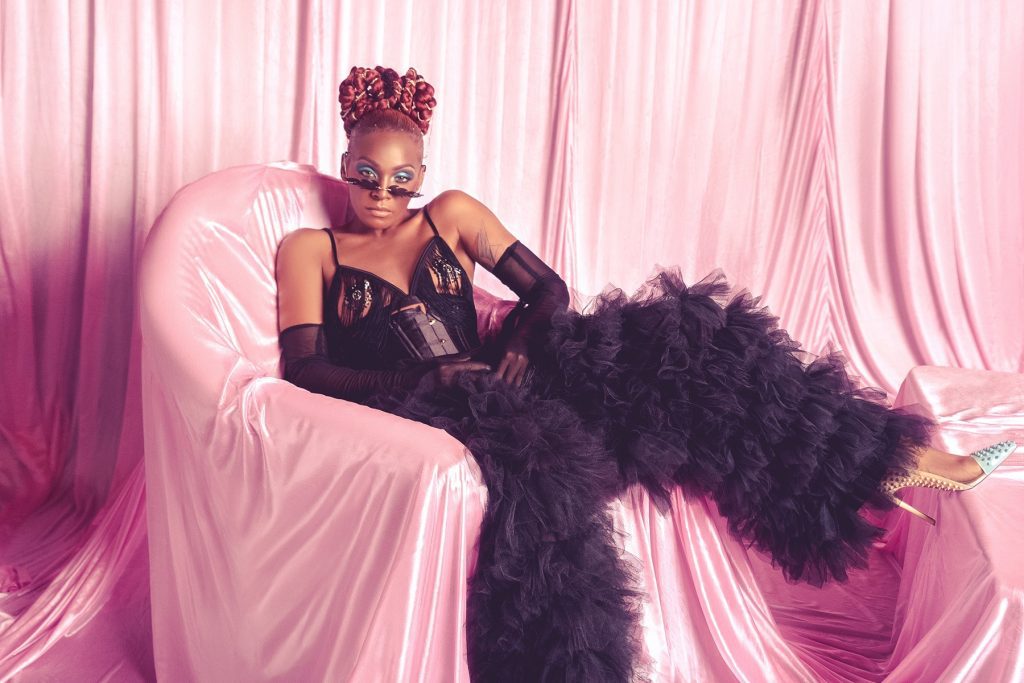