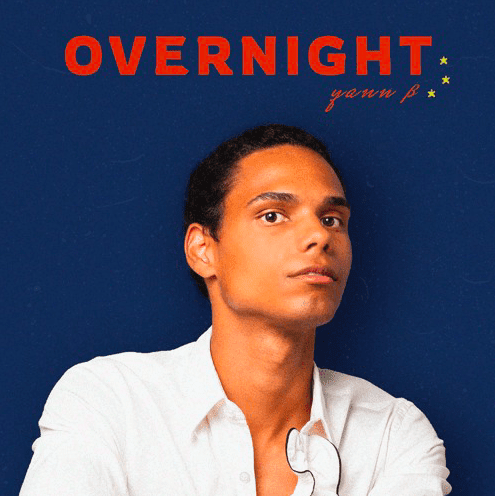 Baie-Saint-Paul, Canada-based singer-songwriter Yann Brassard releases a new single and music video, “Overnight,” a song entirely recorded by himself during the quarantine, with every instrument except the drums recorded separately using only his mouth. Brassard was a finalist in multiple musical competitions in Québec, such as La Voix 6 , and has previously released two french tracks “Mission Commando” and “Dangereuse.” This time, it’s with an english track that Yann Brassardexposes his renewed artistic identity, standing out from current pop music thanks to a mix of sophisticated influences that enrich his music. From 70’s and 80’s golden disco years’ music to his own Haitian and Quebecois heritages, Yann’s openness of mind and eclectic channels of inspirations is what gives him the many possibilities he displays today via “Overnight.” His talent is sharp and his technique dazzling, another element that allows him to execute almost any kind of genre he wants because at the end, what essentially matters for him is to share some uplifting and positive vibes amidst the pandemic, when so many people are struggling in their daily life.