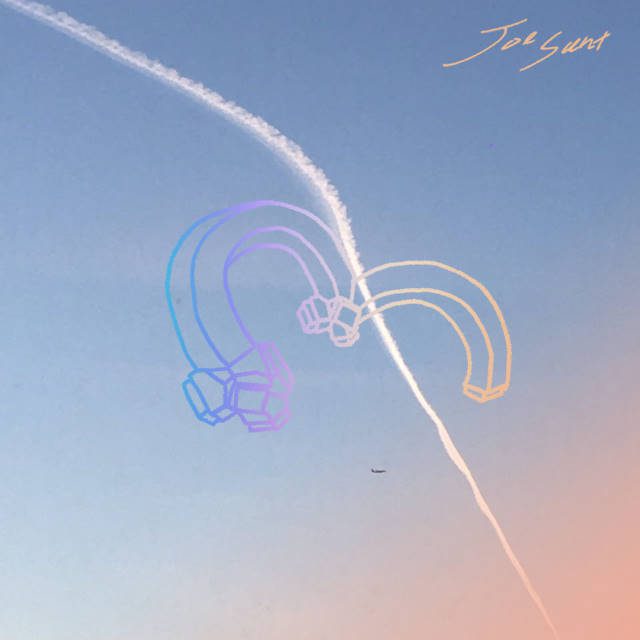 Musical Theatre has a complicated relationship with pop music. Even today, when Spotify’s endless churn increasingly renders the whole concept of genre meaningless, showtunes stubbornly refuse to join the fun. Kanye can collaborate with McCartney, Ezra Koenig can write hits for Beyonce, but The Room Where It Happens will never escape Elaine Paige’s Showtunes Hour.

I mention this because although Joe Sant lists Lewis Capaldi and Post Malone as key influences, his latest single Heartbreak (It’s A Lifetime Away) reveals the muscular guts of a West End leading man. Whereas most male pop vocalists are content to mumble through their verses, treating them as footnotes to the inevitable Chorus Yelling*, Sant approaches each melody as if it were an uncut gem. Something precious, delicate. Something, in other words, deserving of care and labour. When Sant puts his back into the pre-chorus line ‘I’m a shell of the man I want to be…’ it’s impossible not to imagine him gazing into the middle-distance, spotlit on a dusty stage somewhere around the end of Act 1, bringing tears to the eyes of a maskless audience of theatregoers.

The pop song structure makes for a loose but mostly comfortable fit for Sant’s vocal theatrics, with only a few questionable production choices threatening to spoil the day. The clicky drums never quite make sense alongside the purposeful stabs of piano, and the low-fi filtered vocals in the song’s final third add very little. This latter is especially incongruous since the crackly distortion appears on exactly one line and just sort of hangs there unsupported, unmoored from thematic or aesthetic relevance. Thankfully, the song’s final chorus – peppered as it is with cinematic ‘ooooooohs’ of backup vocals – steps in to put things right before the curtain call.

‘No-one can change the future but me,’ Sant croons on the hook. And just like every other line in the song, when he sings it you believe it. Embrace the glitter and the greasepaint, Joe. Let it embrace you.