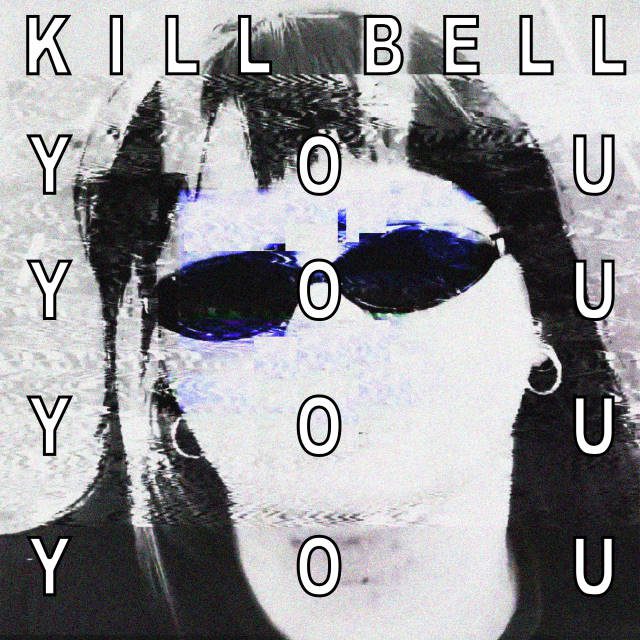 Kill Bell’s explosive new single ‘You.’ reaches back to gather influence from classic Riot Grrrl period of the 1990s and damn…  Doesn’t the group just do it well? The track begins with strong, pounding drums – just crying out for a mosh pit to open up – and soon opens itself out into a grungy, explosive, dramatic minefield. Despite only lasting a little over 2 minutes, the single length is just enough time for the raw, authentic lyrics to pour themselves out of the Melbourne three-piece.

Kill Bell formed in 2019 out of the ashes of groups Girl Germs and Birdhouse. Charlotte, Layla and Nick all bonded over a love of punk music including legendary bands such as L7, The Breeders and Kim Gordon. From the moment you press play, you are guaranteed to be blown away by just how much energy a three-piece band can pack…

The writing process of ‘You.’ came about after a long day at the office, with Layla’s undying urge to finish off perfecting a demo Nick had been working on. The finished product came about very quickly as Kill Bell look to release their debut album on May 11th which is sure to pack a punch and hit the punk scene with a fierce face and attitude.

Death Valley Girls – Under The Spell Of Joy