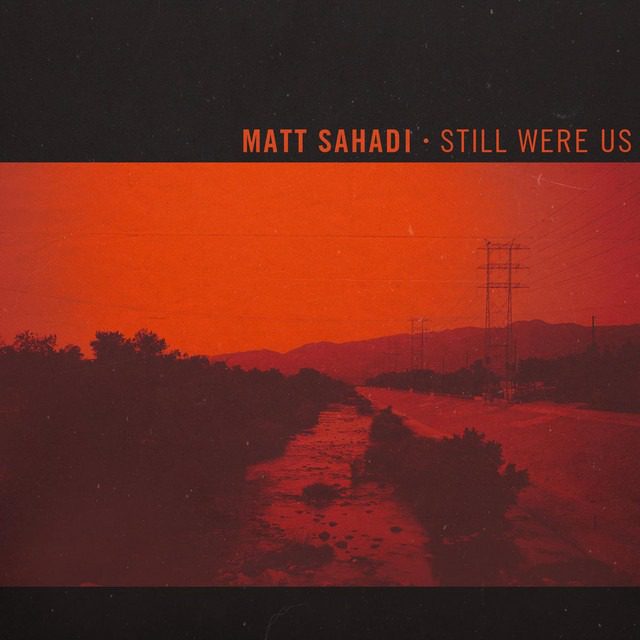 Matt Sahadi’s second release of 2021, ‘Still Were Us’, is a euphoric indie rock track which established bands would love to have in their repertoire. This one is most definitely for fans of bands such as The Killers – combining a folky guitar with riotous synths and addictive vocals and wonderful storytelling.

These stories will come from Matt’s own background, which is far from traditional for a musician. Originally from Ohio, he moved to Nashville, Tennessee, and between going to college and studying some of the great ‘rock poets’, he worked in a steel mill. Wanting to find a natural balance between pop storytelling and human reality, this song to me is about a relationship where he’s lamenting how he and his lover have changed and are no longer as solid as they used to be. However, he manages to tell the story in a way which doesn’t feel too literal – he doesn’t give you all the answers immediately, and is definitely open to interpretation from its listeners.

With a slamming kick + snare, beating a fast paced and strenuous tempo, the song throws the listener right into the middle of Matt’s emotional narrative. His unrefined and stylistic vocals drive a sense of angst and urgency in search for the days of old and the feelings of vulnerability and aspiration. As the song drops out of its second chorus, a scorching guitar solo gives way to a whining saxophone – something not often heard in today’s music. As the song enters into its final conclusion, the crescendo of sound that Matt and his producer, Daniel Dennis, create solidifies the overwhelming emotion of foreboding regret that is painted through the lyrics.

This is a wonderful track, with a sound reminiscent of the 2000s for me. Matt Sahadi is a name to look out for.