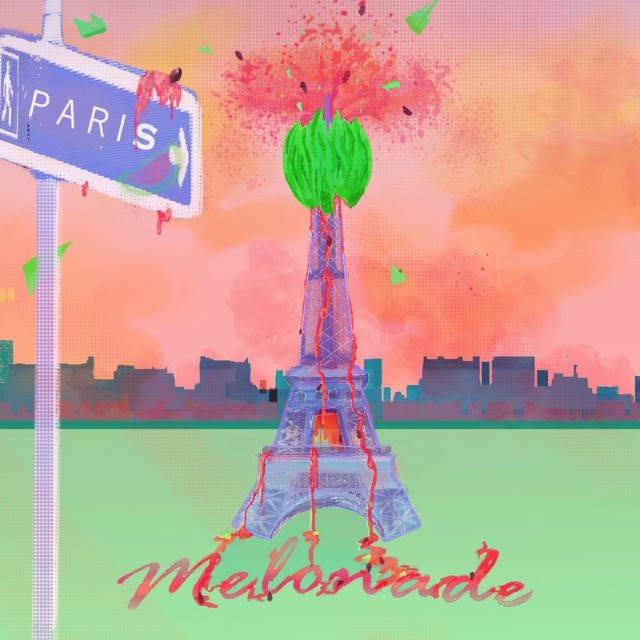 I was asked to review Melonade’s new single ‘Paris‘. The only other band with Melon in it’s name that sprang to mind was early 1990’s hippy rock band Blind Melon best known for their slacker anthem ‘No Rain’. Ironically ‘Paris’ does have influences of songs such as ‘No Rain’.

The track opens with a twangy almost country style guitar before going into a hauntingly hypnotic melody as mininmal crystal clear vocals and some lovely harmonies kick in. Although this song clocks in at a conscise three minutes 41 seconds it allows the band ample time to demonstrate their accomplished musicianship. The song then kicks into a heavier rock style guitar before it returns to it’s beautifully understated melody to conclude.

This is the sort of understated, intelligent song that I love. You could just imagine the band playing it in an imtimate gig venue with the crowd watching appreciatively in close proximity. Will those days or evenings ever return?

Demelza – Would It Be Enough?