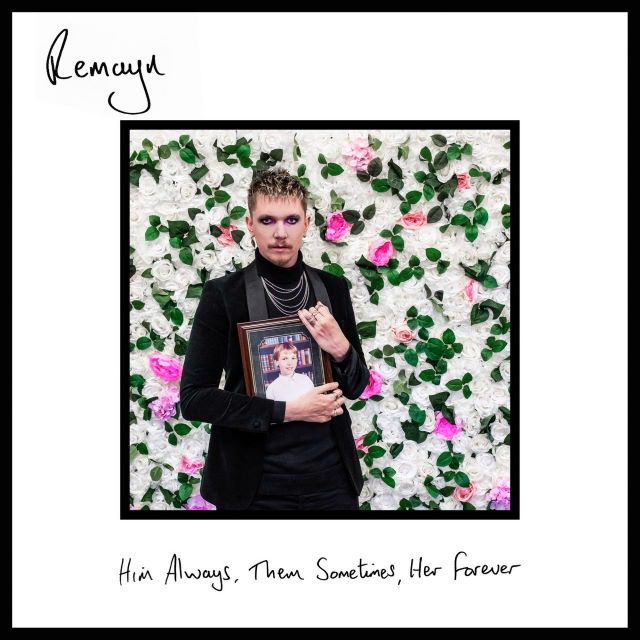 Remayn released his greatest effort to date only a few days ago and you would be remiss to ignore it. This album, titled ‘Him Always. Them Sometimes, Her Forever,’ is Remayn’s magnum opus. As far as putting together an unskippable, totally cohesive album, no one can beat Remayn. I knew from the first, haunting minute of the intro track that this would be a special project.

‘Mint’ is a ballad done Remayn-style and is a truly terrific track. The lilting guitars, which are devastatingly beautiful, and the gently lulling synth provide a breathtaking backdrop to Remayn’s silky vocals. He has some of the best falsettos on a man that I have ever heard, and you need look no further than this track for proof.

In the same vein as ‘Mint’ is the breezy ‘Equinox.’ The strings are heavenly and the whole track sounds like a slow ascension to the clouds. The gentle, pulsating synths in the background are a lovely addition to this magnificent track.

I am hard-pressed to pick a favorite song because each one is so crucial and important to the project. It is a good thing there is no one forcing me to choose because the whole album is my favorite.