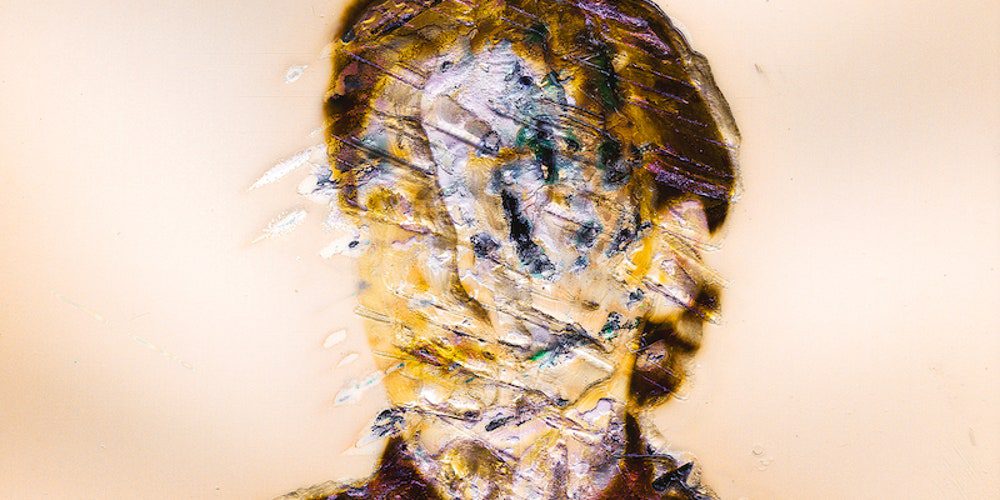 For an emo band, Remo Drive never got too hung up on the whole “emotions” thing. At a time when the scene’s prestige acts were leaning harder than ever into unflinching depictions of mental-health crises, the Minneapolis group kept things light on their 2017 debut Greatest Hits, reveling in giddy, smart-ass pop-punk that refused to take itself seriously. It’s no wonder Epitaph signed them: Their Get Up Kids-worshipping hookiness made them a clear candidate for a crossover audience in a scene that hadn’t had much luck crossing over. Was the record all a little too easy, too obvious? Sure. But it ripped.

Three years later, Remo Drive hasn’t released anything that’s given Greatest Hits a run for its money. Maybe it was the band’s decision to cut out drummer Sam Mathys, reducing the group to a duo of brothers Erik and Stephen Paulson, but the old alchemy has been disrupted. Subsequent releases have been more ambitious—less punk, more alternative, perhaps—but depleted of the mischief and buoyancy that made Greatest Hits such a kick. The difference was noticeable on last year’s Natural, Everyday Degradation, and it’s even more pronounced on their third full-length A Portrait of an Ugly Man, a record that takes bolder swings than its predecessor while falling even flatter.

At least nobody can accuse them of playing it safe anymore. Erik Paulson has retired his standard-issue emo whine in favor of a scenery-chewing bellow clearly indebted to Morrissey. He really goes for it—on “Dead Man,” his incensed wail reverberates off the rafters—but his showboating quickly wears thin. He’s got the gumption to go loud but lacks the gravitas to carry the quieter moments. The guitars, meanwhile, channel the thunder-and-chime of late ’80s alternative bands capably but without dazzle, a Sam’s Club imitation of a name brand.

The bigger problem with Remo Drive’s The Queen is Dead makeover is that it leaves Erik Paulson’s lyrics front and center, which only spotlights the clunkers. And man, there are clunkers. “Honey, if you want to make me crumble at your touch, you’ll have to dress up like an apple and take me to the Genius Bar,” he sings on “True Romance Lives.” It’s a pun in search of a joke. Morrissey knew how to undersell his zingers, burying them so deep in melodrama that there was no distinction between his wry declarations and his earnest ones. Paulson, however, can’t resist patting himself on the back for every so-so turn of phrase. “I’ve heard the grass is so much greener/When strangers offer it to you,” he sings on “A Flower and a Weed.”

Remo Drive probably didn’t do themselves any favors releasing A Portrait so quickly after the last one, while the disappointment of their sophomore flop was still fresh but too soon for their debut to carry any real nostalgic weight. After Natural, Everyday Degradation, it felt premature to tag the band as a one-album wonder. It sure doesn’t anymore.

Jordana – I Guess This Is Life