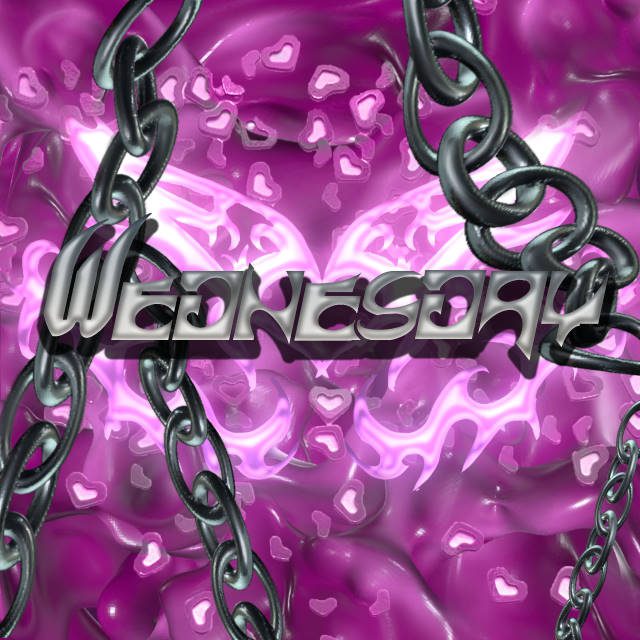 Birmingham’s Sadgittariass refers to herself as a ‘hyperpop princess in the making’ and debut single ‘Wednesday’ shows enough to begin to back up that claim. She’s been making music and writing lyrics from the age of 14, and there’s an icily assured presence radiating from the track.

Hyperpop is a genre that had been bubbling on SoundCloud and Discord before getting its official, stamp-of-approval Spotify playlist in August 2019 – featuring artists like 100 Gecs, Charli XCX and Dorian Electra. Like most genres, it’s hard to pin down: as Eli Enis wrote on vice.com, hyperpop seems to be “a genre tag for distinctly genre-less music”.

Whatever it is, Sadgittariass does it well. ‘Wednesday’ was produced by Manchester-based JP Thomas, who she met at a Charli XCX gig. Its metallic electronic toy beats twist and turn and loop back on themselves, creating a skewed sound that’s loud and playful. With autotune-soaked vocals and a Dua Lipa-style pop melody, it’s a strong debut.