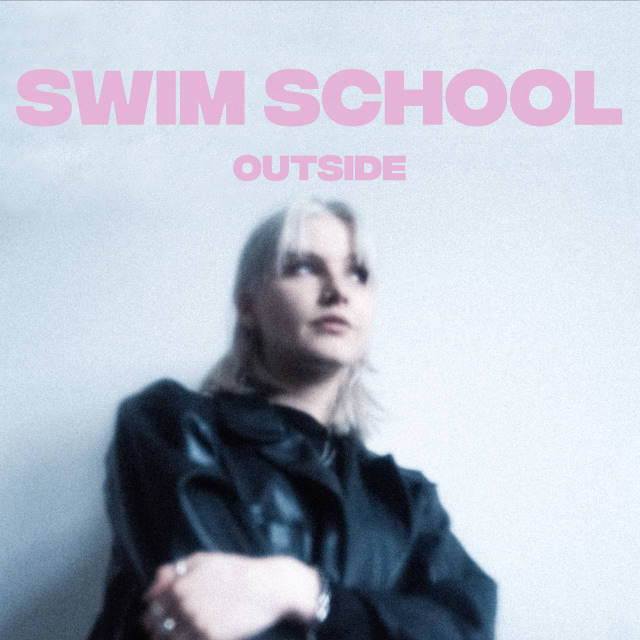 With sold-out hometown headline shows and performances at TRNMT, King Tuts Wah Wah Hut, Belladrum Festival and The Xcerts’ 11-date UK tour already behind them, they seem to be moving up the gears with their new material this year.

New single ‘Outside’ – powered by a buzzing, infectious lead guitar line and some euphoric pop hooks – is a blast of powerful grunge-pop, with vocalist and guitarist Alice Johnson channelling Wolf Alice’s Ellie Rowsell and Juliette Jackson from The Big Moon in a powerful broadside about the draining effect of toxic people in your life.

“The song’s about finding the strength to cut toxic people out of your life and putting yourself, your happiness and your mental state first,” Alice says.

You can check swim school out at their live performance for the digital edition of The Great Escape 2021 on 13-14 May.

Picket Palace – All About The Money