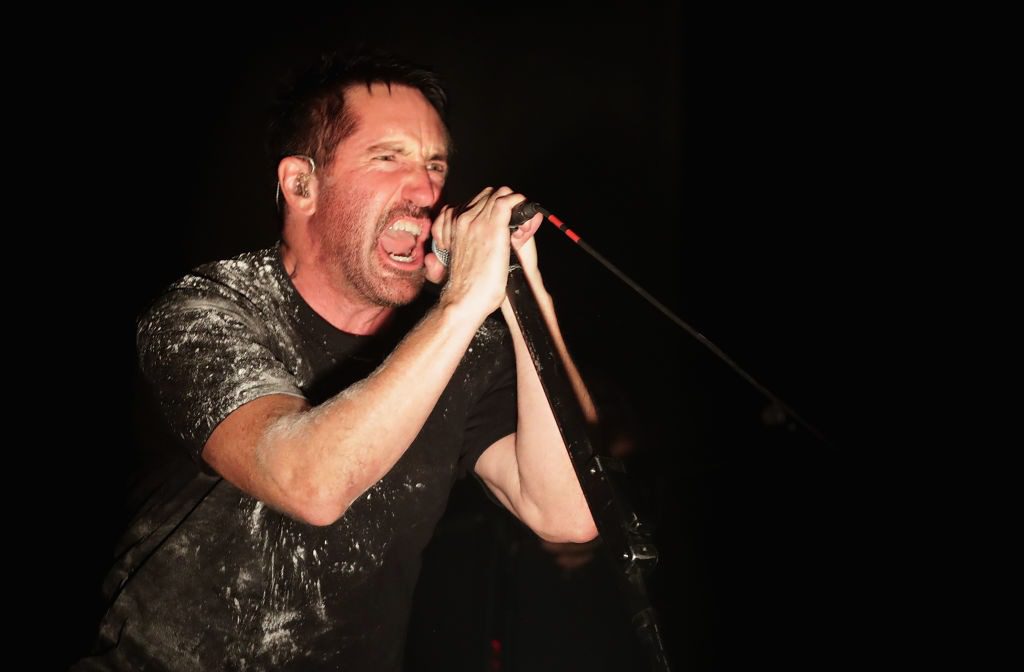 Nine Inch Nails have announced their first concerts in nearly three years, a pair of gigs in the band’s hometown of Cleveland.

The concerts will take place September 21st and 23rd, 2021 at Cleveland’s Jacobs Pavilion at Nautica. Pixies will open both gigs, which Nine Inch Nails state will be their only shows of 2021.

“Nine Inch Nails return to Cleveland for the first time since the band’s induction into the Rock and Roll Hall of Fame,” Trent Reznor and company wrote on Instagram. “Visit the R+RHOF museum display and see the only NIN headline shows of 2021.”

Nine Inch Nails were inducted into the Rock and Roll Hall of Fame in November 2020; however, due to the Covid-19 pandemic, a virtual event was staged in place of the usual in-person induction ceremony. The band last performed live onstage in December 2018.

Earlier this week, Nine Inch Nails shared their new collaboration with their one-time opening act Health, “Isn’t Everyone.” Reznor and collaborator Atticus Ross, along with Jon Batiste, also recently won Best Original Score for Soul at the 2021 Oscars; Reznor and Ross were twice-nominated in this year’s category, with their Mank score also among the nominees.

Sublime Get Their Own Graphic Novel Via Z2 Comics: ‘Sublime: ‘$5 at the Door’