As we experience the freezing temperatures here in the UK it’s very easy to miss the much warmer days of summer, so it’s nice that ‘Cracked Phone Screens’, the debut EP by Melbourne’s Tamara & The Dreams is here to to cheer us up with it’s sunny & carefree vibe.

Tamara & The Dreams is the project of Tamara Reichman. If you watched the Indie Midlands live streams that we put on during lockdown in 2020 then you may already be familiar with Tamara as she played the Australian leg of the ‘No Means Know Fesival’ that we hosted to raise funds for RSVP.

The ‘Cracked Phone Screens’ EP is a collection of lush pop songs that serves as a vehicle for Reichman’s DIY-esque sound. A sound that includes the dreamy 60’s girl group vibe of ‘St Kilda Beach’, to the bouncy & upbeat ‘FUNNY!’ and the warm & shiny ‘P1nk Sungl4sses’.

Personal favourite ‘internet song’ again has the 60’s girl group sound but it’s mixed in with a fast paced slice of indie pop that helps drive the track along.

The EP contains the four singles Reichman has released as Tamara & The Dreams since 2019, including opening track ‘LO-FI’ which contains some beautiful melancholia, especially via the guitar. ‘FUNNY!’, ‘P1nk Sungl4sses’ & ‘internet song’ are the other singles. ‘St Kilda Beach’ has a video which has been filmed to accompany the release of the EP which you can view below.

Closing song on the EP is the title track. It’s a song that has a more folky sound than the rest of the EP. Whether this is a hint of a new direction Tamara & The Dreams may be heading next remains to be seen.

I first became aware of Tamara & The Dreams via Isol-Aid festival last year. I’m glad I did because not only is Tamara an incredibly talented musician & songwriter, anyone who has seen her live, be it in person or via a stream, or followed her on social media, will know she’s also someone with a very good sense of humour.

So if you are listening to this in the UK, close your eyes and let the EP transport you to warmer times. 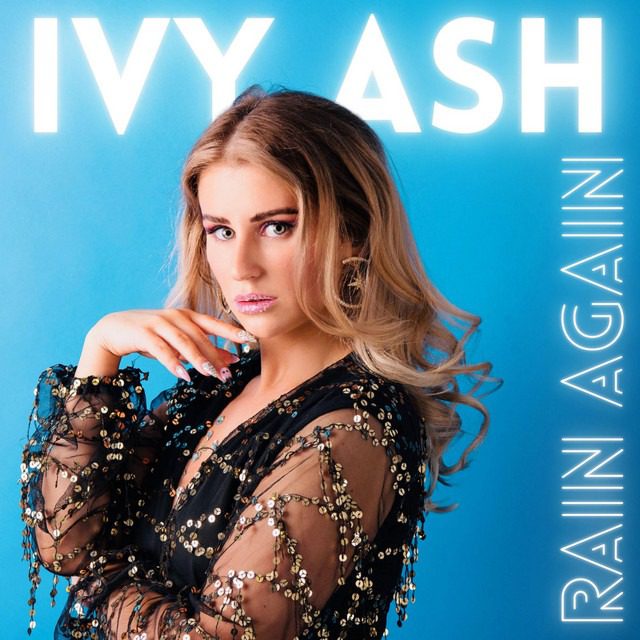 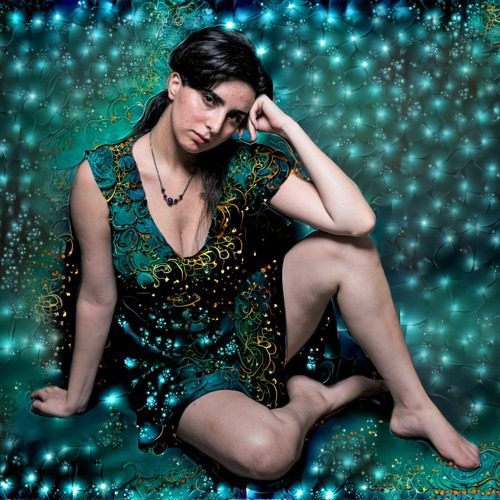 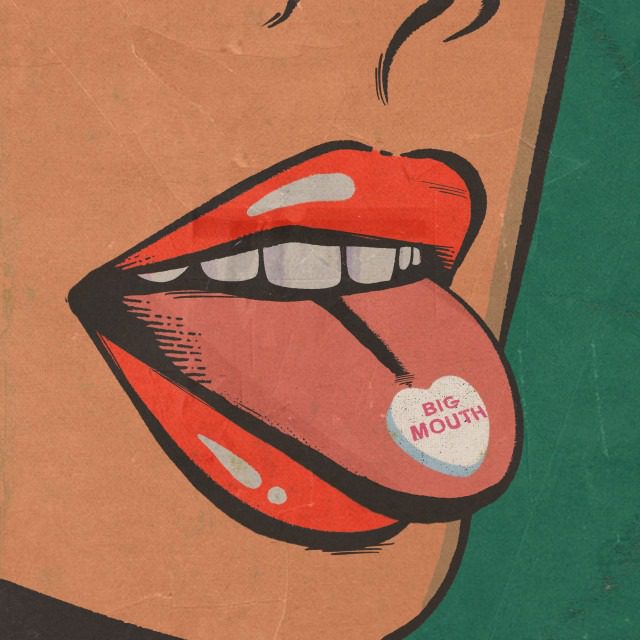