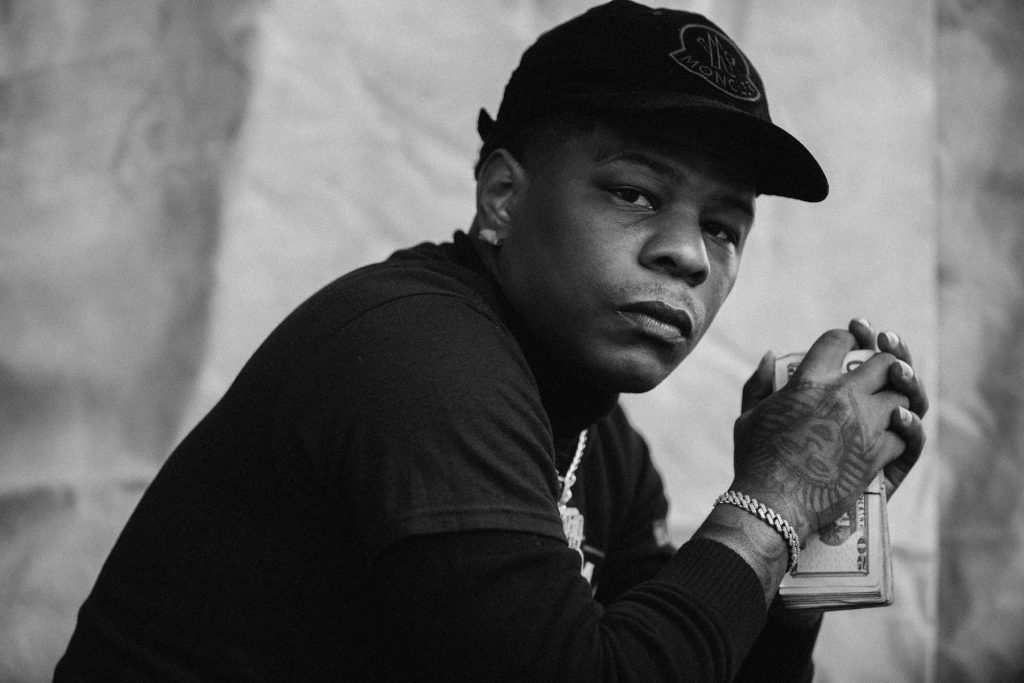 “I don’t advise nobody to come here,” the Mobile, Alabama, rapper NoCap says of his hometown. “We ain’t got no big malls. We ain’t got li’l fun stuff to do. We got to go out of town to have fun.”

Rylo Rodriguez, a peer in Alabama’s burgeoning hip-hop scene, has a different take: “It’s hard,” Rylo says of his childhood in Mobile’s Roger Williams projects, “but I wouldn’t want to be from nowhere else.”

NoCap and Rylo are at the center of one of the most exciting scenes in America, coming out of a city with fewer than 200,000 people, 20 percent of whom live below the poverty line. In raw, guttural, and urgent voices, they and peers including OMB Peezy and Flo Milli spin distinct stories about looming court dates, claustrophobic project buildings, or histories of violence — and, often, about the glory of stunting on one’s haters.

Sometimes the hits see regional success, heightened with Auto-Tuned melodies and dripping with emotional stakes (Rylo’s “Project Baby” and NoCap’s “Ghetto Angels”). At other times, hard-hitting records break through on TikTok (for the paramount example, see Flo Milli’s “Beef FloMix”). What unites the disparate movement is often an intense need to make good in a place not known for minting stars. “No one would ever know that I was actually a very depressed girl when I wrote that song,” Flo Milli told IndieLand last year about her breakout hit. “I didn’t have a job. I was out of school. I didn’t have a car. I was stuck at home. I put on the beat and started smoking and I just said some shit. I kept laughing after [each line].”

Mobile is about 300 miles from Atlanta, America’s longtime hip-hop capital, and its sound often resembles its big-city neighbor’s, with a thicker Southern accent. “If a rapper’s trying to come up, they’ll drive to Atlanta for the culture and the music business,” says OMB Peezy. “We really be feeding off each other. We steal a little sauce from them.” Even with social distancing, some have found ways in and out of town. “It ain’t nothing but a four-hour-and-30-minute drive,” says Rylo, who has traveled back and forth to Atlanta to record.

Musically, Rodriguez has become the right-hand man to Lil Baby, the crown prince of Atlanta rap, on songs like “Forget That” and “No Friends,” all the while racking up streaming numbers that belie the fact that he’s yet to release a full-length album. As for NoCap, despite his recent spate of success, he still emphasizes the downsides of trying to launch a career from Mobile. “We in the country,” he says. “When you here, you ain’t nobody. We really like a throwaway city. [The rest of the country] ain’t worried about what Mobile doing with the coronavirus.” 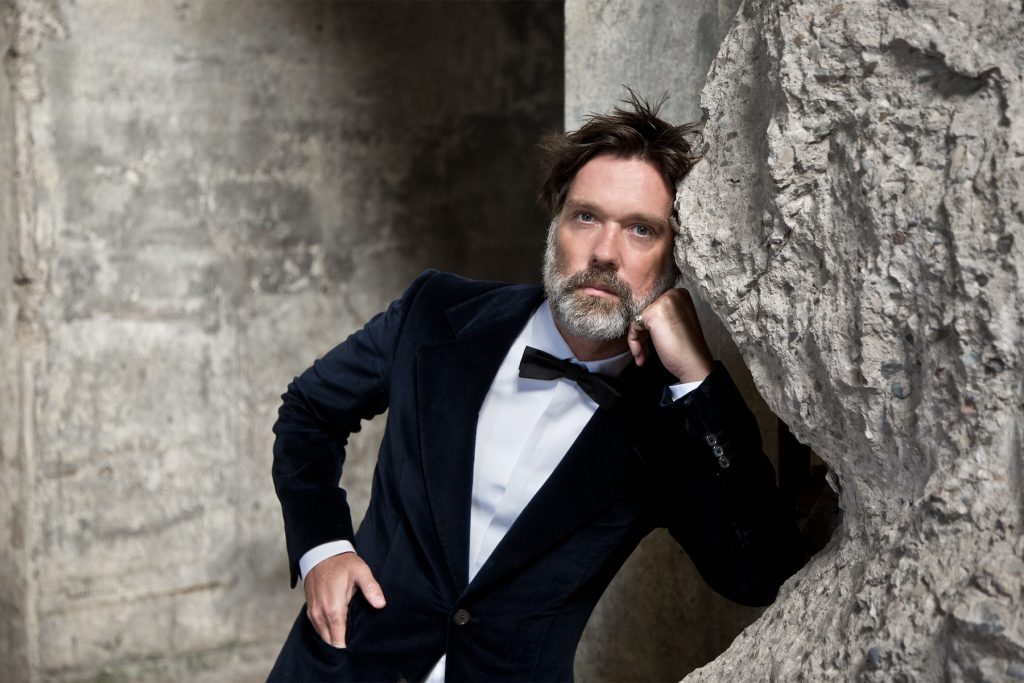 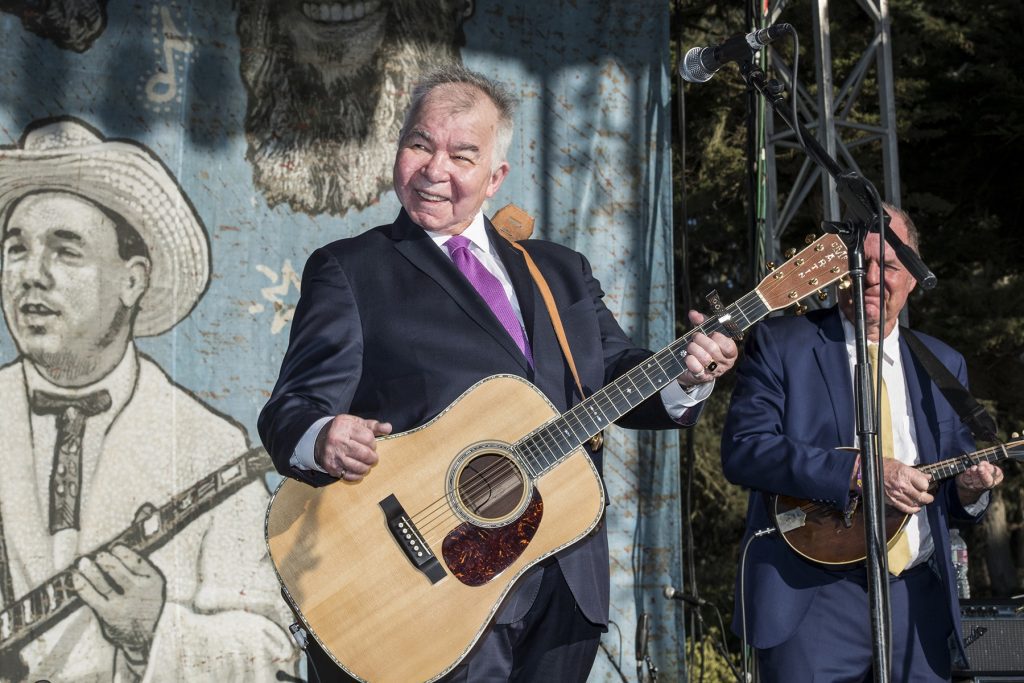 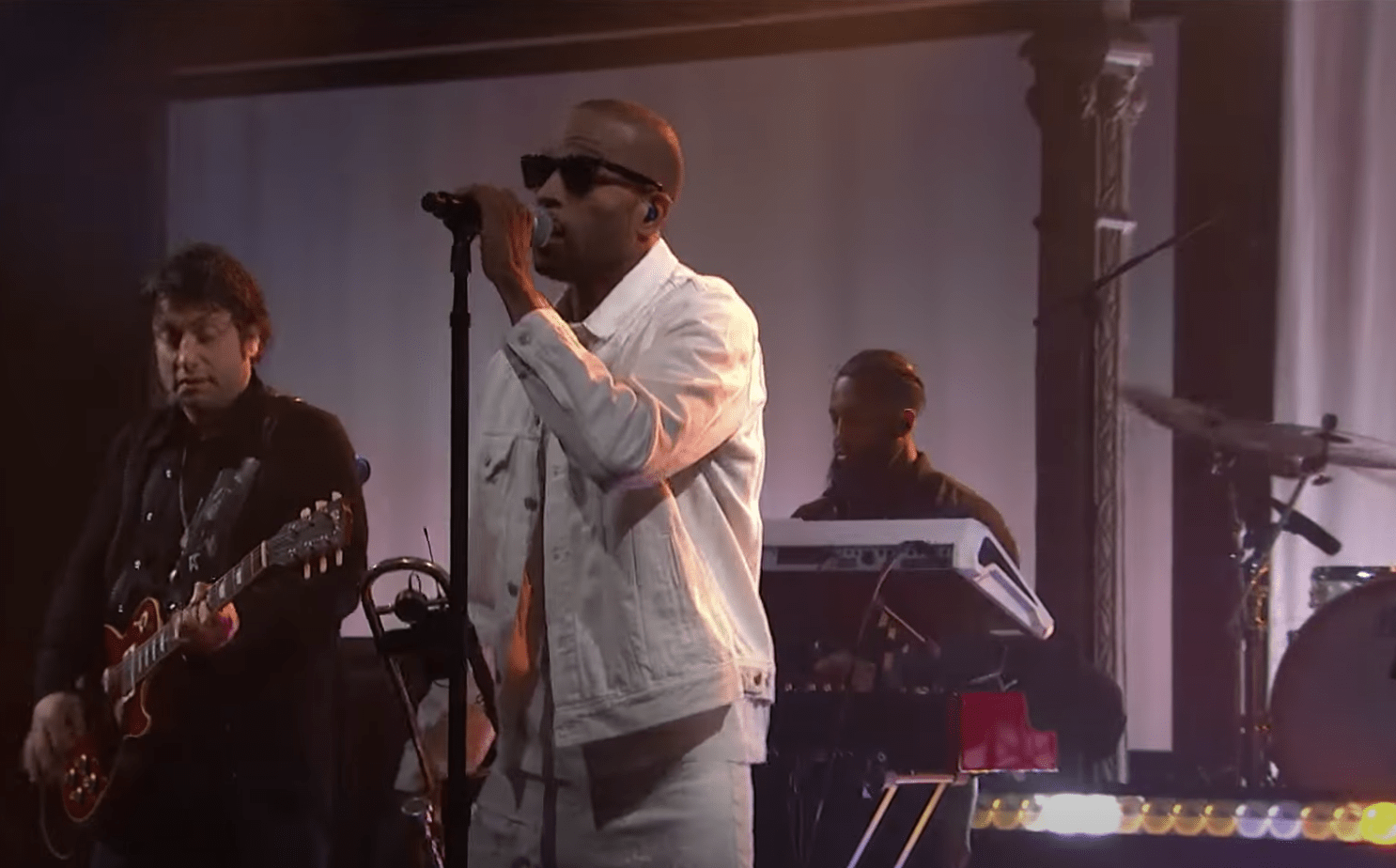 Lanco Perform Their Latest Love Story ‘Near Mrs.’ on ‘Colbert’ 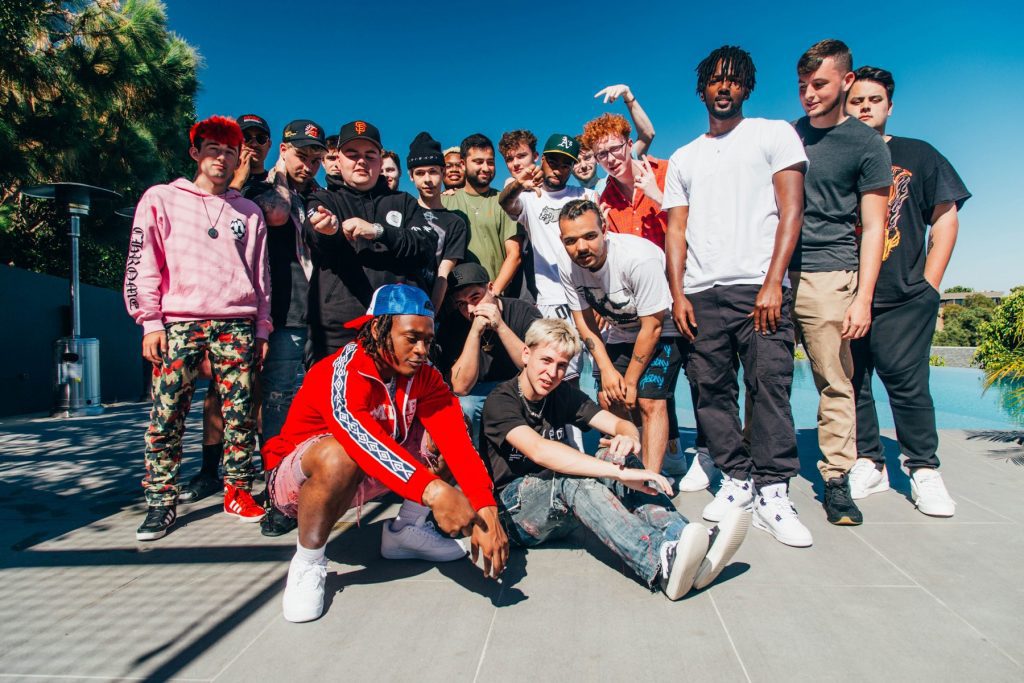