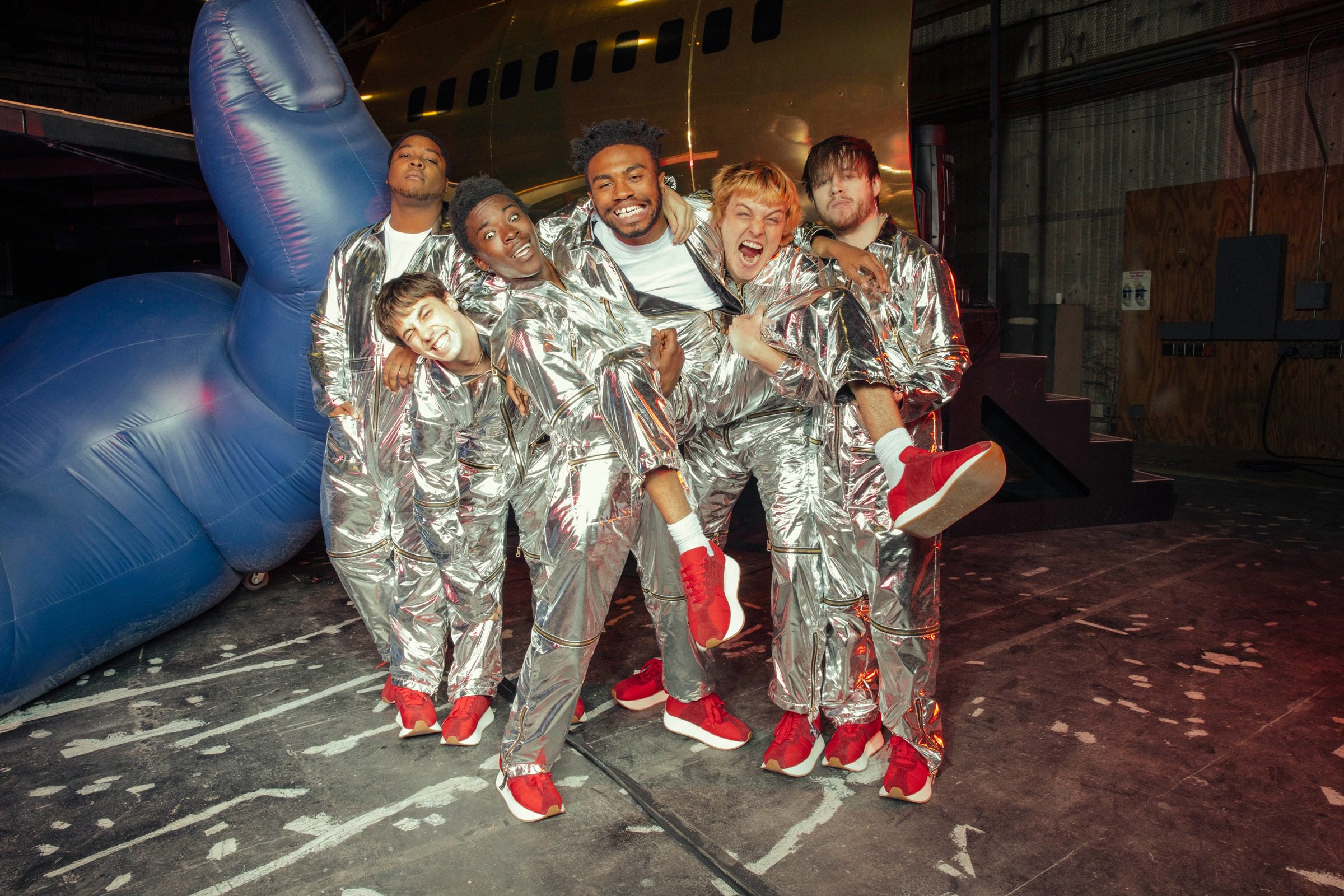 It’s the “end of an era.” After 12 years as a group, Brockhampton announced on Friday that the hip-hop band will be going on an “indefinite hiatus” starting in April after their performances at Coachella. The group also canceled their tour 2022 tour.

“Brockhampton’s’s upcoming performances at the O2 Academy Brixton in London and at Coachella will be their final as a group,” read a statement from the musicians, adding that “all other forthcoming tour dates are canceled.”

The statement ended: “Following these remaining shows, Brockhampton will take an indefinite hiatus as a group. They invite their fans to come celebrate the end of an era with them at these final performances.”

The group shared a similar statement for fans on Twitter, writing, “From the bottom of our hearts, thank you for being on this journey with us. We would not be here without our fans. We hope we’ve been able to inspire you as much as you have us these past eight years.”

They ended the note: “We are bonded and grateful to you for life.”

Brockhampton is set to perform at the O2 Academy Brixton in London on Feb. 7 and 8. They’ll also perform at Coachella on April 16 and 23.

Helmed by Kevin Abstract, the group released a total of six studio albums, including the Saturation trilogy, all released in 2017, and 2019’s Ginger. They also dropped the All-American Trash mixtape in 2016.

Brockhampton — who dropped hits such as “Bleach,” “Face,” and two-time Platinum hit “Sugar” — has been candid about the group having an expiry date. In 2019, Abstract told IndieLand, “We’ve talked about it since before we even put out Saturation 1. We’ve always known we didn’t want to do this forever as a group.”

He added, “So it’s like, let’s make the best of this opportunity and this moment. See how much of an impact we can leave before we hit that last album.” That last album ended up being Roadrunner: New Light, New Machine, which was released in April 2021. The LP featured standout tracks “Bankroll” featuring A$AP Rocky and A$AP Ferg, “Buzzcut” with Danny Brown, and “Don’t Shoot Up the Party.”

Merlyn Wood became only the second member, after Abstract, to release a solo project outside of Brockhampton, when he dropped a single “S.Y.K.“

The “Summer” group was originally scheduled to hit the road in late February with stops across the United States. 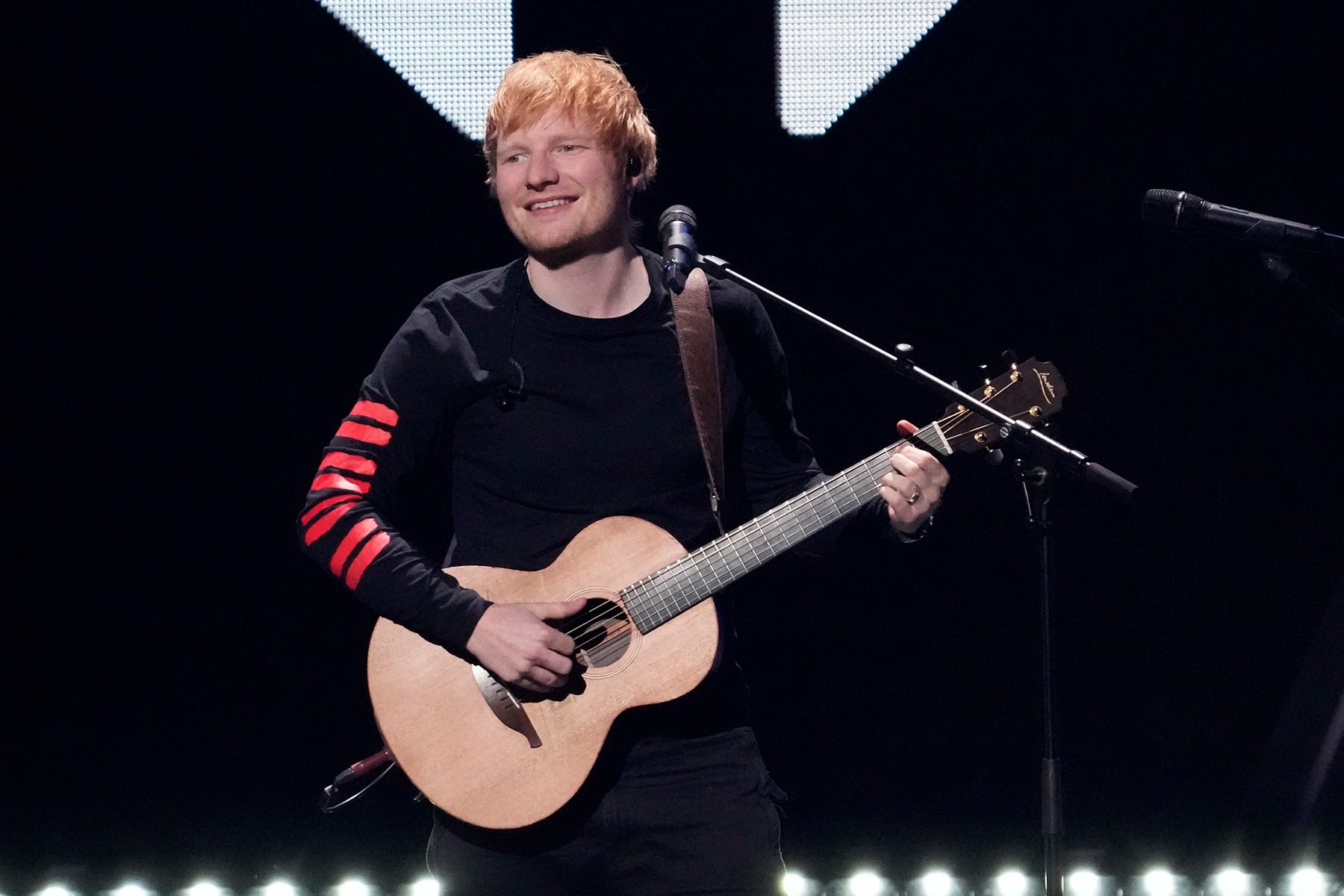 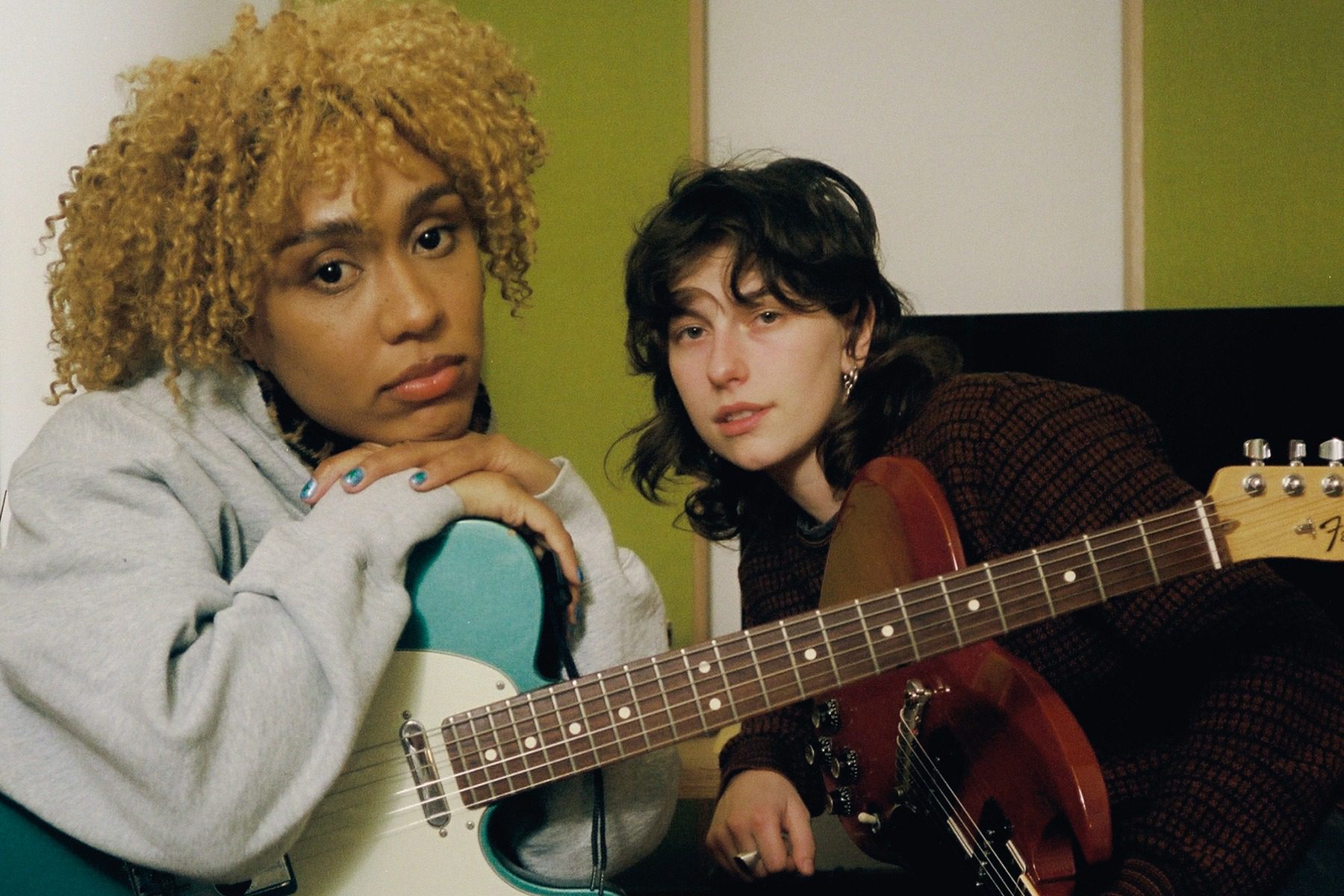 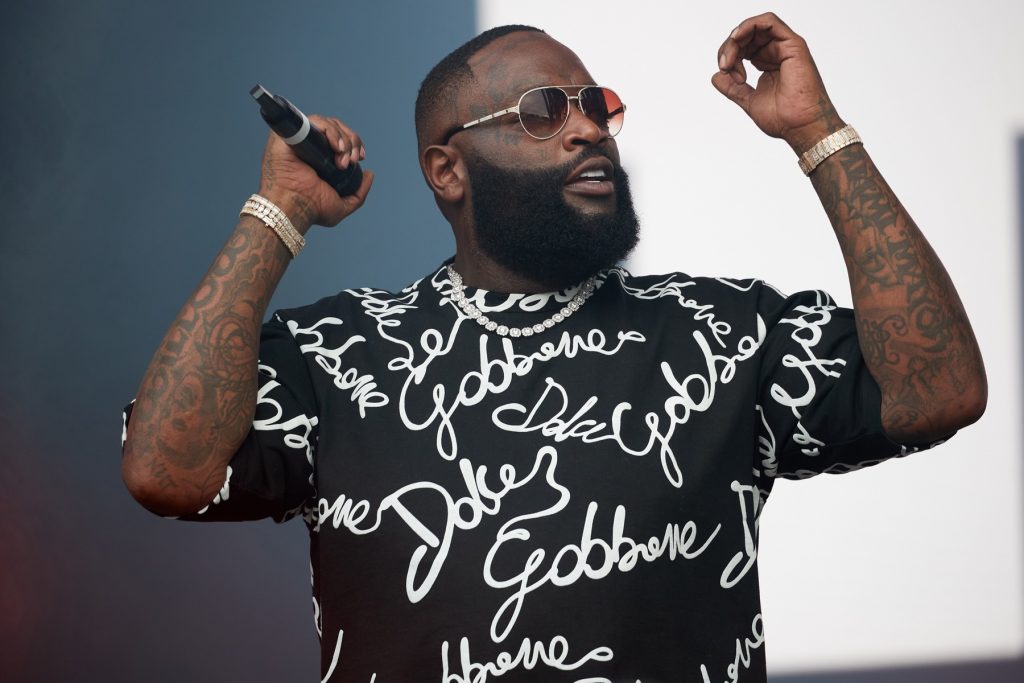 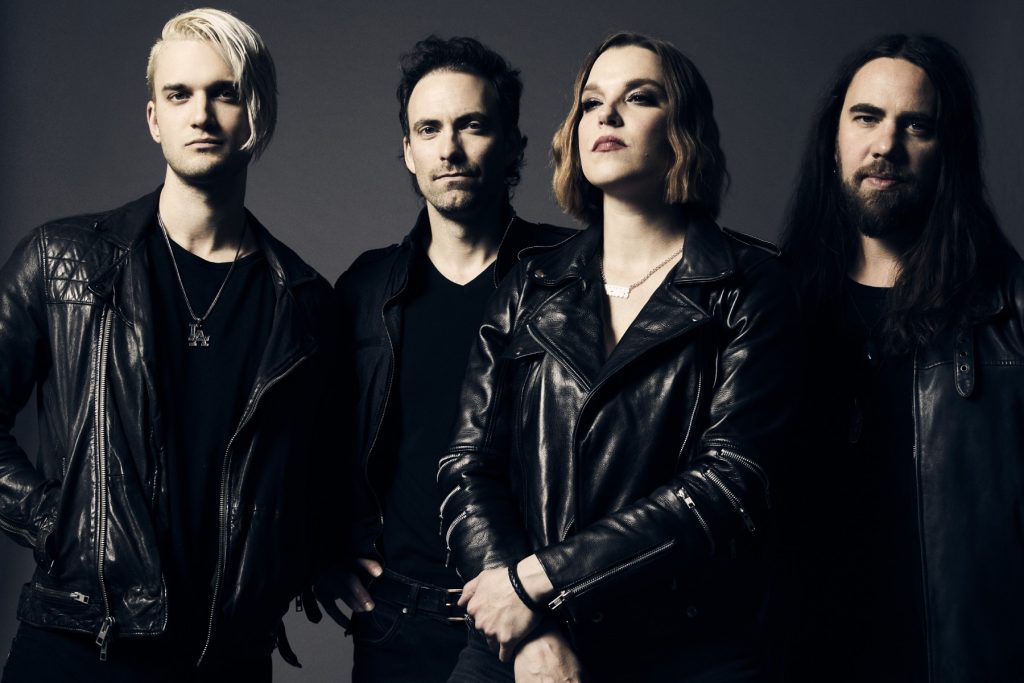