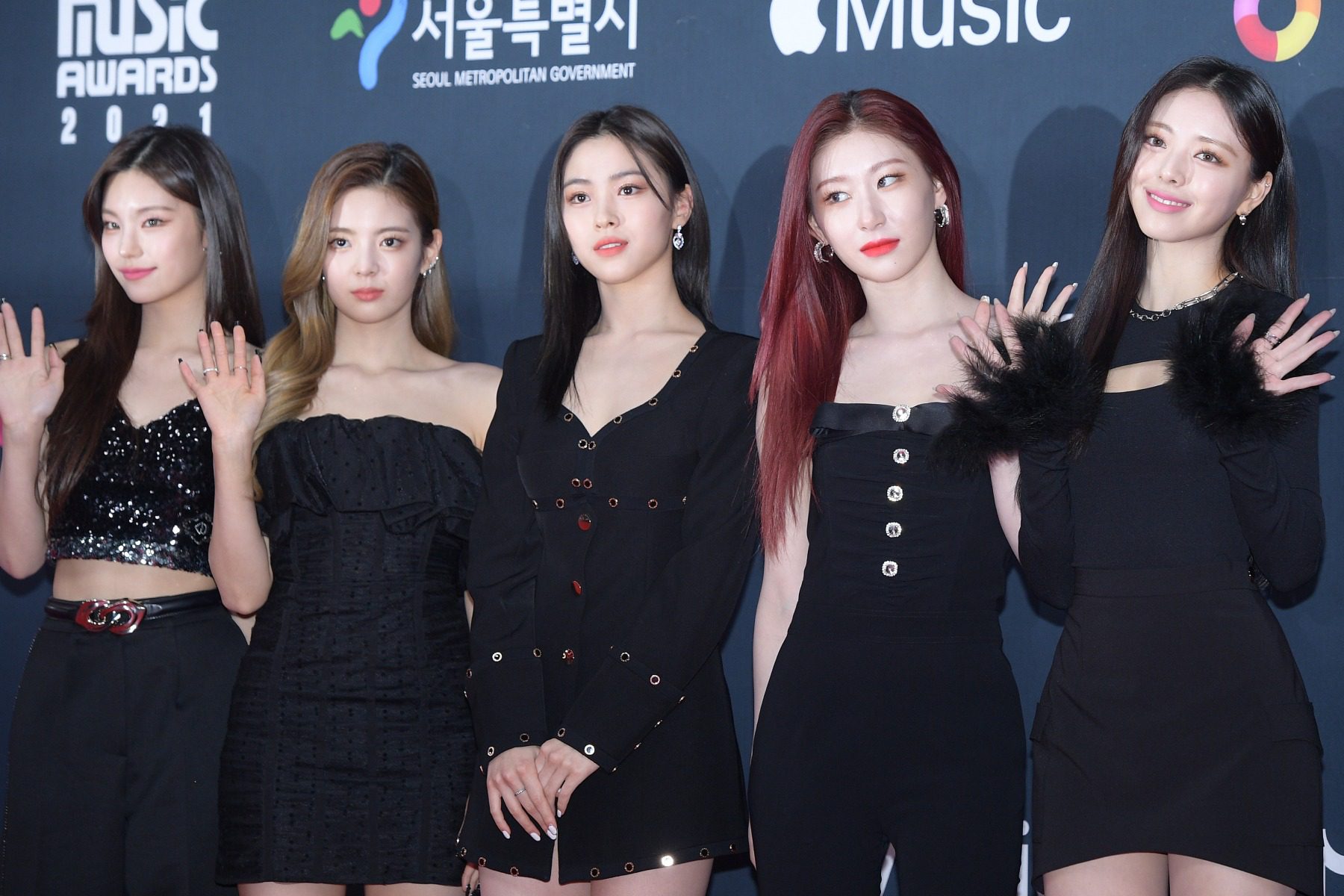 The girls of Itzy — Yeji, Lia, Ryujin, Chaeryeong, and Yuna — are ready to head on the road for a 10-show tour this fall to celebrate the release of their new album Checkmate, out July 15.

The girl group announced on Wednesday that they will embark on their first tour visit to the United States with stops in cities such as New York City, Dallas, and Los Angeles.

The group spoke to IndieLand in 2021, after performing on a global live stream, about wanting to see their fans in person. “It was quite sad that we weren’t able to meet face to face. We tried our best to feel like we’re close to each other,” Lia said.

Their forthcoming mini-album comes after releasing their LP Crazy in Love last year and debut album, IT’z ME, in 2020. Crazy in Love featured songs like the viral “Loco,” “#Twenty,” and “Swipe.”

So far this year, the group has released singles “Voltage” and “Spice.” Last year, they released several Japanese versions of their songs and an English version of their track “In The Morning.”

“We want to break our limits and show what we have,” Yuna said last year. “The content we’ve prepared is for all the global fans.”

“We want to break our limits and show what we have,” Yuna said last year. “The content we’ve prepared is for all the global fans.” 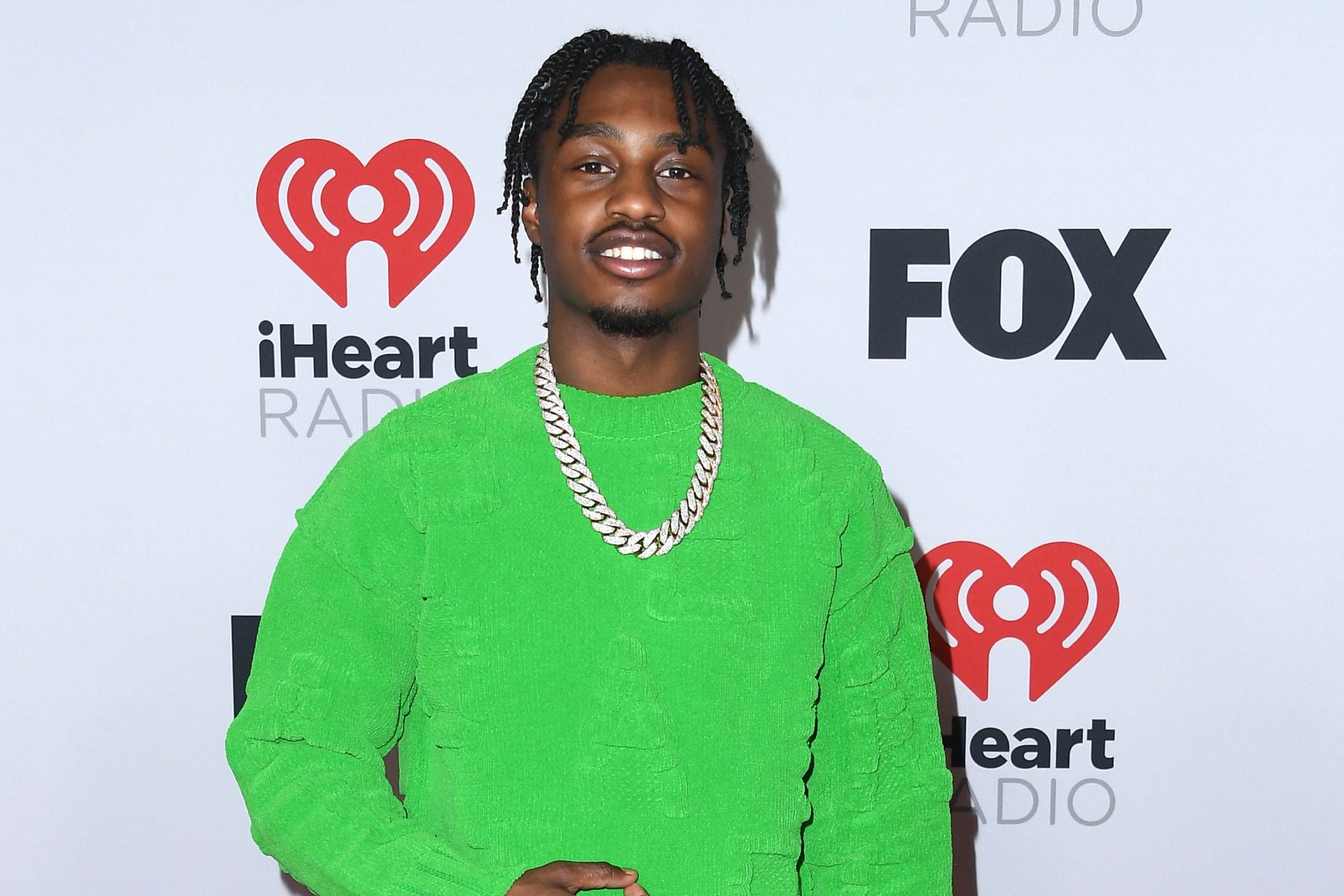 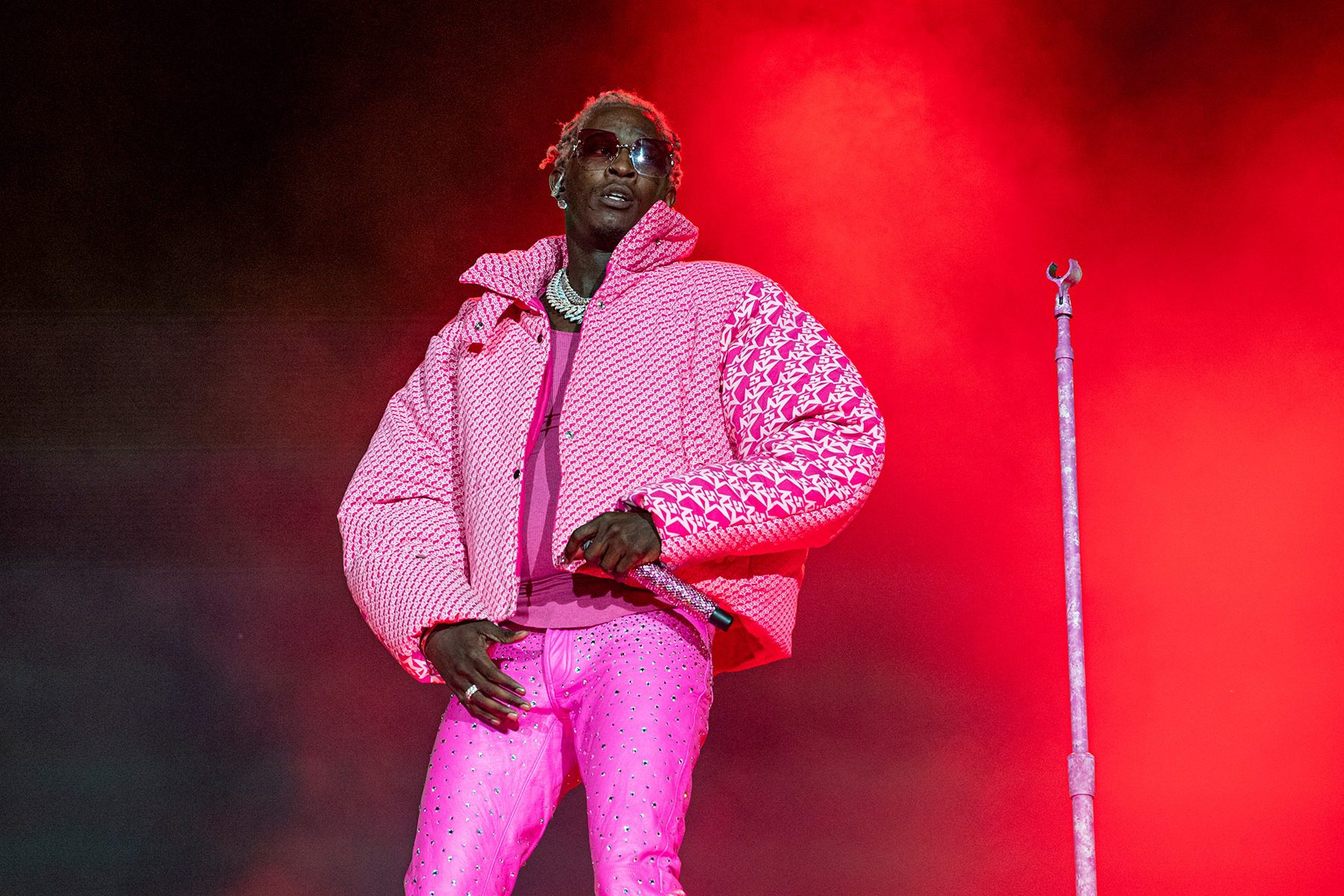 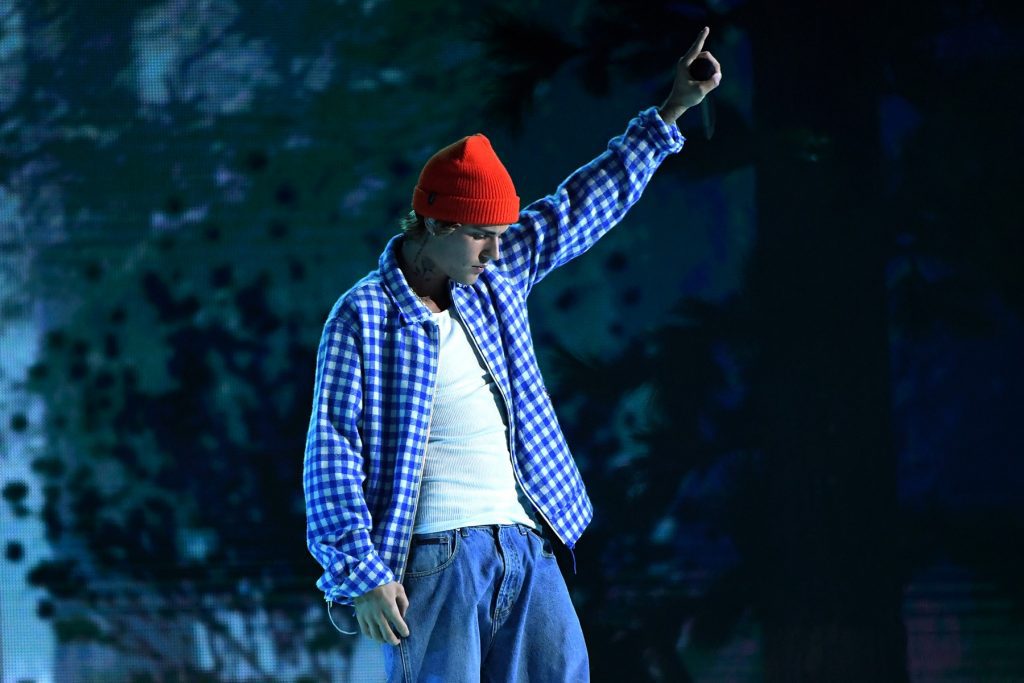 RS Charts: Justin Bieber’s ‘Anyone’ Debuts at Number One