UPDATE (12/8): Flavor Flav is no longer facing a domestic battery charge and has instead pleaded no contest to a misdemeanor coercion charge stemming from an October incident. The Public Enemy hype man and co-founder acknowledged that he took a cell phone during an incident with a female member of his household. He agreed to pay $640 in fines.

Lawyers for Flavor Flav, David Chesnoff and Richard Schonfeld, said in a statement, “Today the domestic violence charge against Mr. William Drayton, p/k/a Flavor Flav, was dismissed. Mr. Drayton acknowledged the non-violent act of grabbing a phone during the incident in question, a misdemeanor, and the case was closed by the Court. Mr. Drayton and his family are grateful to bring an amicable close to this matter and appreciate everyone’s support as he continues his one-year journey of sobriety.”

Rapper and reality TV star Flavor Flav has been charged with misdemeanor domestic battery in Nevada after he allegedly poked and grabbed a female member of his household two weeks ago, records confirm.

The co-founder of Public Enemy was arrested in the case on October 5th, shortly after Henderson Police responded to a “domestic disturbance” call at 11:40 p.m. October 4th on the block of million-dollar homes where he lives just south of Las Vegas, police said.

The rapper, whose real name is William Jonathan Drayton, Jr., was booked into the Henderson Detention Center on the single misdemeanor count, police said.

According to the criminal complaint filed October 18th and obtained by IndieLand, Drayton got violent with the unidentified female victim related to him by blood, marriage or a domestic relationship.

“(Drayton) did poke his finger on (her) nose and/or face and/or did grab her and/or did throw her down and/or did grab a phone out of her hand,” the complaint signed by Henderson Sr. Assistant City Attorney Marc Schifalacqua states.

“In alleged domestic violence cases, as in all court cases, there are two sides to the story, and we look forward to explaining our side in a courtroom,” Flav’s lawyer David Chesnoff told IndieLand on Tuesday.

Flav, 62, hasn’t commented on the incident on social media. On Monday, he shared an Instagram post celebrating his sobriety. His spokesperson told IndieLand that Tuesday marks Flav’s “official one-year mark of no alcohol, along with 15 months of no cigarettes and 13 years of no hard drugs.”

“I appreciate everyone’s support as I continue one day at a time in my sobriety. I am engaged with a support group and staying strong and healthy so I can continue to focus on my recovery,” Flav said in a statement.

The charismatic hype man known for wearing a large analog clock around his neck has a history of legal woes dating back decades.

In 1991, he pleaded guilty to assaulting his then-girlfriend Karen Ross and served 30 days in jail. In 2012, he was arrested by Las Vegas police on suspicion of felony assault with a deadly weapon and misdemeanor domestic violence for allegedly assaulting his fiancée and threatening her teen son with a knife. Flav pleaded guilty to two misdemeanor charges in the case two years later, according to the Las Vegas Review-Journal. He was ordered to attend counseling sessions. 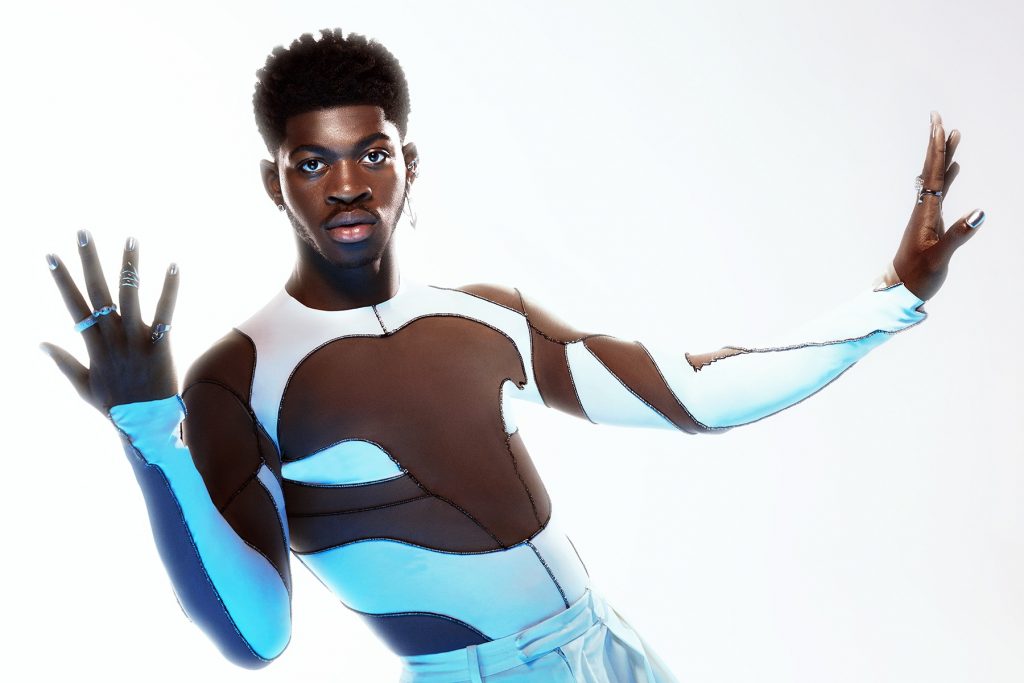 Lil Nas X Makes Us Like Him Even More on ‘Montero’ 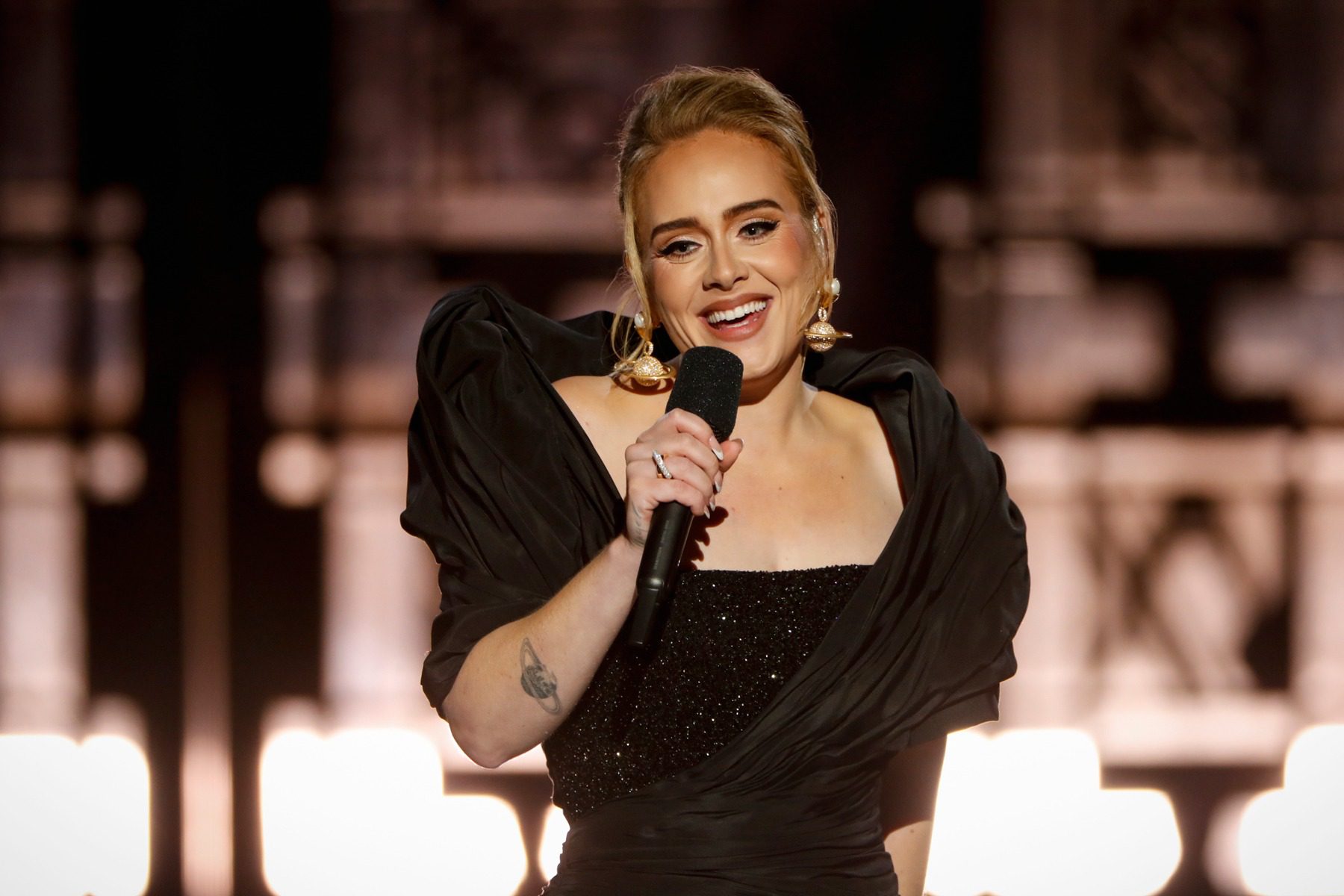 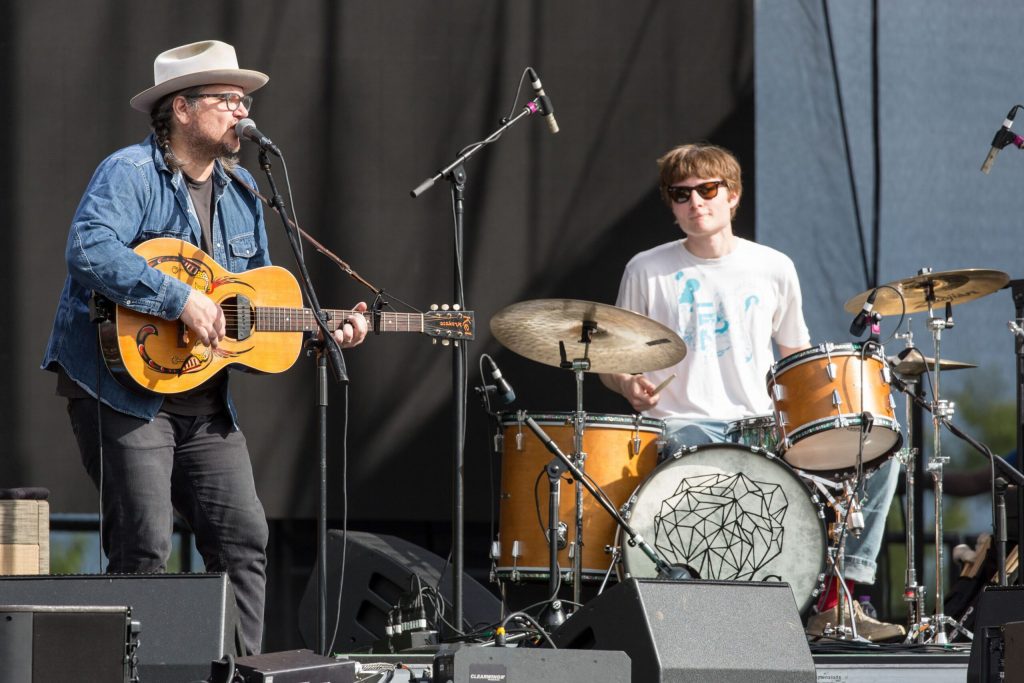