Jennifer Peña started watching Travis Scott’s first interview since the deadly Astroworld crowd rush that killed 10 people last month and couldn’t finish it. The oldest sister of 23-year-old Rudy Peña — who died from injuries he suffered at the festival — tells IndieLand she turned it off because it was too painful to watch.

During Scott’s nearly hour-long interview with radio host Charlamagne Tha God on Thursday, the rapper reiterated that he had no knowledge of the mass casualty event that unfolded until well after his set concluded. He added that while he wants to identify what happened at the festival and prevent future problems, the ultimate responsibility for safety fell on the show’s direct organizers.

But victims’ family members and attorneys continue to push the rapper to take accountability for the disaster. Tony Buzbee, lawyer for the family of Axel Acosta, who died at the festival, heavily criticized Scott’s responses. “You don’t get to punt back responsibility somewhere else,” Buzbee, who has filed lawsuits on behalf of thousands of Astroworld attendees, tells IndieLand “These are lessons we learn as children. If he said, ‘I might not be solely the problem, and I’m not solely responsible but that my conduct played a part,’ that doesn’t alleviate the families of their pain, but it at least doesn’t cause any more. What he’s doing now is just causing people more pain.”

With 50,000 fans in attendance, Scott claimed he couldn’t hear any fans’ pleas to pause the show, and briefly stopped the performance multiple times to see if fans were okay. As he noted, fans needing medical attention isn’t uncommon at major shows. “I stopped it a couple of times to just make sure everybody was OK,” he said. “And I really just go off the fans’ energy as a collective — call and response. I just didn’t hear that.”

Peña, though, thought Scott should’ve been more active in helping during the set, particularly when he was told his set would stop early after bringing out Drake as a surprise guest. “The first minute they told him to stop the concert early, he could have been like ‘Stop.’ He should have been like, ‘Okay,’ and then investigated what was happening,” Peña says. “But he still continued. I think he could have avoided all of this. He could have stopped the concert and avoided all of this death.”

Chad Ferguson, a Houston-based attorney representing multiple Astroworld attendees, doubts Scott’s claim that he was unaware of the crowd surge and injuries. But if Scott really didn’t know, Ferguson says, “that’s an admission of liability. He is stating that he and his production team did not properly plan for communications to be had with the artist in the event of an emergency or some unsafe occurrence.”

Scott’s acknowledgement that he had an earpiece that allowed his team to communicate with him raises more questions, according to Ferguson. “What he’s telling us is that he had the equipment available in his ear to get a report of an emergency event,” he says. A lot of times you alert the artist, so the artist can stop and alert the audience. He’s involved in the production. He tells us in the Netflix [documentary] that nothing is done without his oversight. And then whoever is in the production team area doesn’t bother to inform him that people are either dead or dying? How does that statement help his position?”

Peña raised her doubts of how little Scott knew during his set, noting videos online of fans yelling along with others of medic carts making their way through the crowds. “There’s videos of people telling him to stop this concert, and he didn’t. How could he not know?” she said. “I still think he’s guilty in some sense, in my opinion.”

“It’s going to be a long time; It’s barely been a month,” Peña says. “We’re trying to heal from the pain he left us. We’re trying to stay together. My mom is the one who is suffering the most and we’re trying to get her some help. She’s super sad. My other brother, he’s depressed. Sometimes if feels like we cannot take it anymore.”

Peña ponders if the 15 minutes Drake was onstage after festival runners told Scott the set would end could’ve been the difference between life and death for her brother. “Those 15 minutes,” she said, her voice trailing off. “Maybe he might have survived if they stopped the show.” 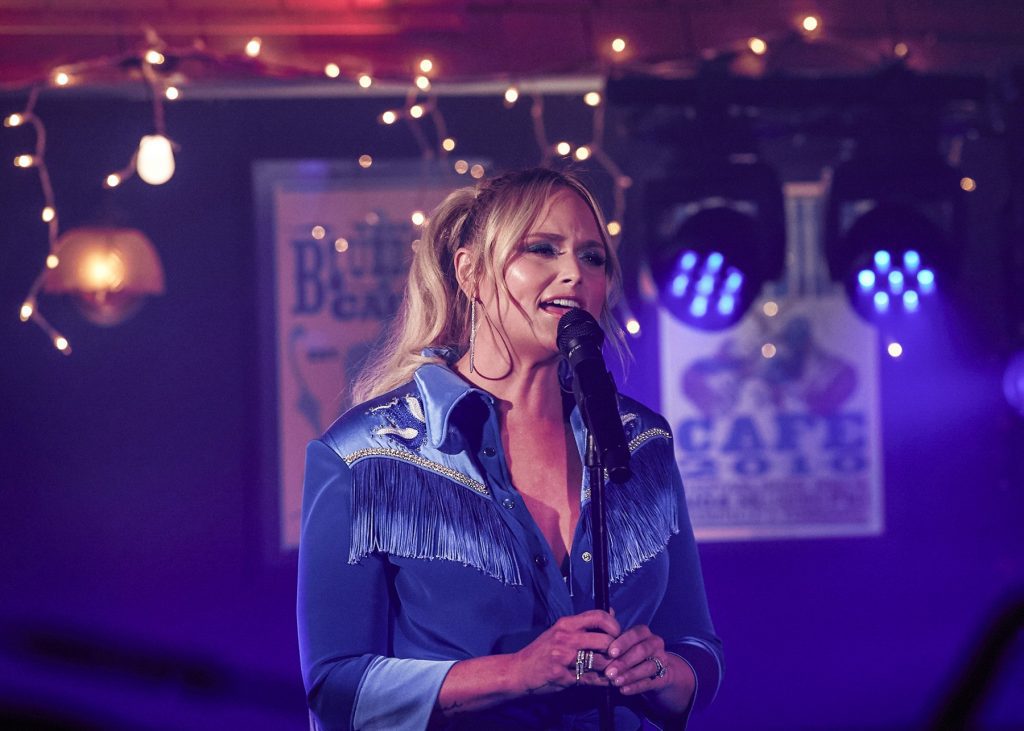 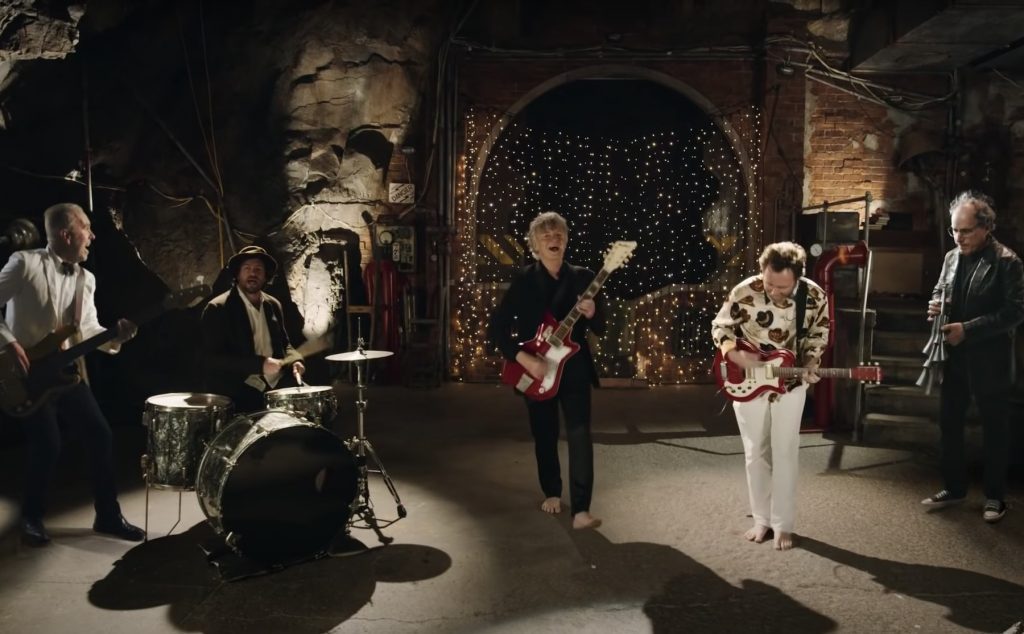 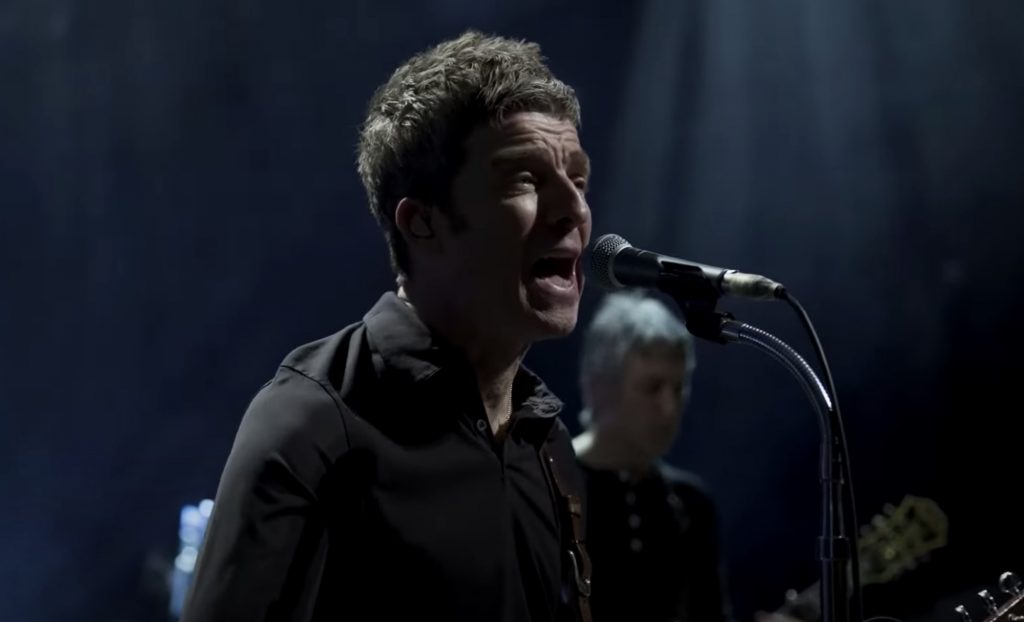