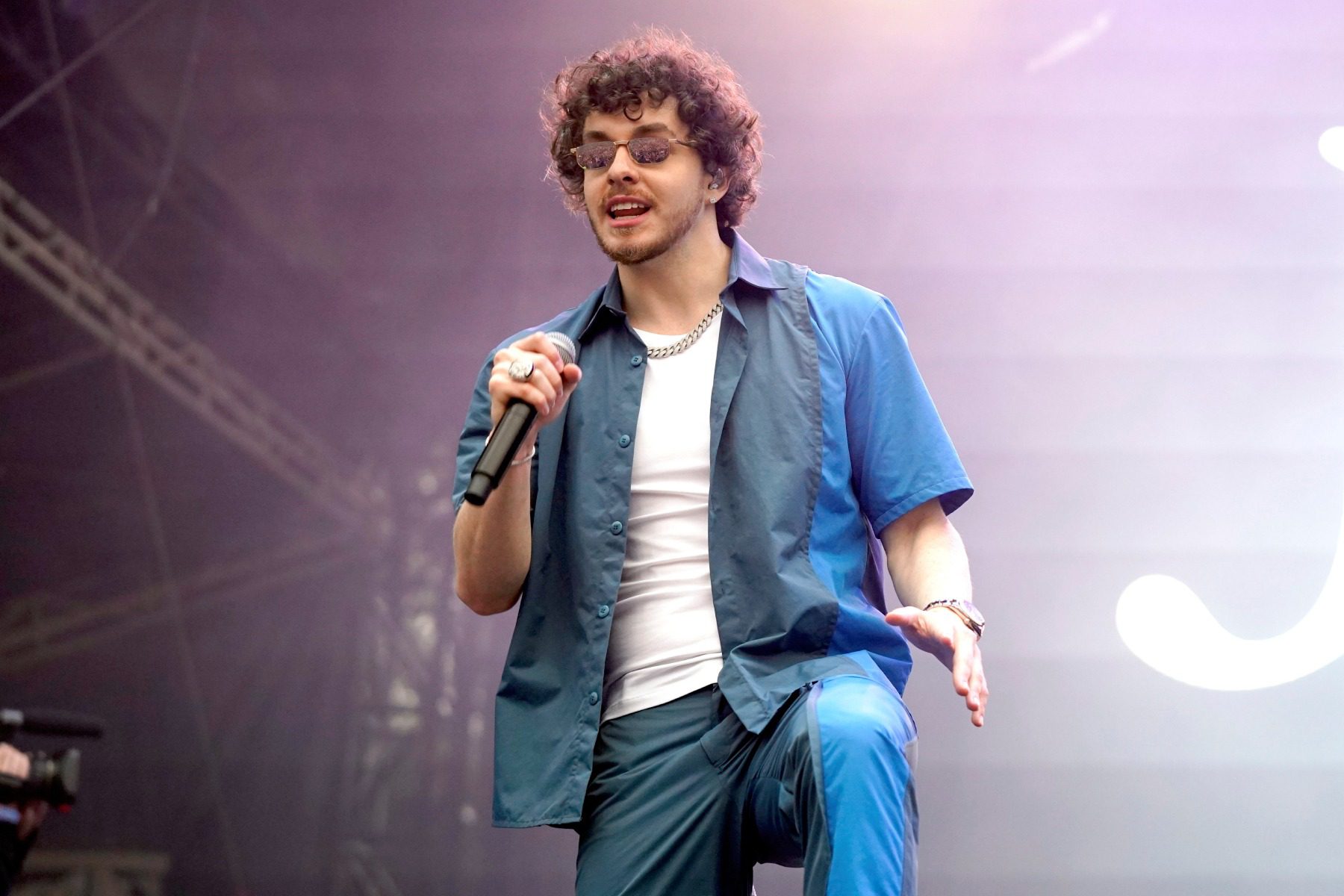 Jack Harlow won’t settle for anything less than “First Class” — and he’s bringing the object of his desire along for the ride. Although the Louisville rapper dropped the single on Thursday at midnight, the song had already taken major flight days before its release.

On the new track, which samples Fergie’s 2006 hit “Glamorous,” Harlow sets the mood for seduction, with his laidback flow (along with Fergie’s vocals) explicitly spelling out what’s in store for his traveling companion.

Earlier in the week, Harlow shared a snippet of the infectious hook, which sent TikTokers into a hot-and-bothered frenzy. The clip went viral, with scores of fans uploading videos accompanied by the song as they fantasized, daydreamed, danced, cooked, skated, and more to the track’s summery vibes. It appealed to a variety of fans on the social platform — especially with women, which Harlow would likely be pleased to see.

“To be able to make a song that women like is what it’s all about for me,” Harlow said in IndieLand‘s new cover story. “There’s a lot of things it’s all about, but that’s a huge one. That’s really what you want, to make something that your crush wants to hear.”

“First Class” will appear on the rapper’s sophomore studio album, Come Home the Kids Miss You, due out on May 6 via Generation Now/Atlantic. The new track follows the previously released LP single, “Nail Tech.” 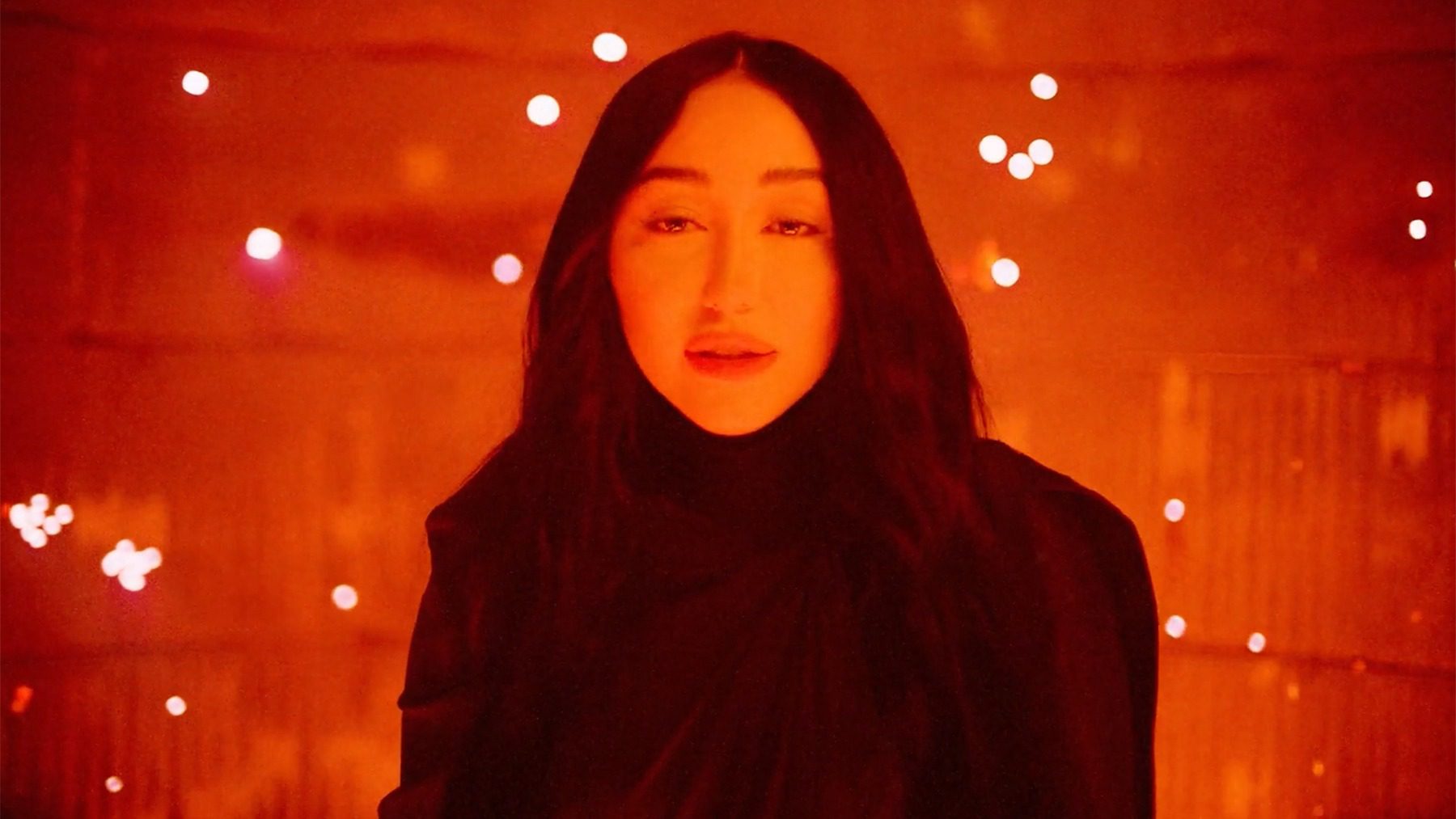 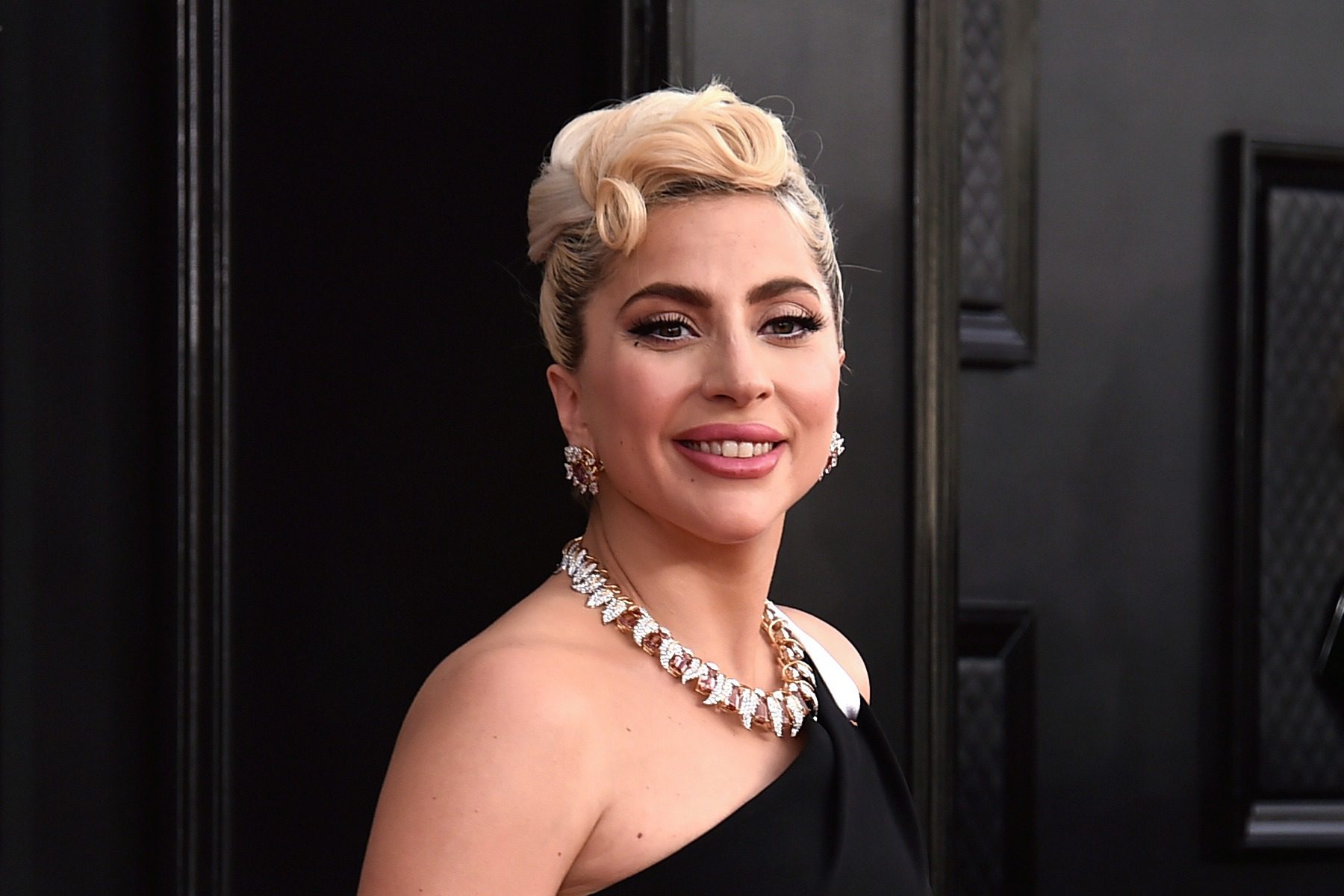 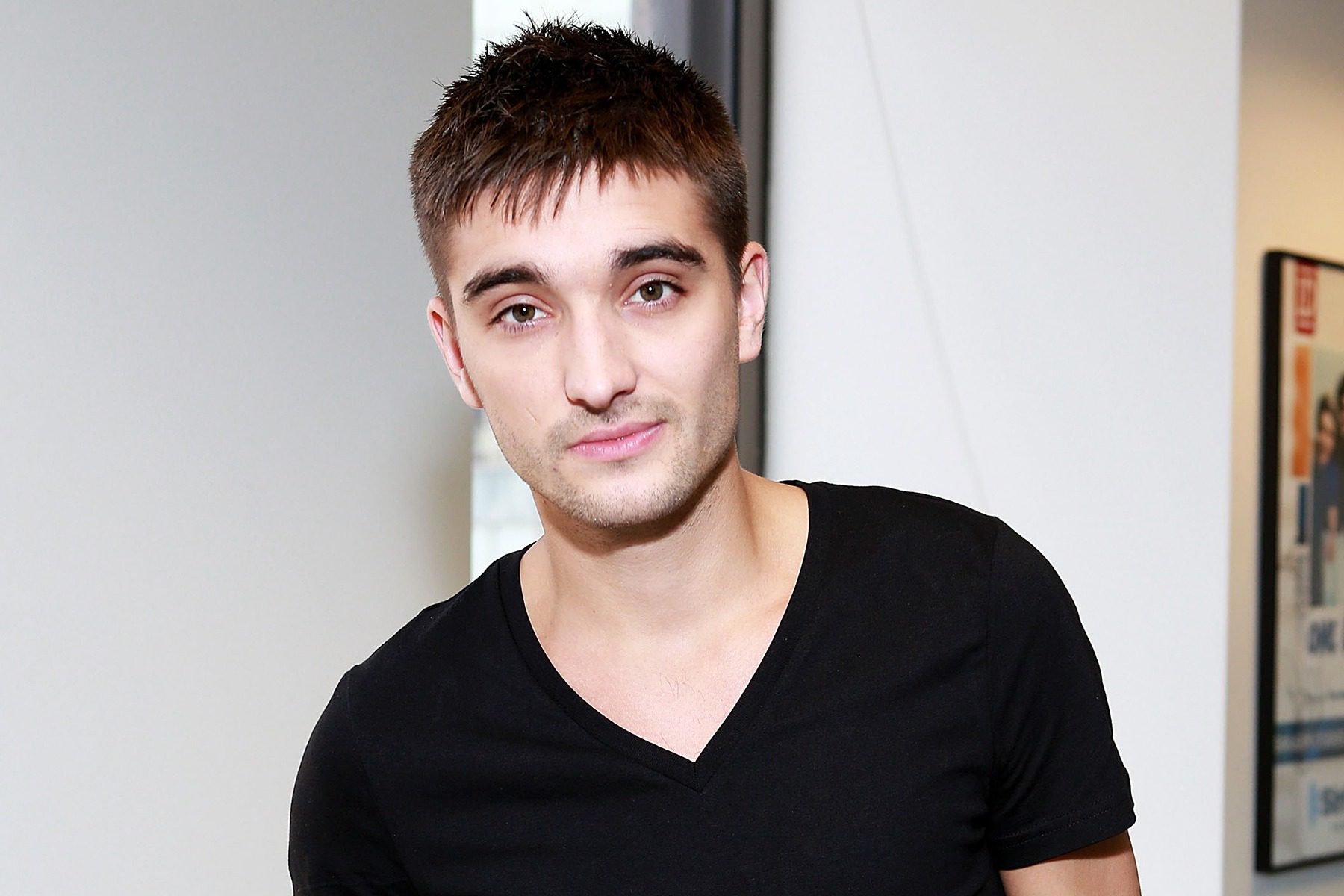 The Wanted’s Tom Parker Dead at 33 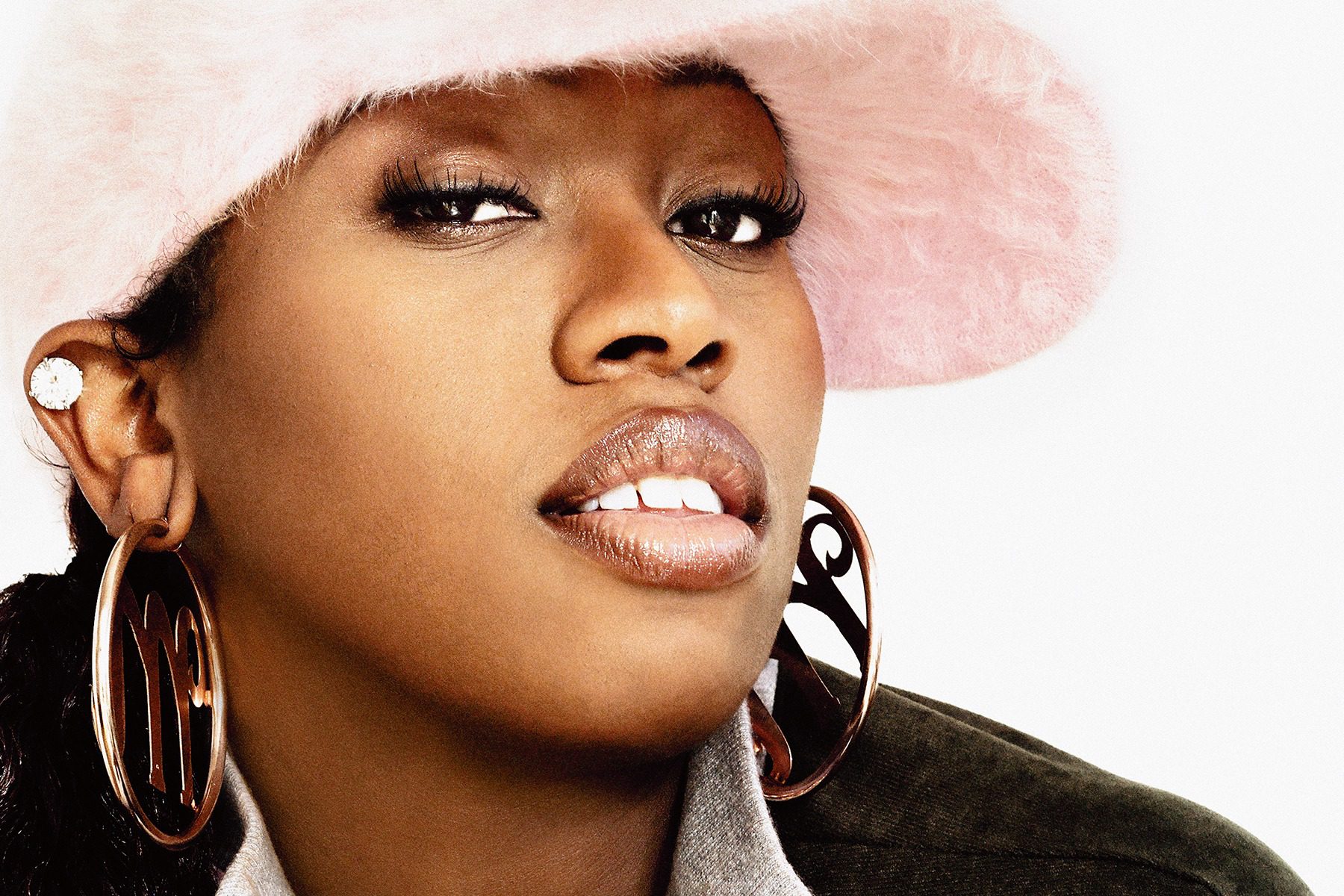 Flo Milli on Missy Elliott: ‘I See Her Influence Everywhere’ 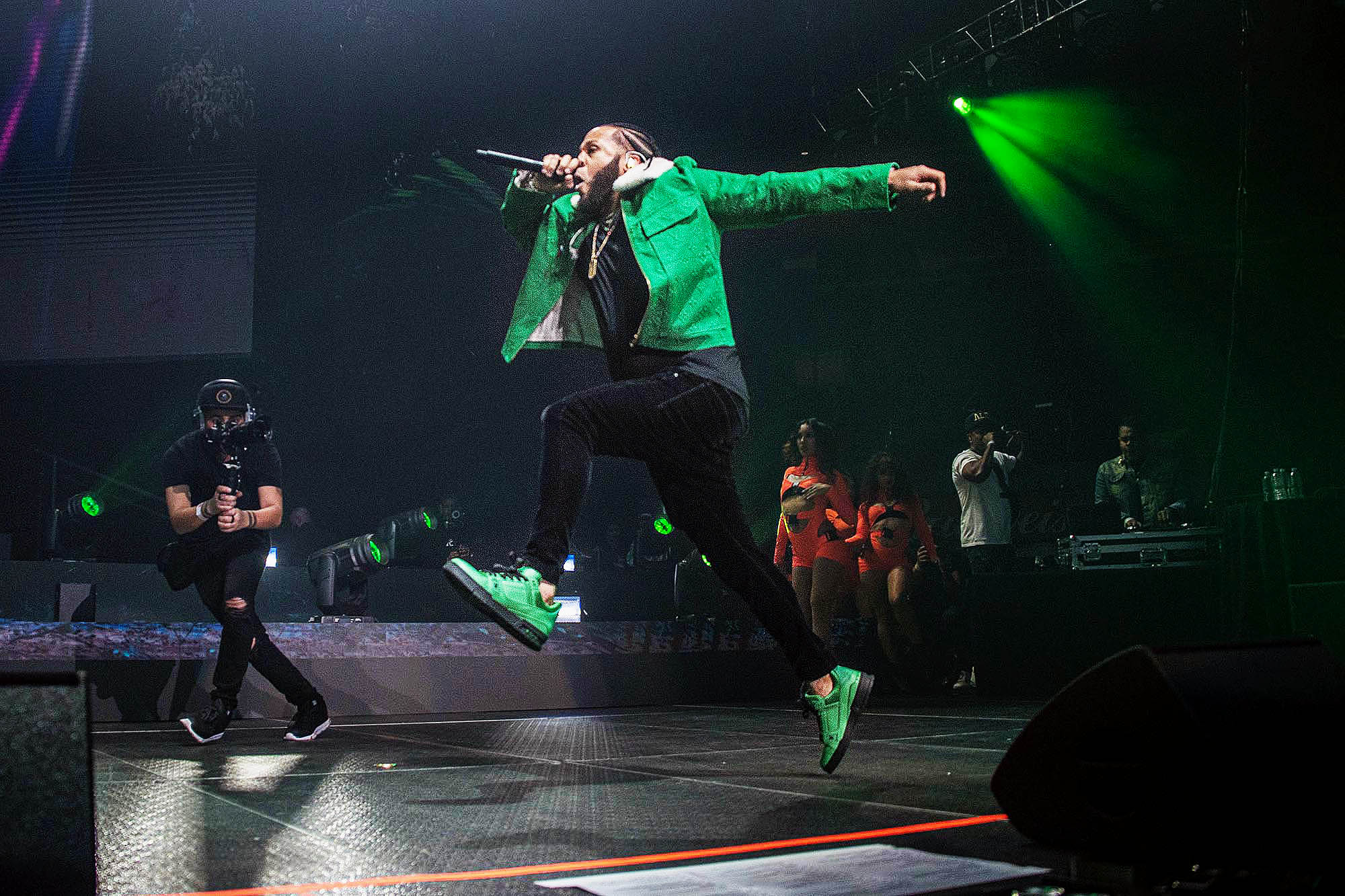