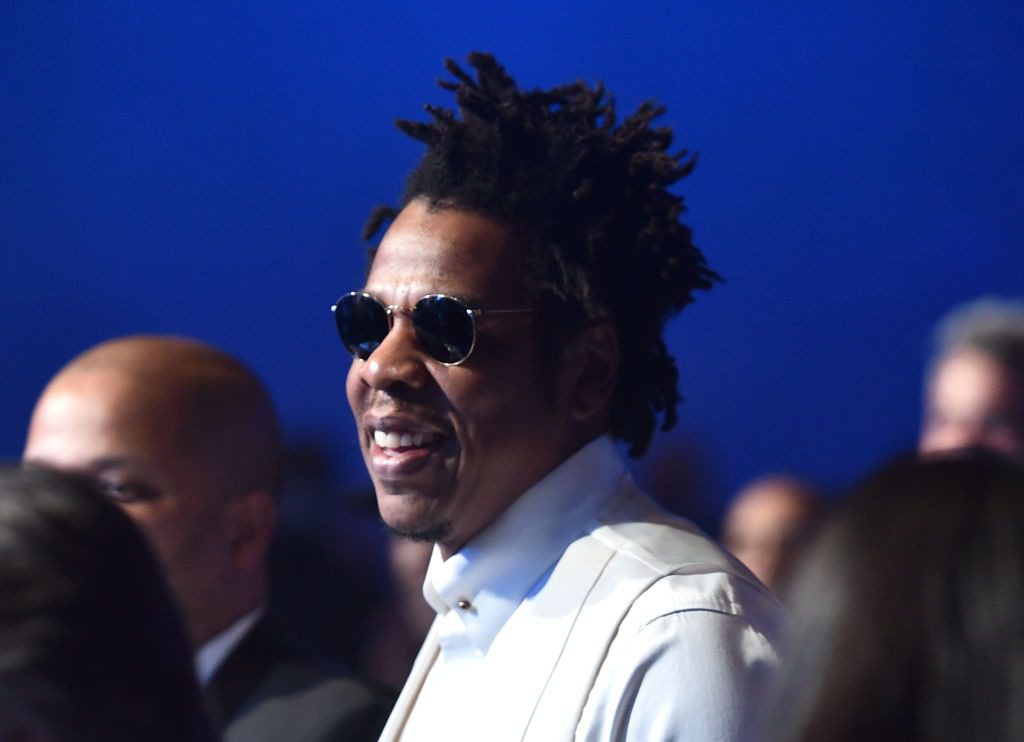 “The news of cannabis legalization in New York is incredibly exciting,” Jay-Z said in a statement to the Grio Friday.

“It represents a long overdue opportunity for New Yorkers, for the cannabis industry, and for social equity and social justice. I’ve seen firsthand the harm inflicted for generations against black and minority communities by the war on drugs right here in New York.”

Upon signing the Marijuana Legislation and Taxation Act into law, New York Governor Andrew Cuomo stated, “The bill creates automatic expungement of previous marijuana convictions that would now be legal. This is a historic day.”

Legalized marijuana in New York also impacts Jay-Z’s business portfolio: In October 2020, the rapper announced he would launch his own cannabis brand, Monogram, through the weed company Caliva, which was then acquired by the Parent Company. Jay-Z was then named Chief Visionary Officer of the California-based Parent Company, which now will set its sights on the Empire State. “Today, I’m proud to see my home state join the Parent Company in paving the way for a thriving and equitable cannabis market,” Jay-Z added in his statement.

Earlier this year, the Parent Company and Roc Nation joined together to launch a national campaign that both challenged states’ preexisting marijuana laws as well as give black and other minority entrepreneurs equal opportunity to participate in the legal cannabis industry.

“Cannabis laws are out of date and disproportionately cruel and punishing when compared to the rest of the legal code,” Jay-Z said in a statement in January. “We still don’t have proper regulation for texting and driving in Missouri, but staying home and smoking weed will get you locked up.”

Katy Perry Explains ‘What Makes a Woman’ in New Song