Killers guitarist Dave Keuning took an indefinite hiatus from the band in 2017 due to exhaustion from their heavy touring schedule — and he wasn’t involved with the creation of their 2020 LP Imploding The Mirage — but he’s hardly been inactive. Two years ago, he released his under-the-radar solo debut Prismism, and his second LP, A Mild Case of Everything, will come out on June 25th.

“Quite a few of these songs were shown to the Killers and, for whatever reason, not used,” he says on the phone from his home in San Diego. “And so I used them. I just didn’t want to hold onto some of them any longer because I’m not getting any younger. I wanted to finish them.”

The 16 songs on A Mild Case of Everything aren’t a radical departure from the Killers’ synth-pop sound, drawing inspiration from Eighties acts like Depeche Mode and the Cars, but there’s more heavy guitar sounds on this one than Prismism. “Some people commented that they wanted more guitar on my first record,” says Keuning. “I was like, ‘Alright. I’m happy to do that.’ I’m certainly not trying to follow any trends. And this is my chance to play as much guitar as I want.”

Keuning cut the album at his San Diego home studio last year, playing all the instruments besides some drum tracks handled by friend Seth Luloff via e-mail from Iowa. Keuning also handles all of the vocals, something that was very new to him when he cut Prismism.

“I’ve never been super confident with my vocals,” he says. “I’m pretty shy. But I was a little more confident this time around, just having done it once and kind of knowing how my voice sounds. I guess I just had fun with it a little and worried a little less.”

He’s sharing three tracks with fans today, including “Bad Instincts.” “That’s a guitar riff I’ve had for five or six years,” he says. “It’s kind of in a weird guitar tuning, which is why some of the notes sound bigger than normal if you’re a guitar player. It’s probably one of my heavier songs on the record.”

He’s also offering up the tune “Ends of the Earth.” “I was just playing acoustic one night and I had those chords,” he says. “I actually played an electric guitar in Nashville tuning so it’s very trebly sounding. And it really brought out those chords. It came together pretty fast.”

Keuning · 02 Ends Of The Earth

The third song, “No One Is Calling You a Liar,” is one of many songs on the album that reflect the political chaos that engulfed the country over the past five years. “There are some obvious liars out there,” says Keuning. “I’m amazed at how many people are gullible and believe what they hear on the radio or TV. They hear lie after lie after lie and eat it up. I don’t get it.”

Is Donald Trump one of the liars in question? “I’m kind of trying to avoid politics,” he says. “I will just say that I have friends and family that are all over the spectrum. I don’t care who you are. You have to, at a bare minimum, admit that Trump lied multiple times a day for the last four or five years. Give me a damn break.”

Keuning · 06 No One Is Calling You A Liar

One of his favorite songs from the LP is “Don’t Poke the Bear,” an epic that stretches to nine minutes. The guitar riff dates back five years, but he didn’t finish it until one night when his wife was out of town and he found himself in his basement with a guitar in hand. “I just kept adding to this song until it was 5 a.m.,” he says. “It was a lot of quirky stuff. I didn’t know if anyone was going to like it or not, but it was definitely my most personal guilty pleasure. I knew I was going to put it on the record even if everyone hated it.”

Keuning played a handful of live dates in 2018 and 2019, and he hopes to get that same chance again once live music returns. “I had a lot of fun playing live last time,” he says. “It’s tricky in a starting band. To get people over to England, for example, I’d love to do again, but I gotta pay for everyone to go over there. I’d love to play America again. And if it seems like there’s an opportunity to go over to England or another country, I’d love to do it.”

His solo shows don’t feature any songs from the Killers catalog, and it hits places like the 600-capacity club The Garage in London or the 175-capacity Casbah in San Diego, as opposed to the arenas and stadiums that the Killers regularly headline. But he says he doesn’t mind working on a much smaller scale. “My goals are fairly humble for my solo career,” he says. “I was going to make this record no matter what, even if only three people wanted it.” 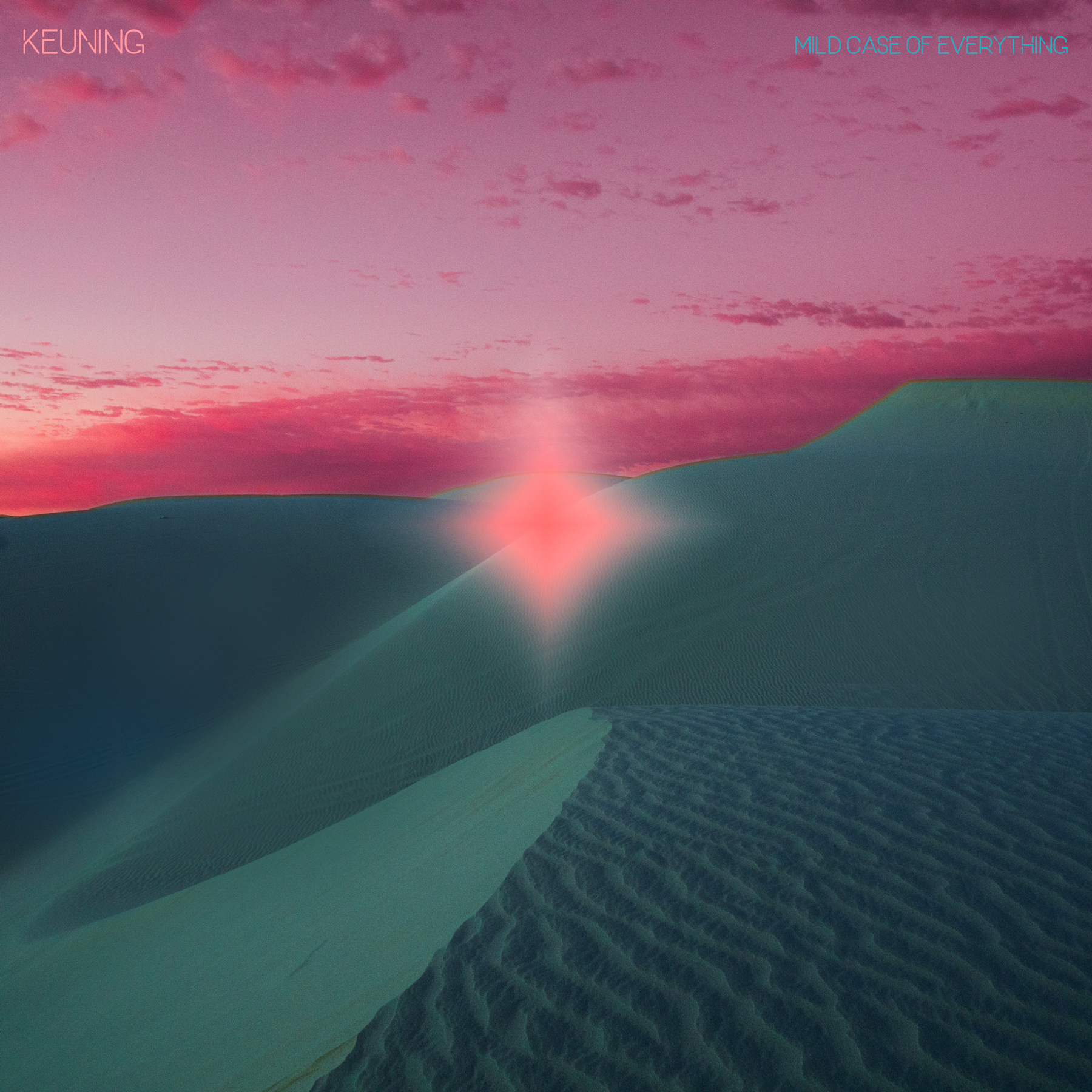