Monkees singer and guitarist Michael Nesmith, a pop visionary who penned many of the group’s most enduring songs before laying the groundwork for country rock with the First National Band in the early Seventies, died Friday from natural causes. He was 78.

“With infinite love we announce that Michael Nesmith has passed away this morning in his home, surrounded by family, peacefully and of natural causes,” his family said in a statement. “We ask that you respect our privacy at this time and we thank you for the love and light that all of you have shown him and us.”

Nesmith was known as the Monkee in the green wool hat with the thick Texas drawl, and the writer of songs like “Mary, Mary,” “Circle Sky,” “Listen to the Band,” and “The Girl I Knew Somewhere.” But he raged behind the scenes that the group didn’t have creative control of their albums, and in 1967 led the successful rebellion against record producer Don Kirshner. The group would subsequently release Headquarters and other albums they created largely on their own.

In a 2012 interview with IndieLand, Nesmith explained why he was so adamant that the Monkees write and record their own material despite the huge success they were enjoying at the time. “We were kids with our own taste in music and were happier performing songs we liked – and/or wrote – than songs that were handed to us,” he said. “It made for a better performance. It was more fun. That this became a bone of contention seemed strange to me, and I think to some extent to each of us — sort of “What’s the big deal, why won’t you let us play the songs we are singing?”

Before he even joined the Monkees, Nesmith wrote a breakup song called “Different Drum.” The Monkees producers “said to him, ‘That’s not a Monkees song,’” Micky Dolenz told IndieLand in 2016. “Michael said. ‘Wait a minute, I am one of the Monkees.’ He gave it to Linda Ronstadt, and the rest is history.”

When the Monkees dissolved in the late Sixties, Nesmith formed the First National Band. And despite recording three classic country-rock albums, escaping the shadow of the Monkees proved nearly impossible. The group broke up shortly before the Eagles hit big with “Take It Easy.”

“I was heartbroken beyond speech,” Nesmith told IndieLand in 2018. “I couldn’t even utter the words ‘the Eagles,’ and I loved Hotel California and I love the Eagles, the Flying Burrito Brothers, and the Byrds’ Sweetheart of the Rodeo, all that stuff. That was right in my wheelhouse, and I was agonized, Van Gogh–agonized, not to compare myself to him, but I wanted to cut something off because I was like, ‘Why is this happening?’ The Eagles now have the biggest-selling album of all time and mine is sitting in the closet of a closed record company?”

Nesmith spent the rest of the Seventies recording under-the-radar solo albums. In 1977, he promoted his single “Rio” with a clever music video that got a lot of play in Europe and Australia, turning the song into a minor hit. It gave him an incredible idea. “[I realized that] radio is to records as television is to video,” he told IndieLand in 2013. “Then it was like, ‘Of course!’ and thus MTV was born. I just took that idea and put together some programs and sent it over to Warner Bros. and so forth. Next thing you know, there it was.”

His life changed forever in 1980 when his mother, Liquid Paper inventor Bette Nesmith Graham, died and left him her substantial fortune. He used the money to invest in a series of businesses along with movies like Repo Man and Tapeheads. He didn’t participate in the Monkees reunion tours of the Eighties, leading to the false impression he was ashamed of his pop past.

“Quite the contrary,” he told IndieLand in 2013. “It was a nice part of the résumé. It was a fun for me, and a great time of my life. I mean, where do you want be in the Sixties except the middle of rock & roll, hanging out with the scene? London was an absolute blast, and so was L.A. back then. There was so much going on back then.”

He returned to the Monkees in 1996 for the LP Justus and a brief U.K. tour, but he wouldn’t return on a permanent basis until 2012, when the surviving members toured in the aftermath of Davy Jones’ death. A series of American Monkees tours followed, and he participated in Good Times!, their 2016 comeback LP. Despite all this, he was never quite sure the Monkees, who were formed by TV producers, were actually a real band.

“All three of us have our own ideas,” he told IndieLand in 2016. “This being, ‘What is this thing? What have we got here? What’s required of us? Is this a band? Is this a television show?’ When you go back to the genesis of this thing, it is a television show because it has all those traditional beats. But something else was going on, and it struck a chord way out of proportion to the original swing of the hammer. You hit the gong and suddenly it’s huge.”

The Monkees launched a farewell tour earlier this year and played their final show at the Greek Theater in Los Angeles on November 14th.

This story is developing… 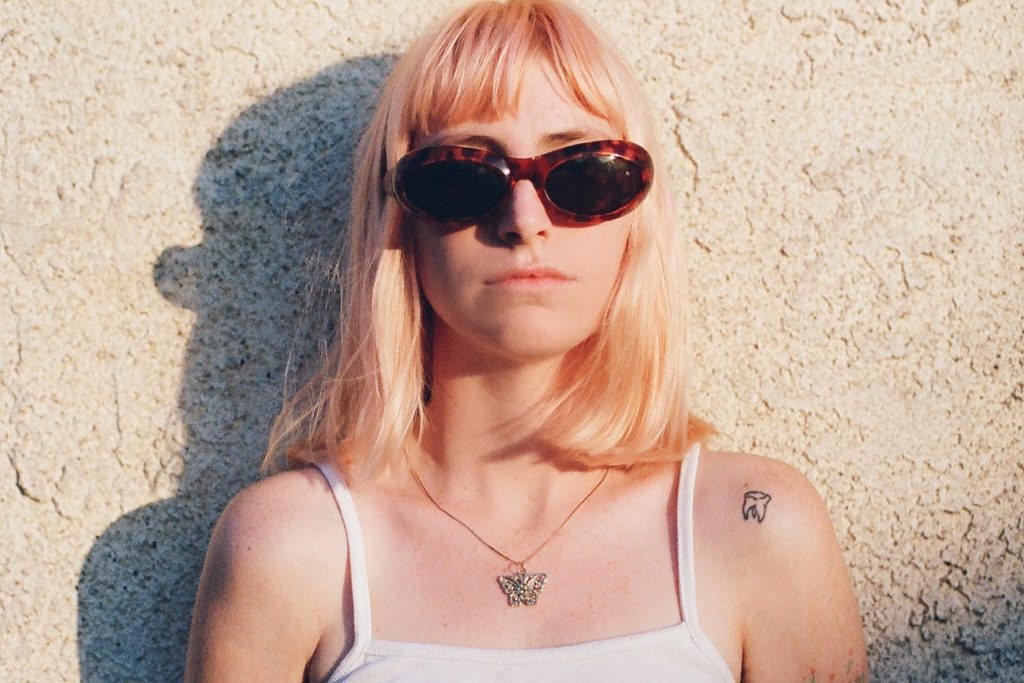 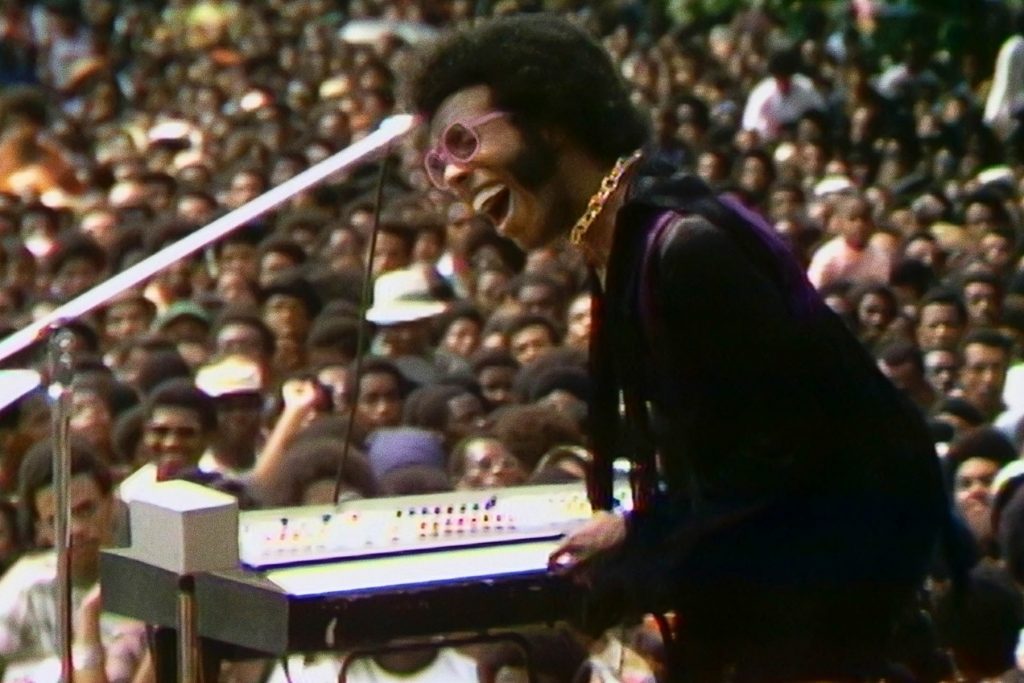 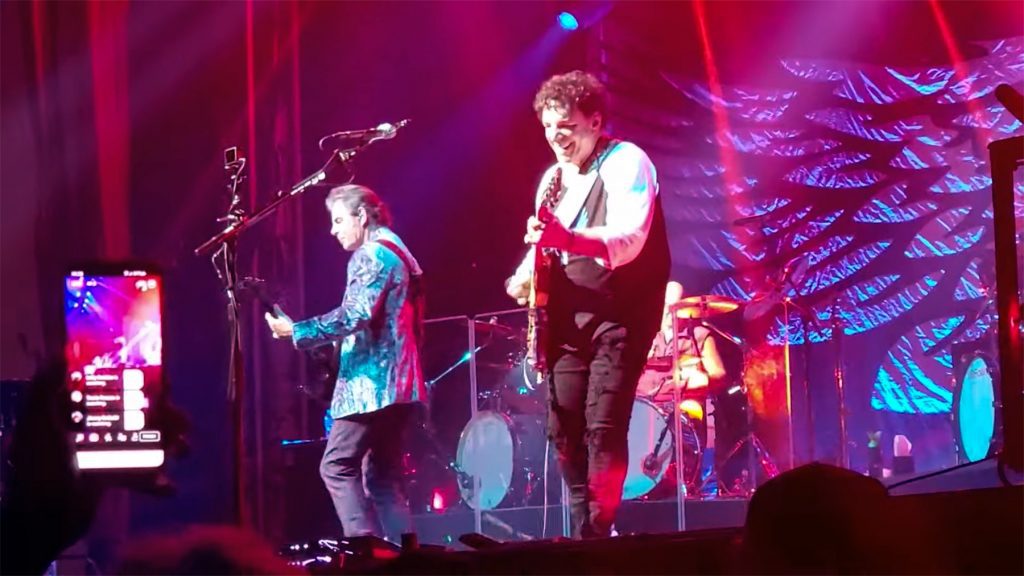