On Nov. 14, Micky Dolenz and Michael Nesmith stood onstage together at L.A.’s Greek Theater and took their final bow as the Monkees. It was end of a farewell tour that had taken them all across North America. And although it was impossible for fans to ignore Nez’s frailty throughout the long tour, especially during the early shows when he sat on a stool for much of the set, it was still an enormous shock when the news came today that Nesmith had died from heart failure.

“I found out a couple days ago that he was going into hospice,” Dolenz told IndieLand a couple hours after the news hit. “I knew what that meant. I had my moment then and I let go. I let go a couple days ago. It’s just good to know that he passed peacefully.”

“We were onstage just a few weeks ago,” he continued. “I’m so glad that we did that tour. He was so looking forward to that, and such a trouper through the whole thing. A tour is tough if you’re in the best of health. He just really loved it. He really loved doing it.”

Dolenz is still processing the sudden death of his friend and bandmate, but he took the time to tell us long history with Nez, in and out of the Monkees.

I’m not sure I can even recall when I first met Nez since it was so long ago, but it probably would have been the auditions for the Monkees in 1965. What I can remember is talking to him at the wardrobe fitting for the pilot. We were standing in the middle of the street at Columbia Studios and we were introduced to each other. “You guys are the Monkees. Mike, this is Peter. Peter, this is Davy …”

Mike and I lived nearby and started hanging out when we began filming the show. He lived in the Hollywood Hills with his wife and son. He had a little drum set-up near his guitar and amps. By that point, I was told that I was the drummer. He sat me down at the kit and taught me my first drum lick.

Then when the show sold, we absolutely started hanging out together a lot more. We would sit around the proverbial campfire and sing songs. It would be mainly his songs since he was the only one writing them.

I didn’t know much about songwriting professionally, but I was very impressed with his songs. I loved singing along with him. And because of our mutual backgrounds, since my mom was brought up in Texas, we really fell into that what I called the Everly Monkee sound. It was natural.

It didn’t take long for him to grow frustrated with our lack of control over the music. I wasn’t swimming in that same pond, so it was after the fact that I heard he had become very frustrated and went in to the producers to complain. We hardly knew each other at that time. We all had separate lives. I had no idea when I first would have heard rumblings of it, but it didn’t come to a head for a long time later.

From what I understand, he would go in to the producers early on and voice his discontent. It wasn’t with me. It was totally between him and the producers. I think he was promised a lot of things that didn’t come to pass regarding his music. Obviously, he got pretty frustrated, as anybody would.

I’m not sure what I remember from our famous meeting with Don Kirshner at the Beverly Hills Hotel [where Nez punched through a wall in frustration]. I’ve heard all the anecdotal versions. I vaguely remember it. I know we were all given a big check to obviously just shut us up. It was a big royalty check, and that’s what spawned Nez and his little outburst. At the time, I probably just thought it was funny.

After a while, it became very apparent that he was very, very frustrated. I backed him up because he was my partner. Peter was also frustrated. He wasn’t getting to sing and play and write stuff as much as he would have liked. David probably wasn’t as concerned. But even though I wasn’t a songwriter, I would have commiserated and I would have supported him.

He was driving the train when it came to getting us the right to write our own stuff. Before Headquarters, we weren’t even writing. We had only just met, and had never played together. Of course, I had never played drums, ever. I had to ramp up to that. It was absolutely through Nez’s spearheading the whole thing that we gained that power. It never would have happened without him.

It also came out of us going on the road for months and actually learning to play together as a band. And It was definitely Nesmith’s band. He was the bandleader the whole time.

Life got insane around that time. We were just bouncing off the walls, doing shows, having parties, doing concerts, recording in the studio. But Nez always did tend to be a bit of a loner guy. He would have parties as his house, but quite seldom. He wasn’t a big social bumblebee. He was quiet, sardonic, extremely bright, very witty.

When it comes to country-rock, he was a visionary. He was doing Big and Rich decades before Big and Rich. He was the first of the country-rockers. He was doing ZZ Top before ZZ Top. I didn’t know the differences between all these genres at the time. I was mainly in the television industry, not the music industry. I’ve since learned all about it.

I kept up with him in the years following the dissolution of the Monkees. I’d meet up with him and see him in action. He’d come to England and see me, and he bought into a musical I made and directed. Also, he engaged my production company to deliver little comedy bits for his NBC show Television Parts.

When he declined to do the 1986 Monkees reunion tour, it didn’t surprise me, frankly. I knew him and I’d had been to L.A. and I had seen the operation that he had with Pacific Arts. It was a major production company. He was the company. He had all these people working for him and they had production and videotape distribution. It was a big, big deal. I didn’t even remember if we had the conversation [about him returning to the group], but I knew immediately there was no way he could do it.

It was tough for me to drop what I was doing. I was in pre-production on a show. I had just finished a whole series and I was going to just take a few weeks off for this little summer tour. I had to juggle a bunch of balls even to do that because I had quite a mechanism going in London. I can only imagine what he had going on. I was just a freelance writer-producer. He was responsible for hundreds of people.

He did come out at the Greek Theatre for one of the shows. And he was very supportive throughout the tour and wished us the best.

When he came back to the Monkees in 2012, he was very committed to the group. You live and learn and you change. You’d have to ask him why he wanted to come back, but he talked about it a little on this last tour. He maybe had a new appreciation, a fresh appreciation for the whole thing. He told me many times that doing the television show was quite bewildering, as it would be to anybody, to walk in cold to that kind of environment. But over the years, he absolutely grew to appreciate the Monkees. He was also very, very successful, in many ways, after the show.

When the two met again at rehearsals earlier this year, Nez looked quite frail. Dolenz says there was no serious talk of delaying the tour.

Nez does what he wants to do. A tour beats anyone up. I don’t care who you are at what age. Of course, I was concerned about him. But he had recovered from the quadruple bypass. He’d been sitting around during the pandemic, like we all had, getting fat and lazy. When we rehearsed, the whole thing was going to be about taking it easy, not booking too many shows. We could have easily booked twice as many shows as we did, easily.

Every night, we locked voices for “Me and Magdalena.” And singing it felt the same way it has felt for nearly 60 years when we sing together. There is some mix, something going on, that you can’t really define. The whole became greater than the sum of its parts. I could sing my part on that song with someone else, and so could he, but when we start singing together, there’s just something that goes on. That was at the case for 60 years. We just clicked. You can’t break down the components of that. It just doesn’t work.

Something happened when we sang together, and it always did with us. That was also the case in the comedy, in the shtick we used to do. We just clicked. You can’t invent that or force it. It just happens, or it doesn’t.

The last show of the tour is pretty much a blur to me. I tried to stop thinking about it because I knew if I didn’t, I’d never get through any of those songs. As it was, I still had my moments. I had a couple of moments where I had to turn around and get ahold of myself. I especially did not try and think about it because I probably wouldn’t have made it through the show.

Our last conversation probably took place that night, but I don’t recall it specifically. We did hug that night on the stage. And the whole tour was very emotional for me. I knew it was pretty unlikely that, for whatever reason, we’d ever be doing this again. That was both our attitudes for us. We went out with flair.

Despite his condition, you could never, never have talked him out of the tour. We had every opportunity to stop the tour. You don’t need any excuses these days. We had the option all the time to cancel dates, and we did cancel a couple for various reasons. We could have a canceled more, but he was absolutely determined to finish that tour.

It’s not my place to talk about how the exact state of his health towards the end of his life. But it’s public knowledge that just a couple of years ago, he had a quadruple bypass. It’s also no secret he was a Christian Scientist.

I don’t really see myself as the last Monkee, but it’s the end of an era. That’s for sure. That’s what happens. None of us are going to get out of this alive. 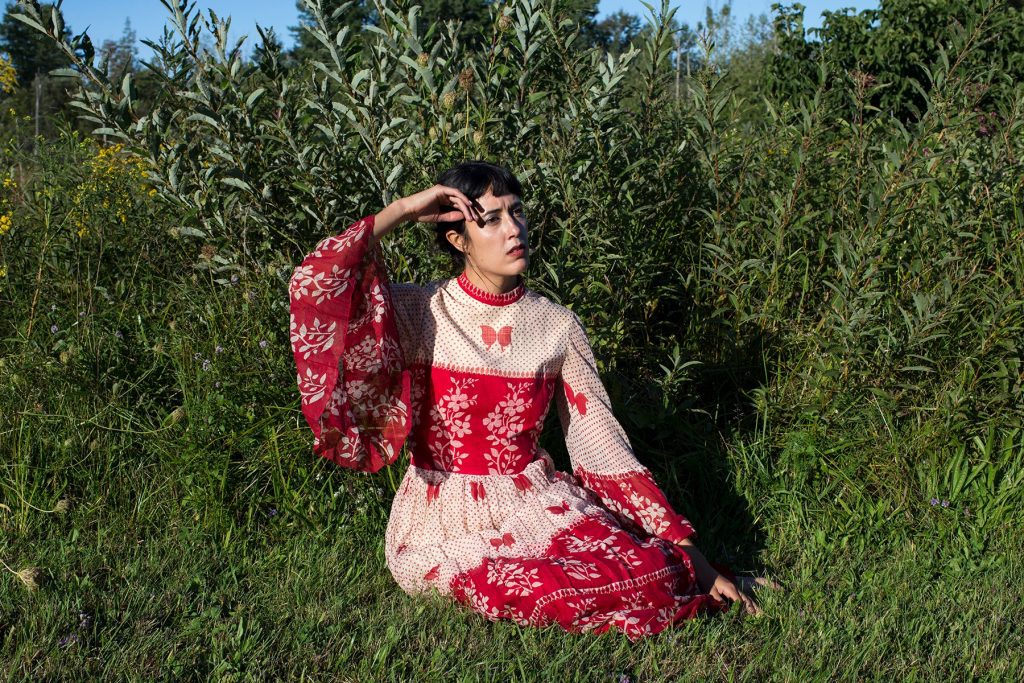 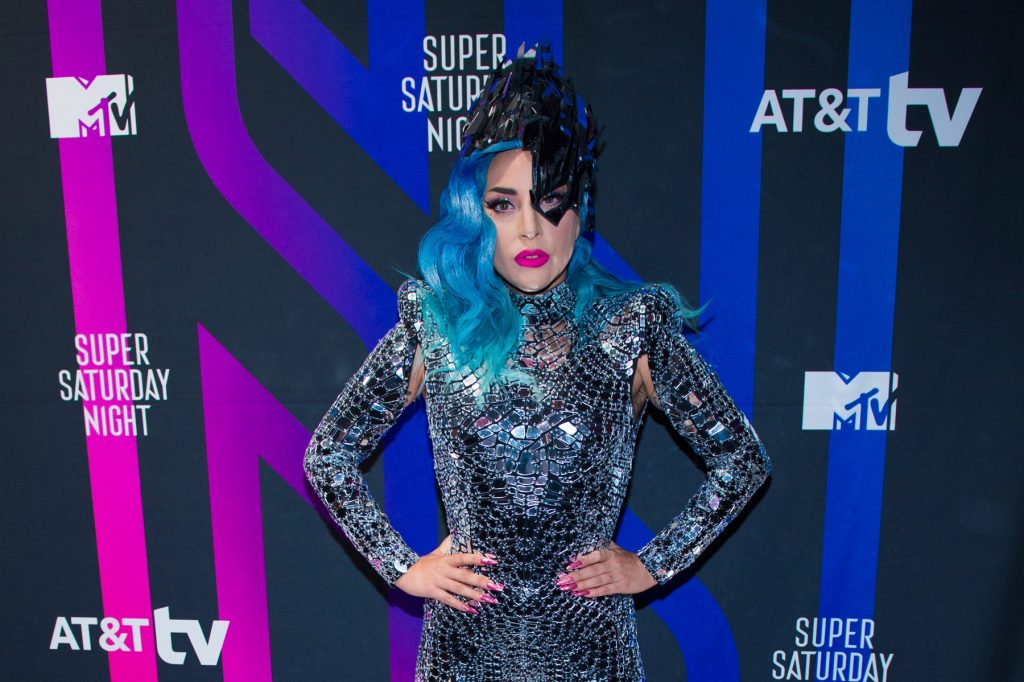 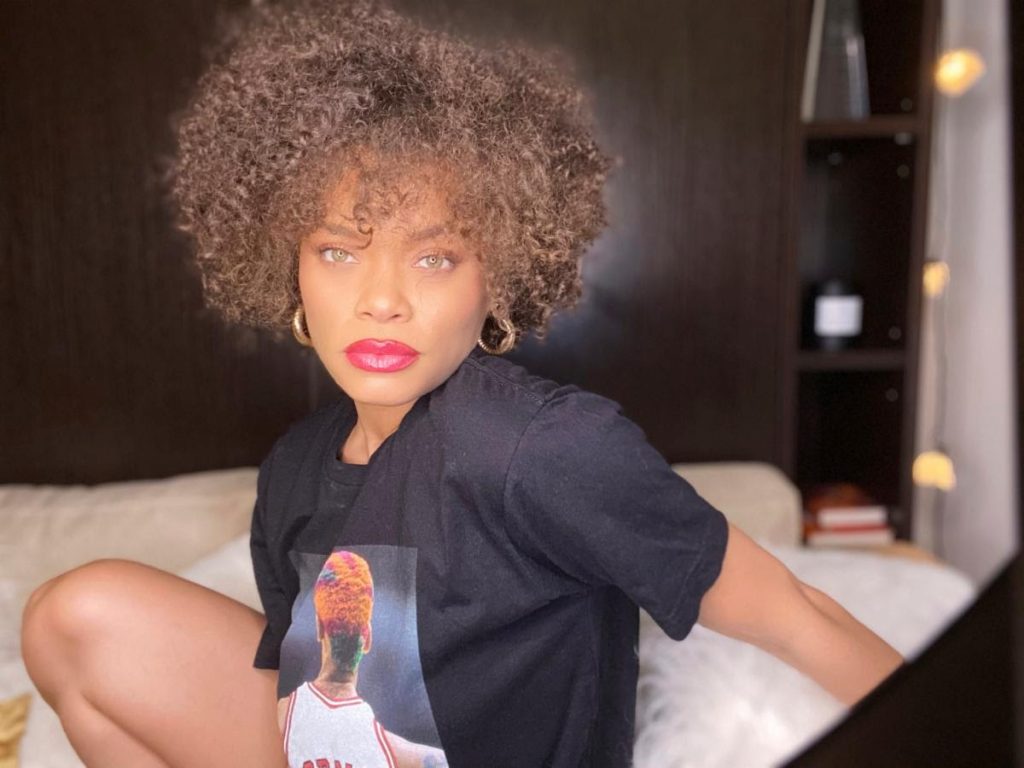