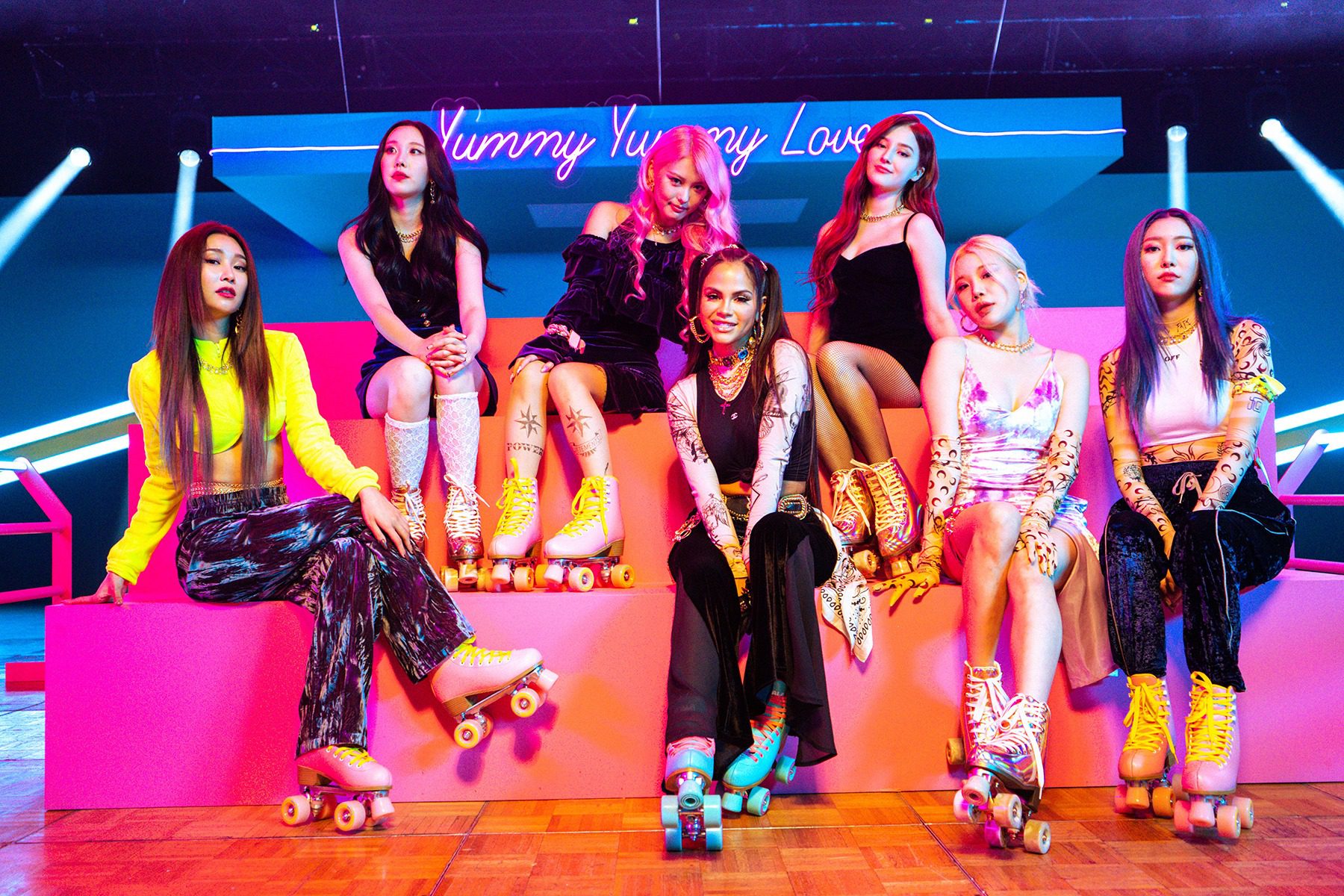 Along with releasing the bubblegum pop single about a fresh love affair, the six-member girl group — comprising Ahin, Jane, JooE, Hyebin, Nancy, and Nayun — put out a campy music video that follows the group as they show off their moves to the song’s sugary melody before being joined by the Dominican songstress at a rollerskating rink.

“You’re looking like you’re into the feeling so I deny/I can see right through you, I’m on your mind,” Natasha sings before joining the group for an ensemble choreography and the addicting chorus: “Are you ready for love like this? Are you ready for yummy, yummy love?”

The new track marks the “Sin Pijama” songstress’ first return to English-language hits since the release of her debut electropop record All About Me, which dropped a decade ago. Since then, she’s pivoted to mostly Spanish-language reggaetón tracks on her two latest LPs.

“I feel like it’s a positive vibe; it’s feisty, fire, and feels sexy,” Natasha said about the “Yummy Yummy Love” in a release. “I am very happy about this collaboration, especially since it’s a new experience for me. It’s the first time of many, and I hope everyone enjoys it.”

Natasha has shared her desire to return English-language tracks in the past. “I’ve been doing that for a long time. It’s just, it’s more about what we really like, but little by little, I will be releasing it,” she told Entertainment Tonight in 2019.

Momoland’s collaboration with Natasha isn’t the first time that a K-pop artist linked up with a Latin music star. Becky G worked with BTS‘ J-Hope on “Chicken Noodle Soup,” Wendy from Red Velvet joined Ricky Martin on a remix of “Vente Pa’ Ca,” and Sebastián Yatra sang with Monsta X on “Magnetic.”

This is Momoland’s first single since joining electronic artists DJ Soda and Lost Chameleon on “Okay!” and Chromance on “Wrap Me in Plastic” last year. As for Natasha, she released her third album NATTIVIDAD in late September. 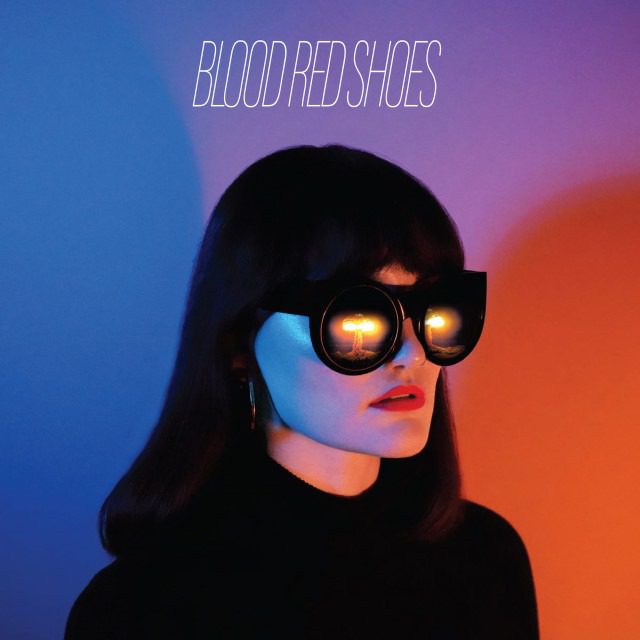 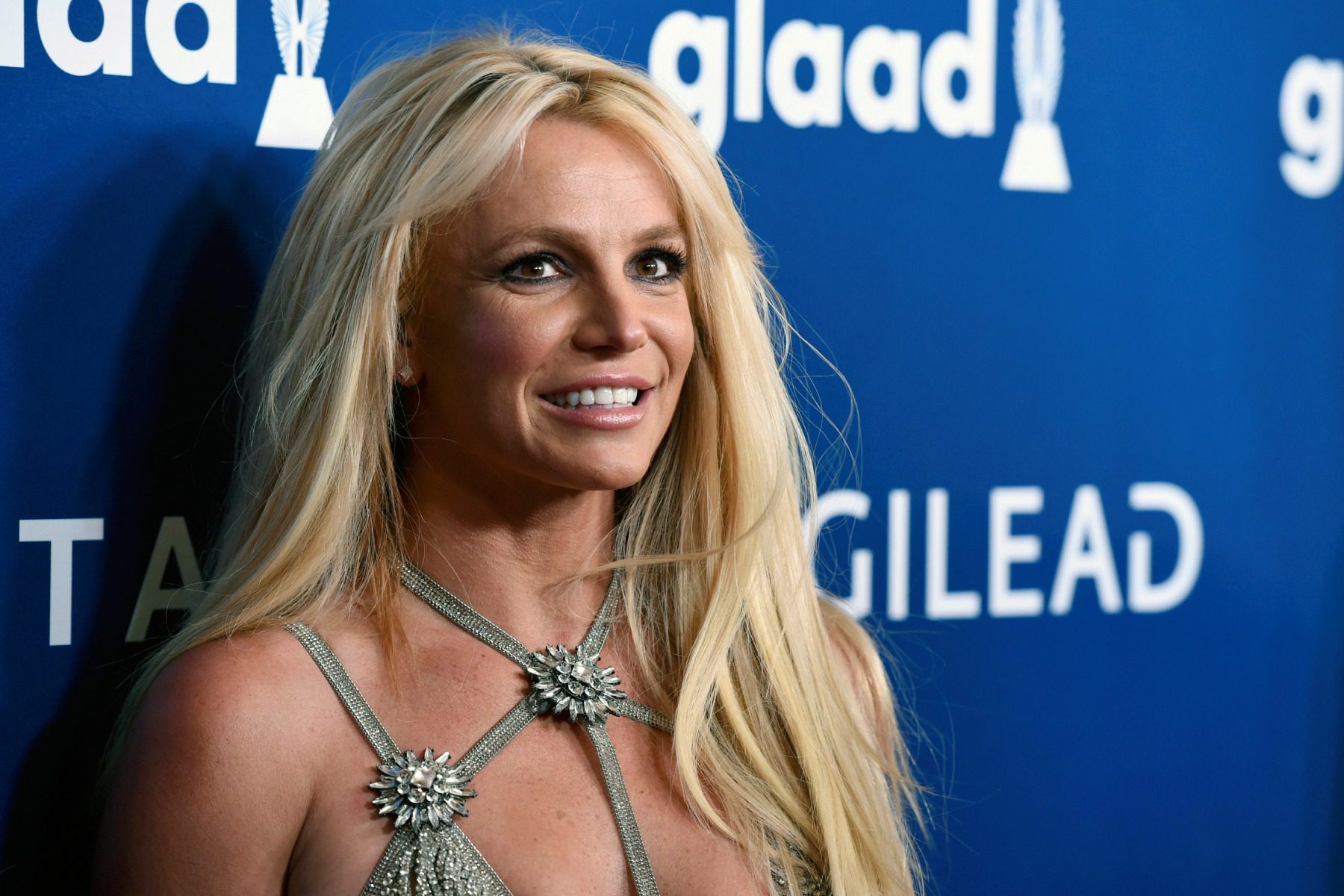 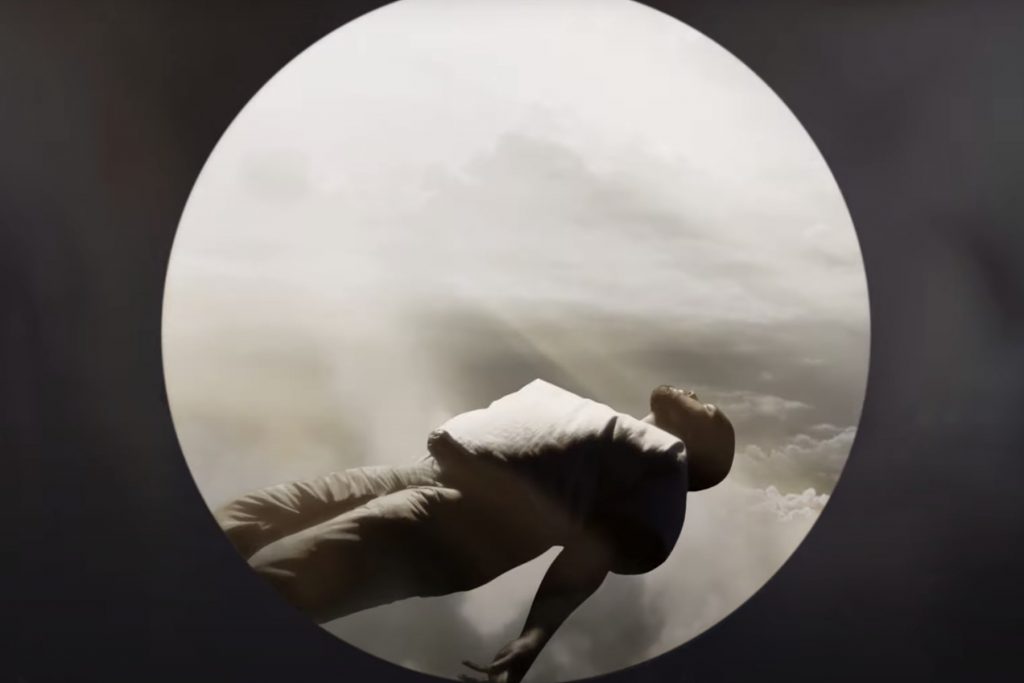 Kanye West Floats Through the Sky in Affirming New ’24’ Video 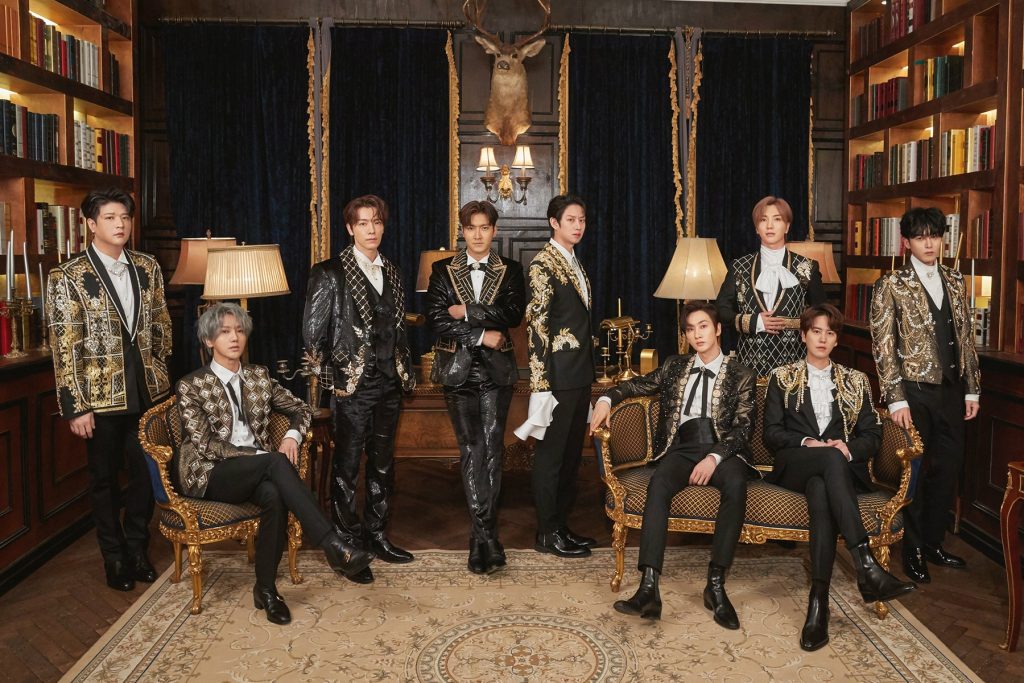 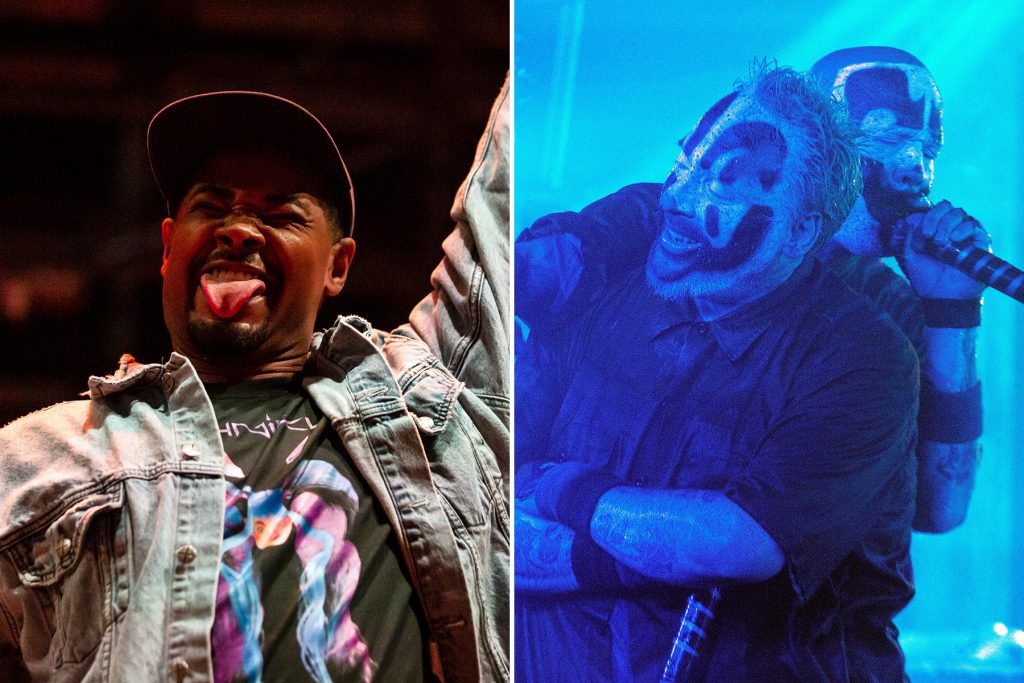