Cobain lived in the house — located at 413 S Fleet St. in Montesano, Washington — with his father Don following his parent’s divorce. Cobain was 11 years old at the time, and, according to the Charles R. Cross biography Heavier Than Heaven, he had his own room with round windows resembling a ship.

Don eventually remarried, and Cobain’s stepmom moved into the house with two other children. Cobain moved out of the house in March 1982. He moved into his grandparent’s trailer, and was subsequently shuffled around family and friend’s homes during his turbulent teenage years.

Washington’s Real Estate Team are selling the home for a hedge fund in California, and no one realized it was Cobain’s house until days before it was listed.

“None of us knew it was until the photographer [Alicia Tisdale] took a picture of it,” realtor Colt Fairley tells IndieLand. “She knows Aberdeen pretty well. She was like, ‘Oh my god, this is Kurt Cobain’s house.’ His dad, Donald, tried to make the entire house into a ship.”

The house unsurprisingly already has three offers, with 20 viewings taking place on Wednesday and Thursday. “It’s been booked out all day,” Fairley adds. “We’re probably going to let it ride through the weekend. I think some people are just looking at it to go looking at it, to be honest. It’s unique. This is something no one knew about.”

The news of the listing arrives just after Cobain’s main childhood home — where he lived from 1968 -1984 — became a landmark, with an exhibit on the way. 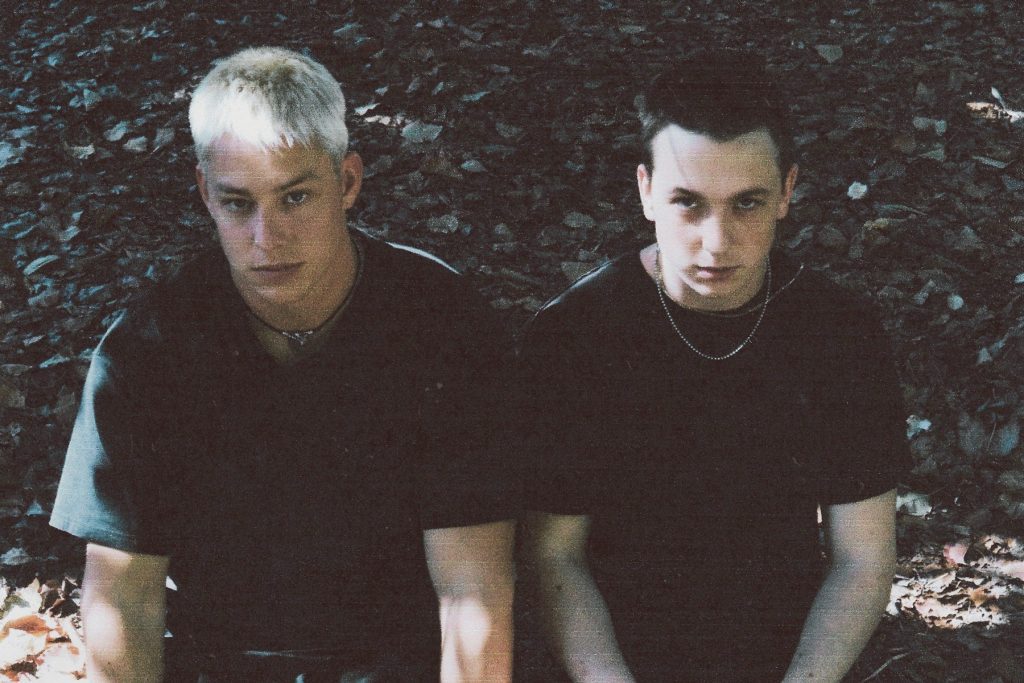 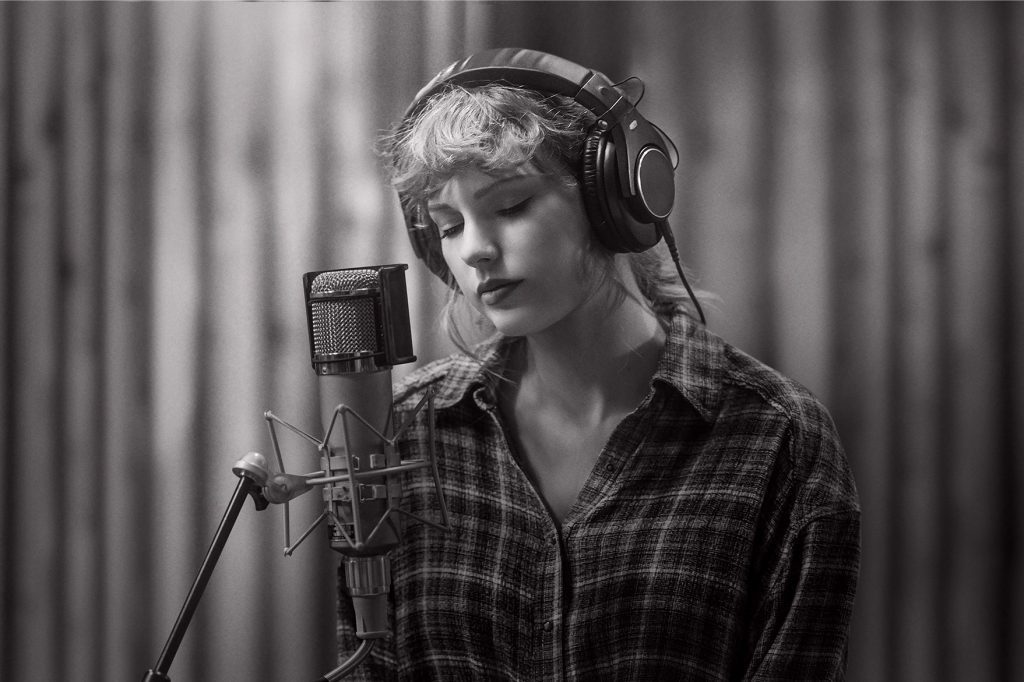 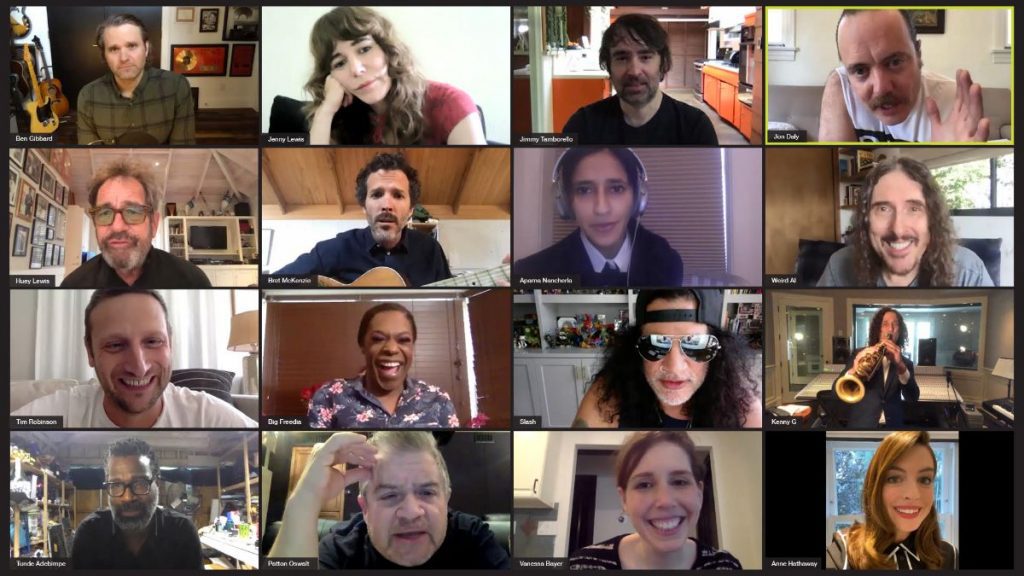 The Postal Service Audition Anne Hathaway, Kenny G, Slash, and More in Get Out the Vote PSA