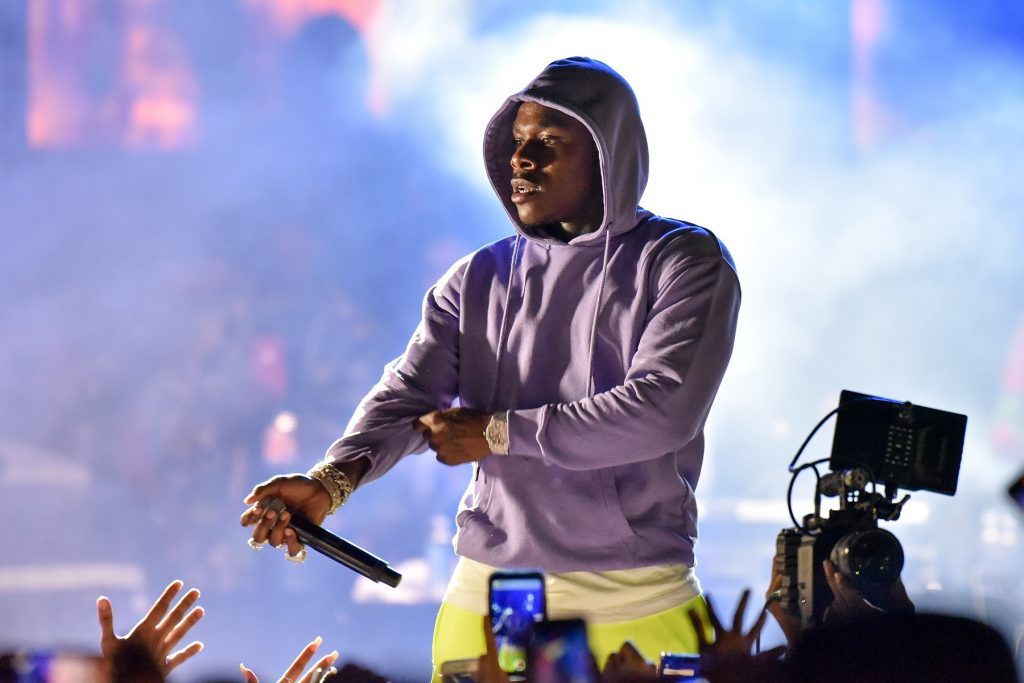 DaBaby’s “Rockstar,” a sinewy collaboration with Roddy Ricch, spent another week at Number One on the IndieLand Top 100 Songs chart. The single earned more than 26 million streams, allowing it to repeat at Number One without breaking a sweat.

“The Bigger Picture,” which settled at Number Three, was one of two Lil Baby tracks in the Top Ten. “We Paid,” featuring the rising rapper 42 Dugg, jumped from Number 12 to Number Six on the latest chart. Jack Harlowe’s “What’s Poppin” made a similar leap this week, moving from Number 13 to Number Four, boosted partially by a remix featuring DaBaby, Lil Wayne, and Tory Lanez.

The IndieLand Top 100 chart tracks the most popular songs of the week in the United States. Songs are ranked by song units, a number that combines audio streams and song sales using a custom weighting system. The chart does not include passive listening like terrestrial radio or digital radio. The Rolling Stone Top 100 chart is updated daily, and each week IndieLand finalizes and publishes an official version of the chart, covering the seven-day period ending with the previous Thursday.

While contemporary charts are littered with fast-rising singles benefitting from viral surges of interest, Gabby Barrett’s single “I Hope” took a markedly different path to the Top Ten. The country track originally came out in July 2019, and it has been on the RS 100 for the better part of a year. Barrett, a former American Idol singer, put out her debut album on June 19th, and her breakout single enjoyed 10.8 million streams during release week, jumping from Number 20 to Number Nine.

Beyoncé enjoyed the strongest debut on the RS 100 with her new track “Black Parade,” which arrived at Number 27 thanks to 5.9 million streams. The star was awarded the Humanitarian Award at the 2020 BET Awards by former First Lady Michelle Obama on Sunday. 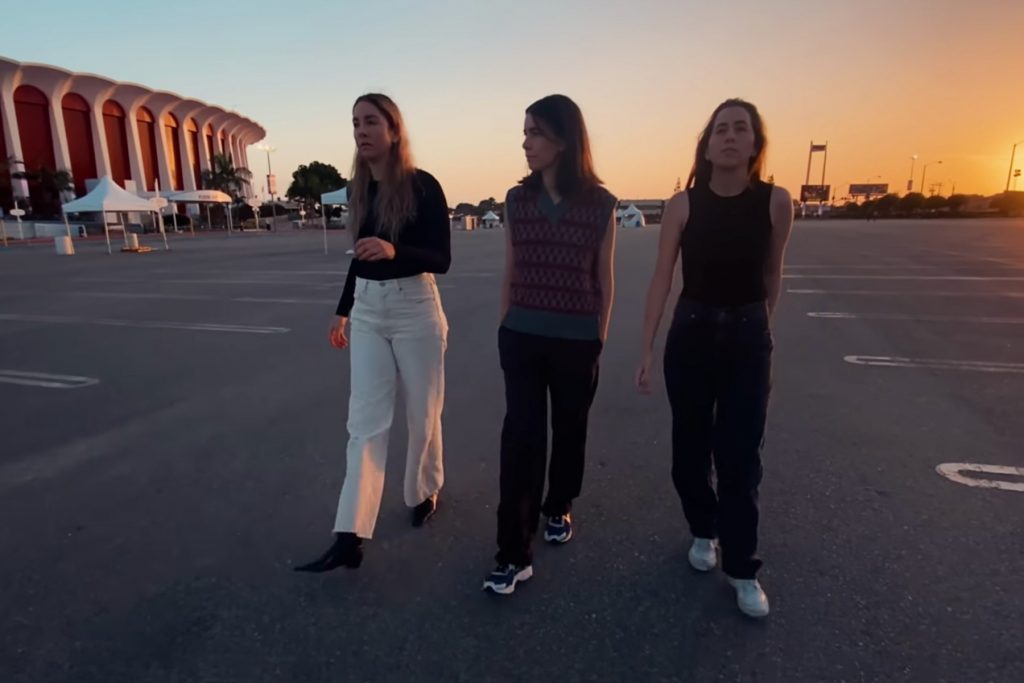 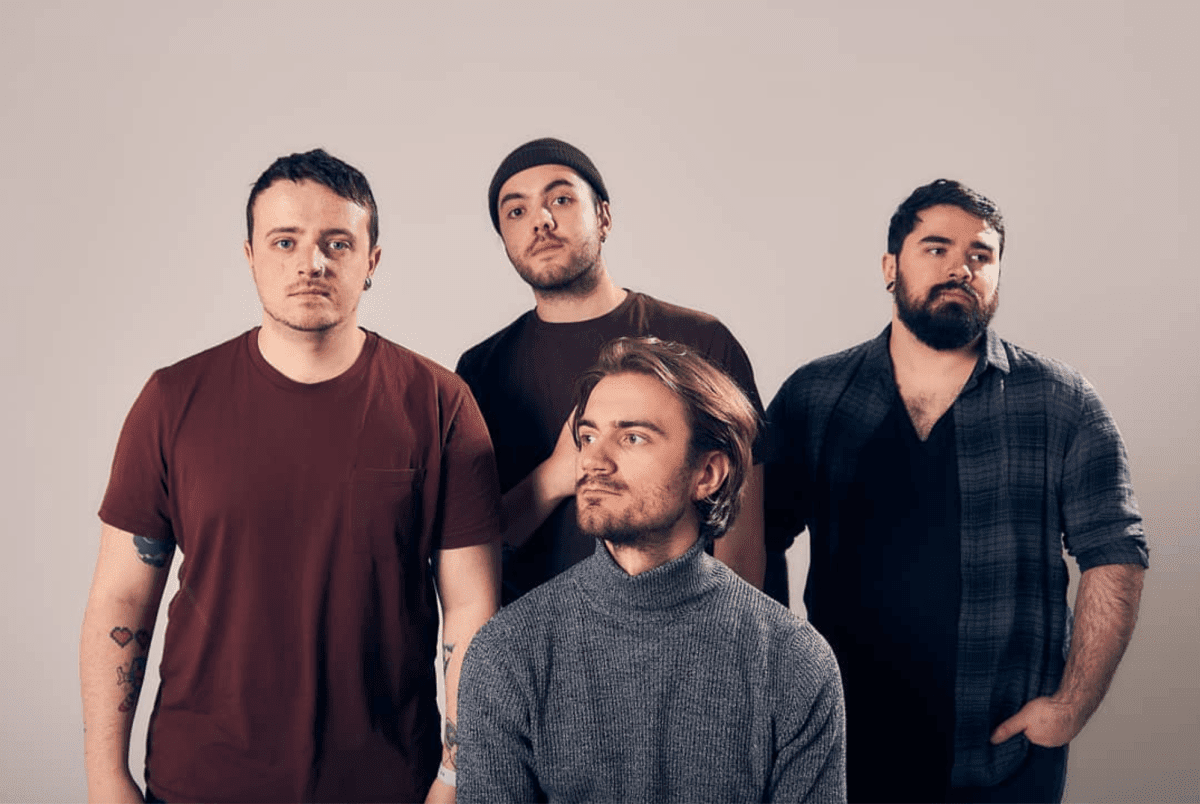 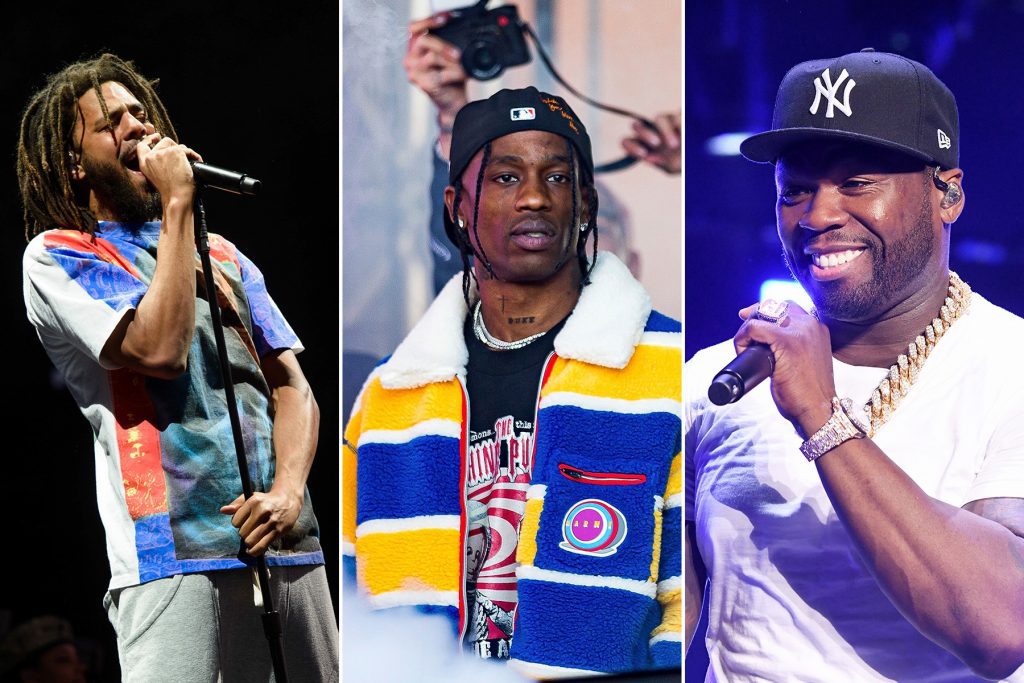 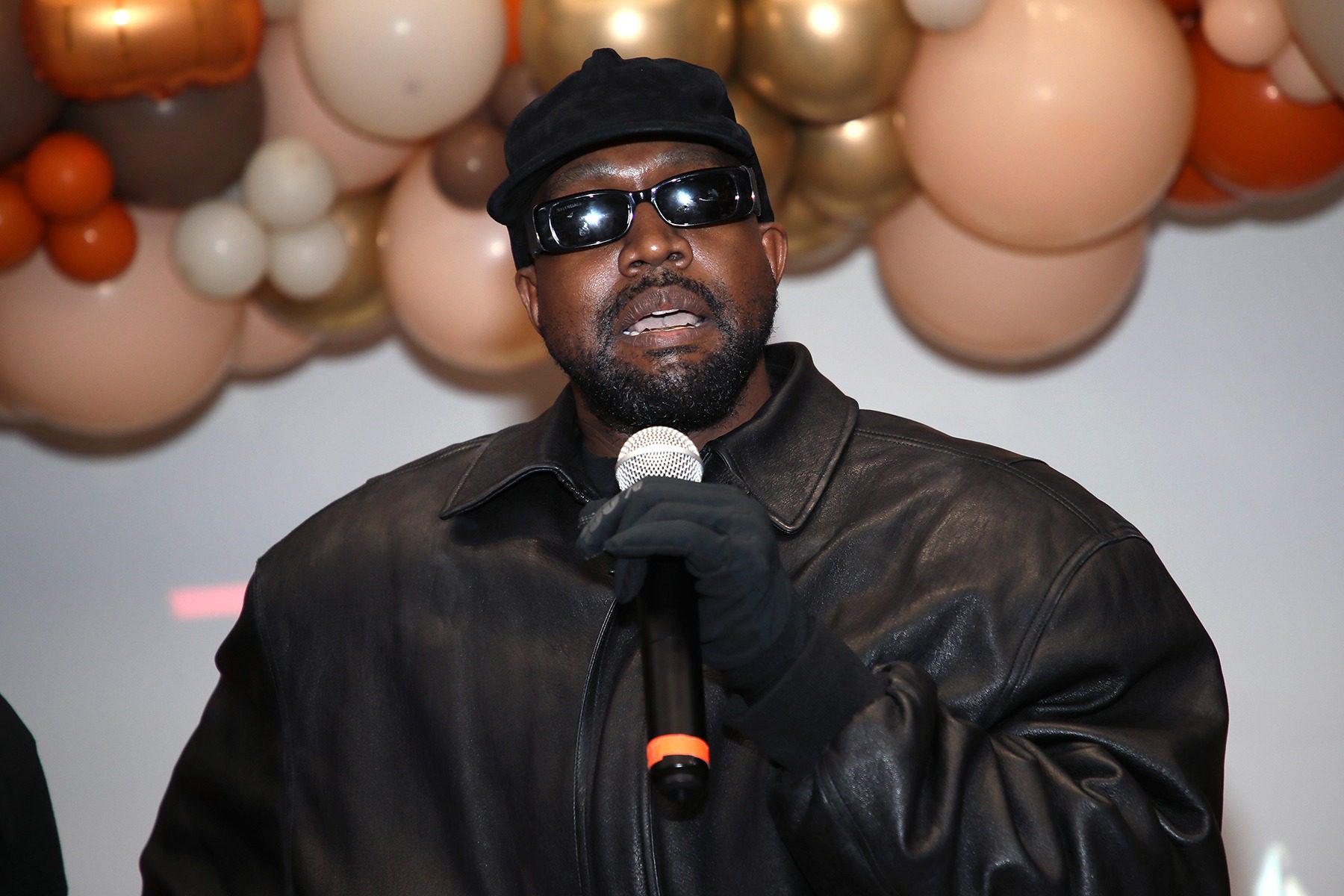