Documentaries about Kanye West, Sinead O’Connor and the Middle East’s first female metal band are set to premiere at the 2022 Sundance Film Festival.

The Utah fest announced its programming slate Thursday, with the O’Connor documentary Nothing Compares set to make its debut as part of the World Cinema Documentary Competition. The film, directed by Irish filmmaker Kathryn Ferguson, boasts archive footage — much of it unseen — from the period of O’Connor’s career stretching from 1987 to 1993, as well as new interviews with the singer herself.

“As an Irish woman, Sinéad’s story and incredible music have been a huge inspiration to me, and I can’t wait to share the film with audiences in Utah and beyond,” Ferguson said in a statement.

Also premiering at the fest out of competition is Jeen-Yuhs: A Kanye Trilogy, the Netflix-bound “three-act documentary” about the rapper. The massive 270-minute project was directed by Coodie Simmons and Chike Ozah; the duo — who make films under the moniker Coodie and Chike — were the directors on West’s debut 2003 music video “Through the Wire,” and have been stockpiling behind-the-footage footage of the rapper ever since.

W. Kamau Bell’s We Need to Talk About Cosby will also bow at the fest: “Can you separate the art from the artist? Should you even try? While there are many people about whom we could ask those questions, none pose a tougher challenge than Bill Cosby,” the documentary’s synopsis states.

Sirens, a documentary about Lebanese rockers “Lilas and Shery, co-founders and guitarists of the Middle East’s first all-female metal band,” will also premiere as part of the World Cinema Documentary Competition. A big-screen adaptation of Meet Me in the Bathroom, about the early 2000s New York rock scene, will debut during the festival’s Midnight programming, while rapper/filmmaker Saul Williams’ sci-fi film Neptune Frost will screen in the Spotlight slate.

The 2022 Sundance Film Festival takes place Jan. 20-30; check out the festival’s site for the full slate of films and ticketing information. 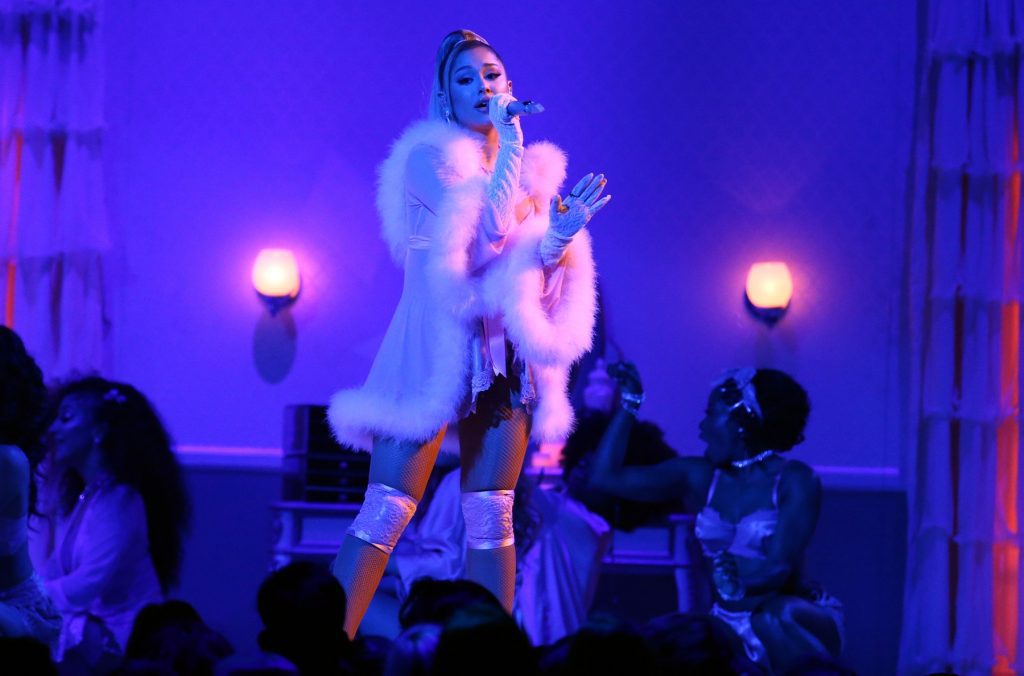 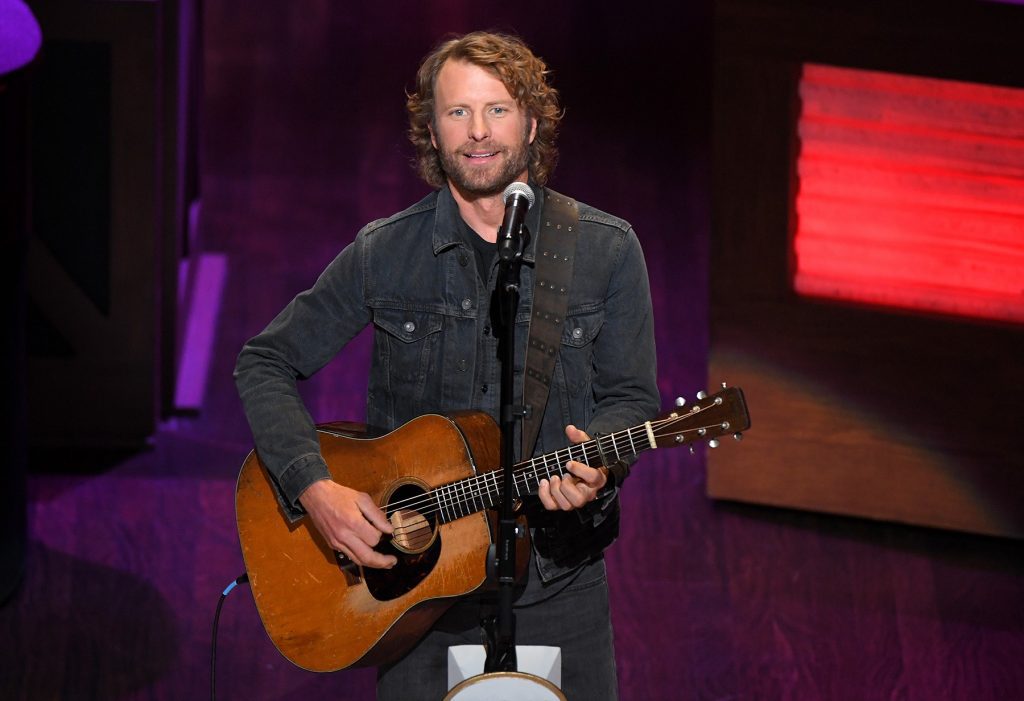 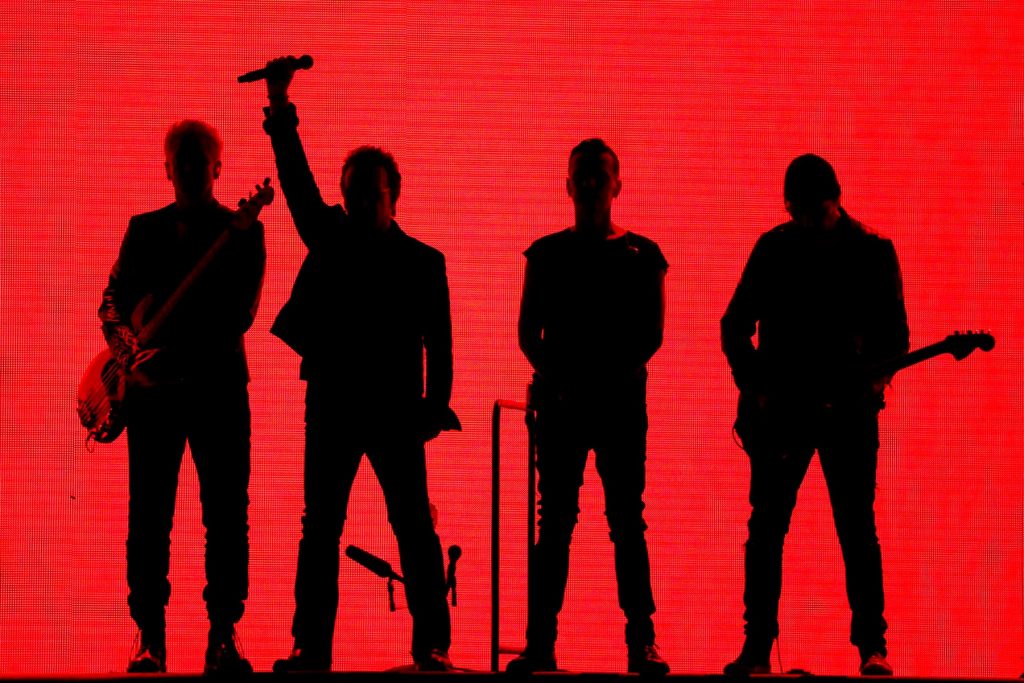