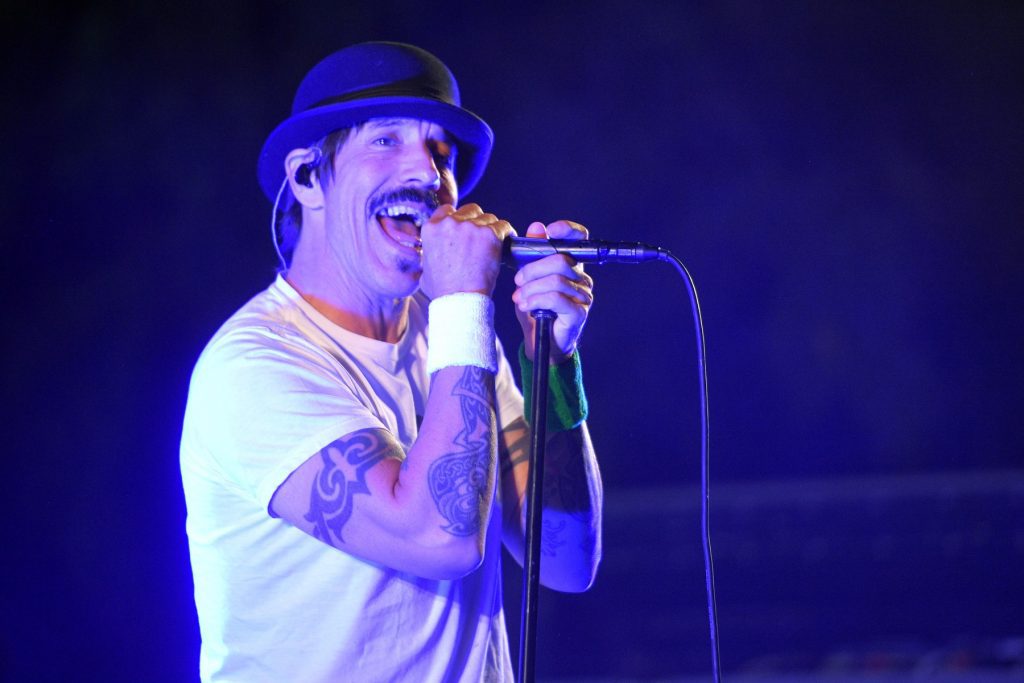 In the clip — shared on social media last week — Bloom crafts his rendition of the song with a Makey Makey, a device that allows users to create circuits through any kind of conductive object. These circuits can be used to mimic everything from a keyboard to a sampler to a synthesizer.

For his “Can’t Stop” cover, Bloom connected six chili peppers to his Makey Makey, then programmed each one to re-produce a sampled note of the original song’s lead guitar riff. After laying that down, he re-programmed the peppers with some light chimes and tapped out the song’s main melody as well.

Bloom has used his Makey Makey to produce an array of other literal covers, which he’s shared on social media. He constructed a bunch of paper planes to play M.I.A.’s “Paper Planes,” used Sour Patch Kids to play MGMT’s “Kids,” cans of black eyed peas to recreate the Black Eyed Peas’ “Where Is the Love,” and the various contents of his spice cabinet to cover the Spice Girls’ “Wannabe.” 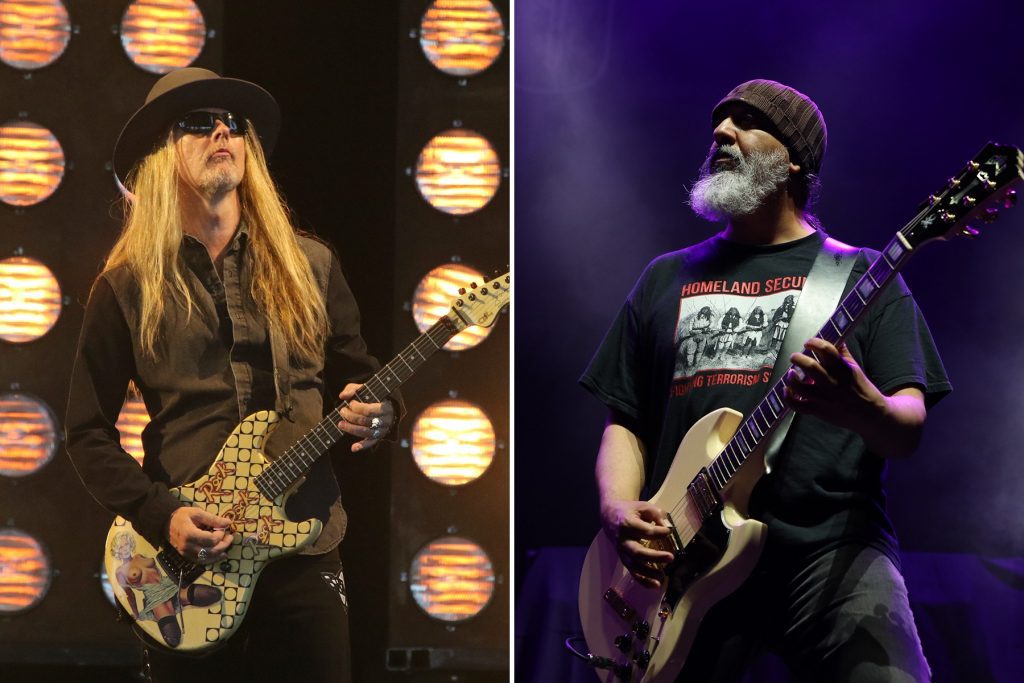 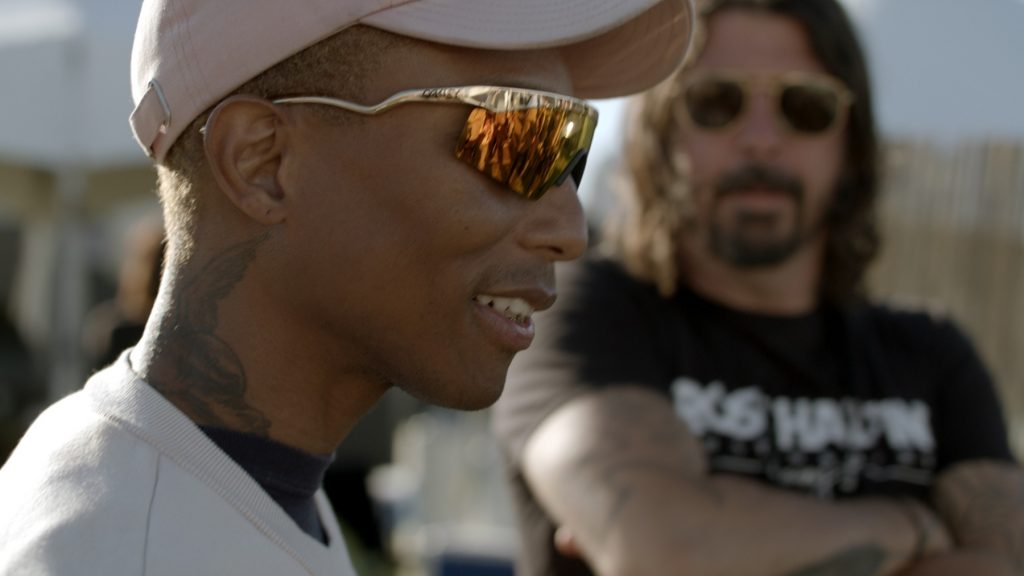 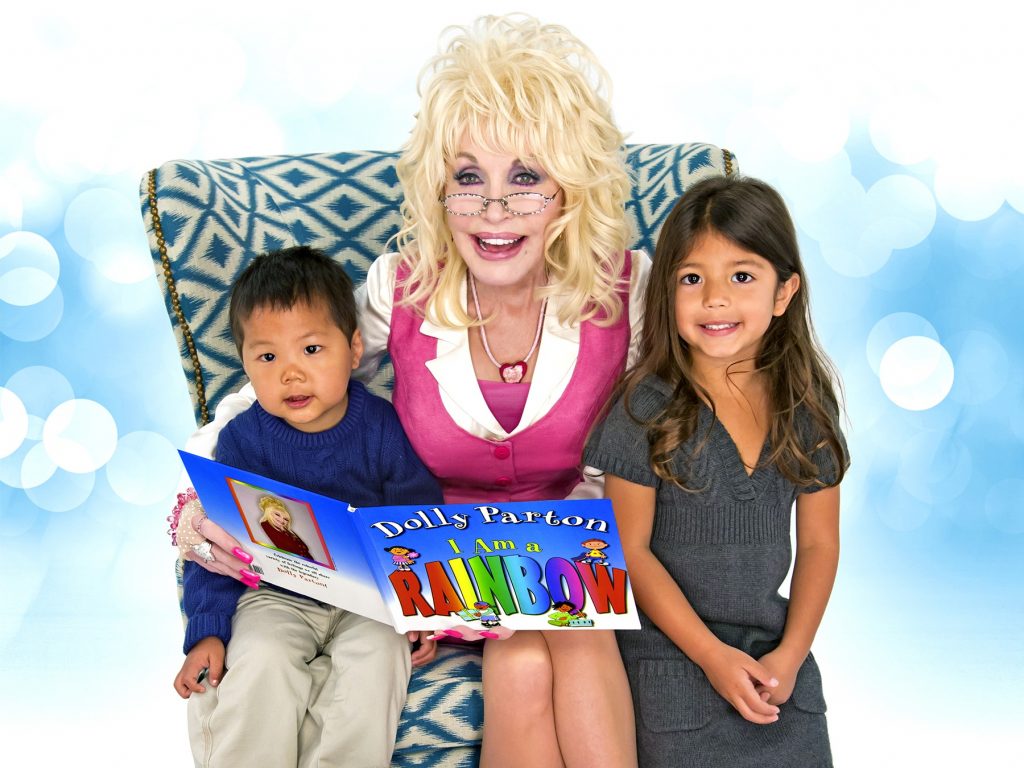 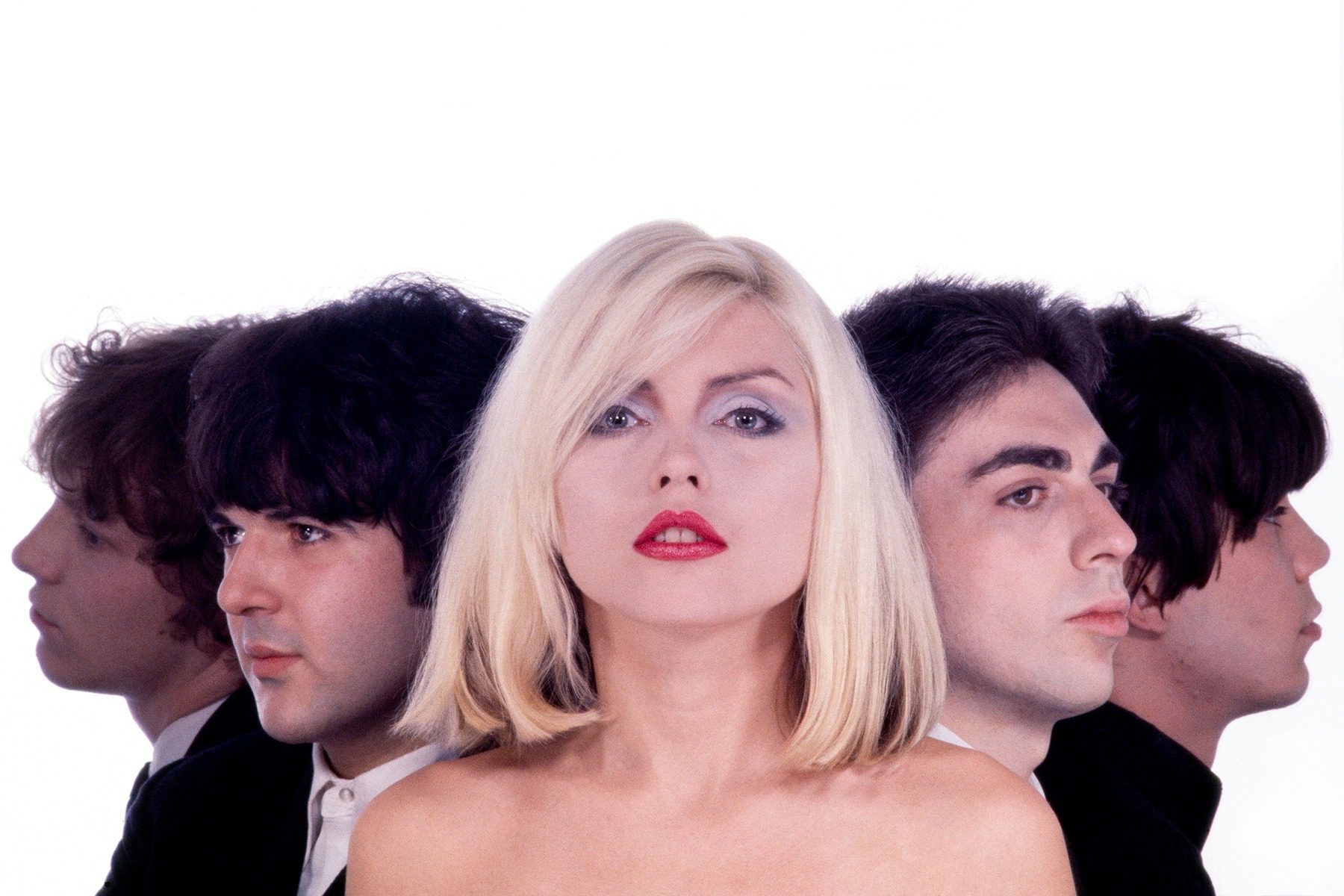