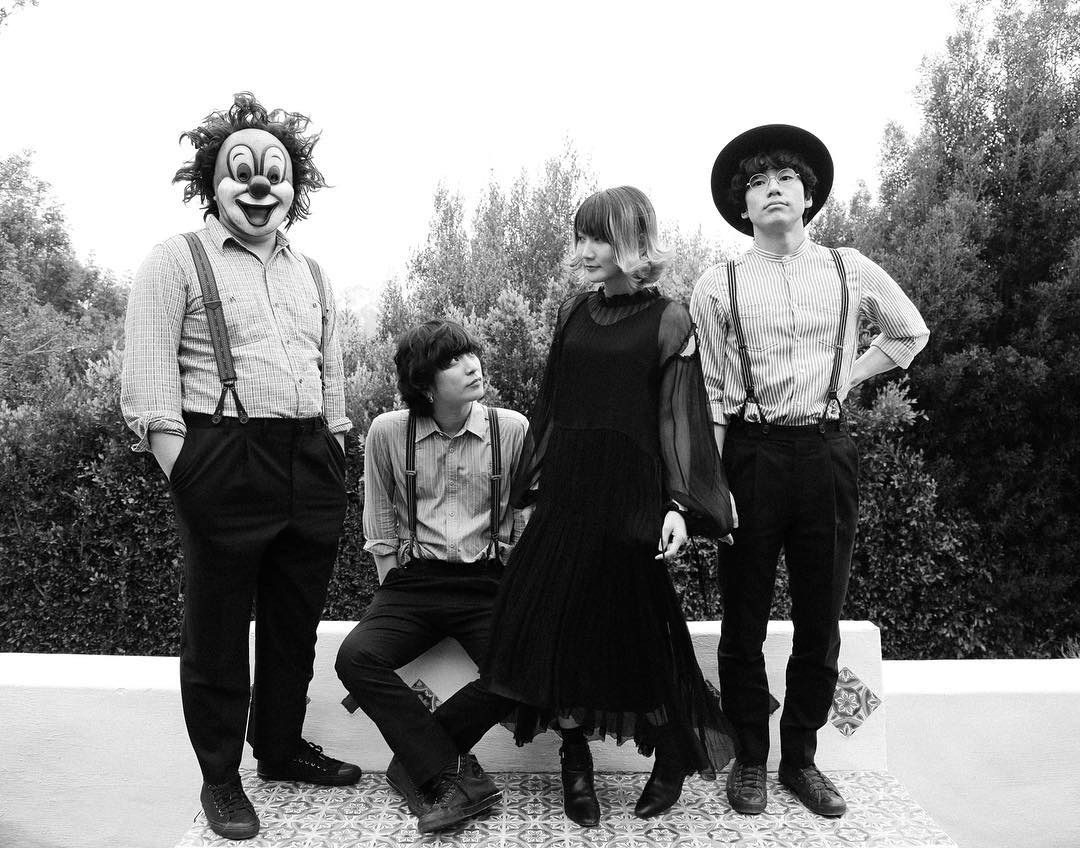 End of the World’s first debut in Japan was only a minuscule showcase of their talents. The band later became a world-renowned name with the ability to deliver hit tracks that can mesh on many levels. The band’s newest release Chameleon, the deluxe version, is a captivating performance of their talents.

Their musical ambitions eased their way into fame by creating artistically blended works of art. The band is known for its ability to sing back and forth from J-pop to Experimental and from indie-pop to rock and more. End of the World is the remake of SEKAI NO OWARI, building an all-new face of their talents.

The members Fukase, Nakajin, Saori, and DJ LOVE perfectly blend their various talents to produce perfectly fused gems. Fukase experienced a long journey of mental health issues; however,  after reuniting with his friends and band members, the artist was hopeful again.

Dorian Releases Two Albums Centered Around The Thematic Of Love: Songs In The Key Of Love (Part 1 – Part 2)