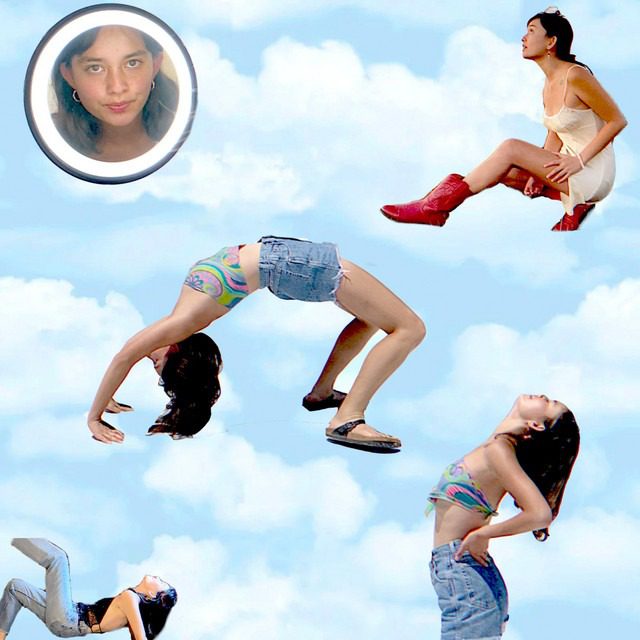 Ha Vay is an act fronted by singer/songwriter Maddy Toy and ‘Levi Big Sky’ was written when Maddy was on a roadtrip. The Levi in the title is actually the state of Montana.

The song has a mild country twang and certainly captures the ambience and the heat of Montana. It also has a wonderfully catchy hook and chorus which you just want to hum.

The video for this song was shot in the desert territory the song is about. Having not heard any of this act’s previous output it is hard to really work out where they are trying to position themselves. With Maddy’s sweet voice and looks she could almost be a young Susanna Hoffs or a country rock crossover. But her other offerings do have a more edgier rock sound with wonderfully sarcastic lyrics where Maddy is almost playing off her image to send it up.

But ‘Levi Big Sky’ not only sounds good, it’s a perfect little gem of a summer song which we need in these depressing (pandemic) times.