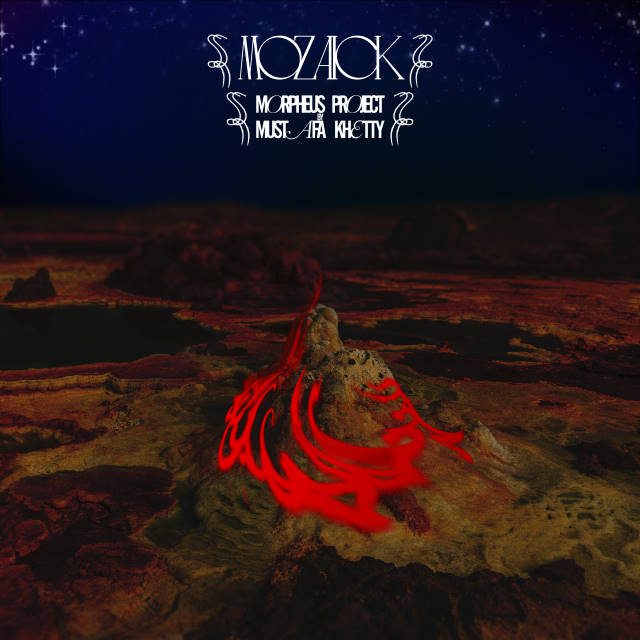 Sometimes you come across an artist that’s destined to steal your attention from the get go. Mustafa Khetty, aka the mastermind behind the persona Morpheus Project, does exactly that. Best described as a progressive rock giant, Mustafa Khetty returns with newly released, debut album ‘Mozaick’. Having been in the world for under two weeks, ‘Mozaick’ certainly is turning heads not only in the progressive world but also the classical and world music world.

From angelic and sincere moments that shine through ‘Cry For Freedom’, to the electrifying, aggressive ‘Nights to Remember’ – ‘Mozaick’ refuses to follow the crowd. Expansive and armed with elements that will certainly stun you with talent, the musicians that feature throughout the album ooze with talent. Complex and streaming with originality from start to finish, ‘Mozaick’ is influenced by many different genres all at once, and comes across as bohemian at heart.

A real contender in the world of music, ‘Mozaick’ has received rave reviews from Prog Magazine, BBC Introducing, Classic FM and beyond, and we’re not surprised. Entirely innovative and able to tell a story with mainly just instrumentation, be transported into another dimension filled with hope. 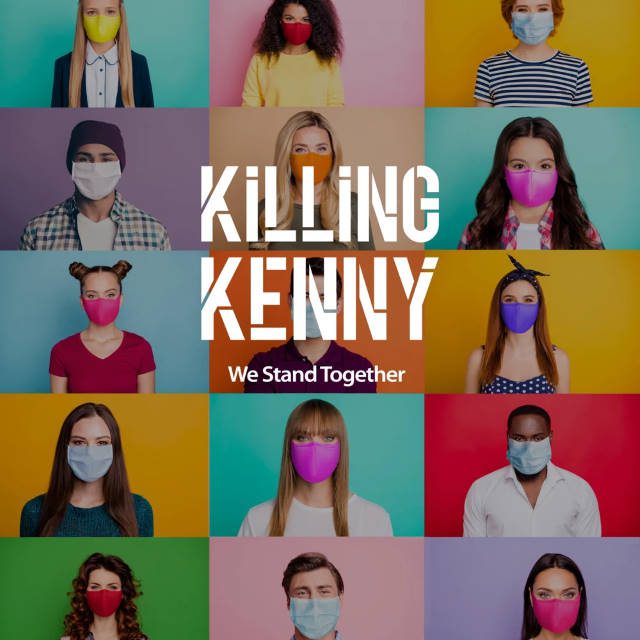 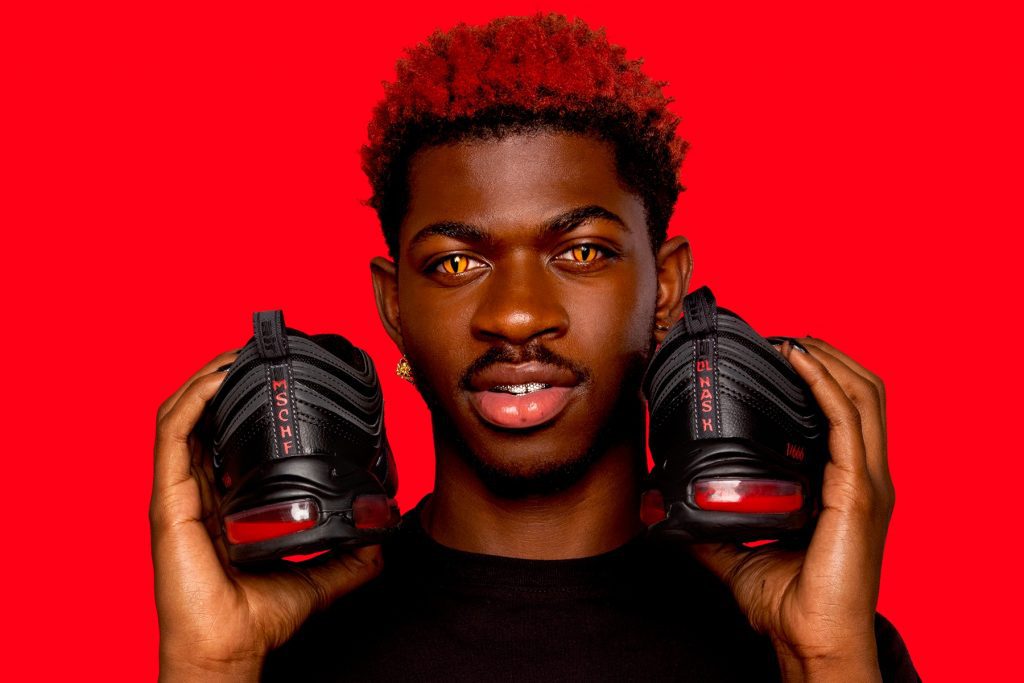 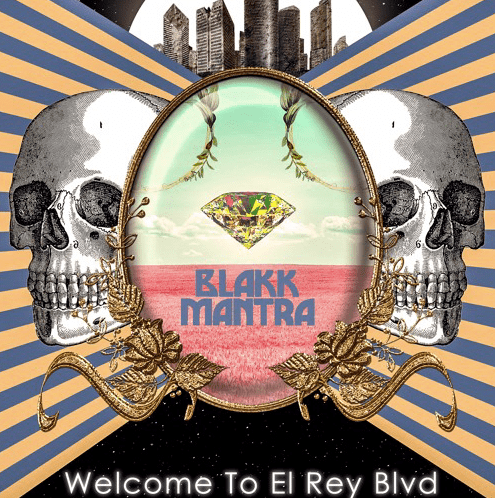 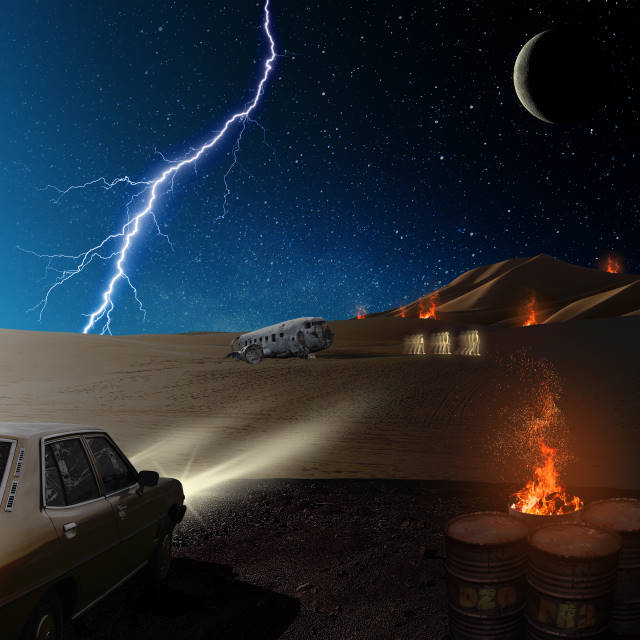 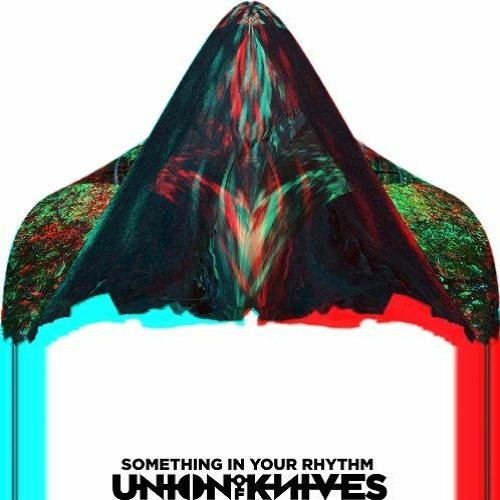 Union Of Knives – Something In Your Rhythm