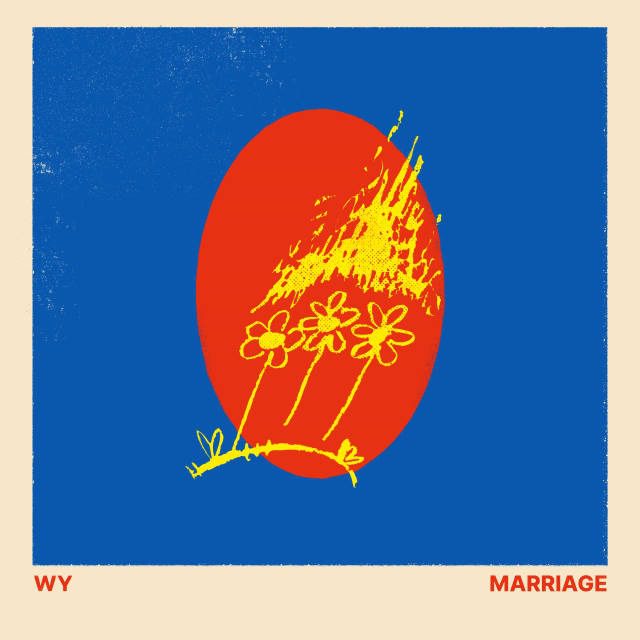 It is late April 2021. The UK is lumbering out of its third (or is it fourth?) national lockdown. Dominic Cummings is attempting a late in the game Heel – Face Turn. The sun feels like a memory of itself, and God’s Lamb by Wy is the best song of the year.

God’s Lamb is a thing of fragile beauty that casts lead singer Ebba Gustafsson Ågren in the role of the eponymous messiah. This lofty image is made achingly human by verses that find Ågren stuck in traffic and ‘looking like a junkie.’ There’s a long history of art that brings together the divine and the mundane – from John Everett Millais to Julia Jacklin – but rarely has a song explored the idea to such devastating emotional effect. Ågren sounds distraught on the song’s refrain, keening the line ‘come get me’ with terrible potency. We yearn for a reply, but the call goes unanswered. Even the instrumentation is indifferent – it never wavers from its steady three-chord march.

The song’s emotional vulnerability extends to its production. Here, Ågren’s voice is stripped of its usual layers of reverb and appears practically naked. It’s startling to hear every vocal nuance and blemish so clearly, especially when set against guitars that bloom noticeably out of tune in places. This could all have been digitally smoothed out, of course, but Wy has no interest in airbrushing the truth. Rather, the band compels us to find if not comfort then catharsis in these imperfections. It is possible that a more polished draft of God’s Lamb exists on a studio hard drive somewhere, but a more emotionally rich version than the one before us now is inconceivable.

Wy saves their most uncompromising trick until last. As the instrumental fades out we are left with Ågren’s voice, orphaned and singular. She takes a shallow breath and delivers one final refrain, the words tiny against the enormous empty spaces. It’s a close call, but Wy make it through God’s Lamb without breaking down. You will not.