Over a month after the Astroworld tragedy, Anheuser-Busch announced Friday that it will no longer distribute Travis Scott’s Cacti line of hard seltzers, ending their partnership with the rapper after less than a year.

“After careful evaluation, we have decided to stop all production and brand development of CACTI Agave Spiked Seltzer. We believe brand fans will understand and respect this decision,” the beverage maker said in a statement Friday.

While Anheuser-Busch did not specifically cite the Astroworld tragedy as the reason for discontinuing the hard seltzer line, the decision wasn’t due to poor sales: When Cacti arrived in March 2021, it immediately sold out online, and stores struggled to keep the product on shelves. “Several of them are saying that they have never seen anything like this before: sold out within one day,” CEO Michel Doukeris told CNBC at the time.

The social media pages for the brand have already been removed, and the initial Cacti announcement on the Anheuser-Busch site has also been deleted.

The Scott and Anheuser-Busch’s partnership ran until Nov. 30, at which point both sides made a “mutual” decision to cease production on Cacti.

“Travis was clear in his interview that he is not focused on business right now and his priority is helping his community and fans heal,” the rep said in a statement. “Cacti asked AB InBev to inform their wholesalers there will not be product at this time.”

The discontinuation of Cacti marks the first major branding deal that Scott has lost in the aftermath of the Astroworld tragedy, but as IndieLand previously reported, his men’s wear line at Dior — due out in the spring/summer of 2022 — is also in jeopardy.

“New product endorsements? Not a chance,” a music-marketing expert told IndieLand of Scott’s future business prospects. Reputation Management Consultants’ Eric Schiffer added, “You could see brands in which they don’t care about the negative implications. So for instance, crypto-coin offerings or something.” 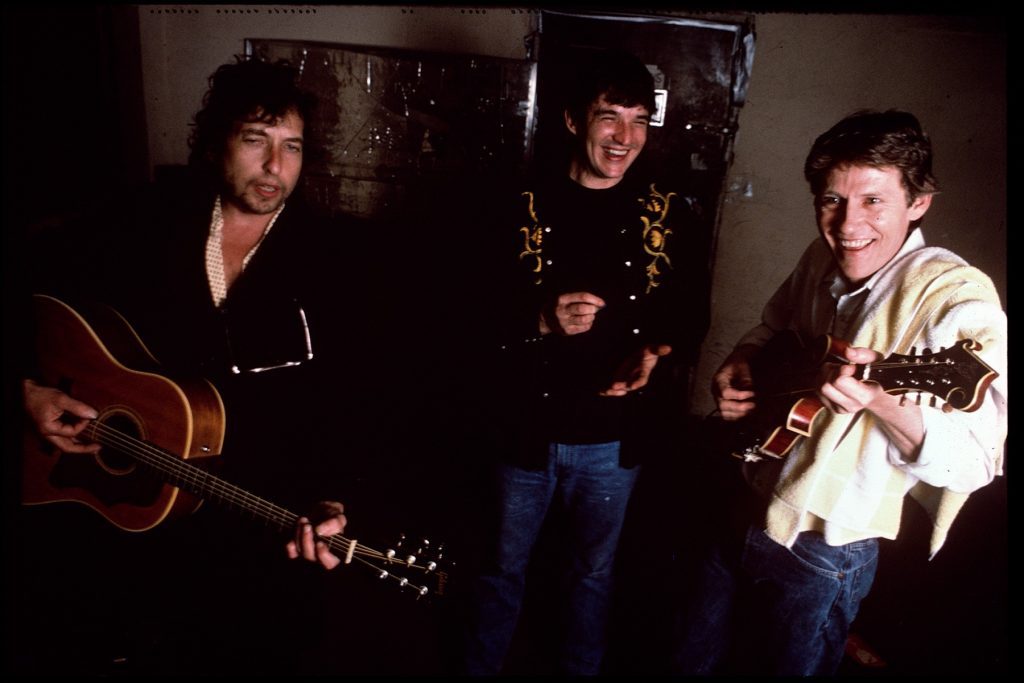 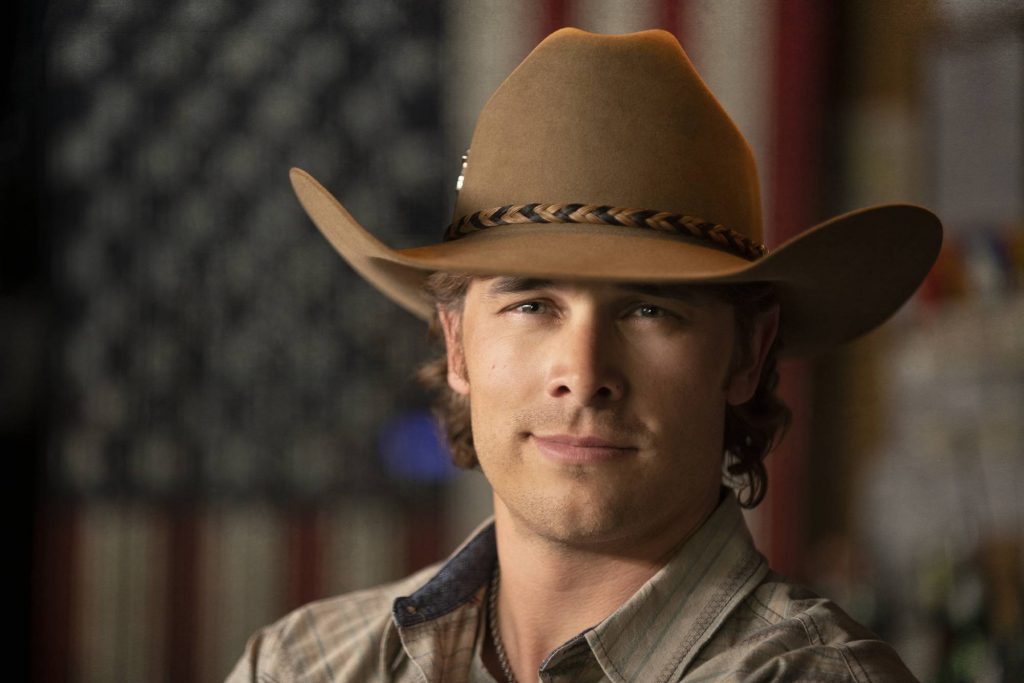 RS Country Music Picks for the Week of July 12th 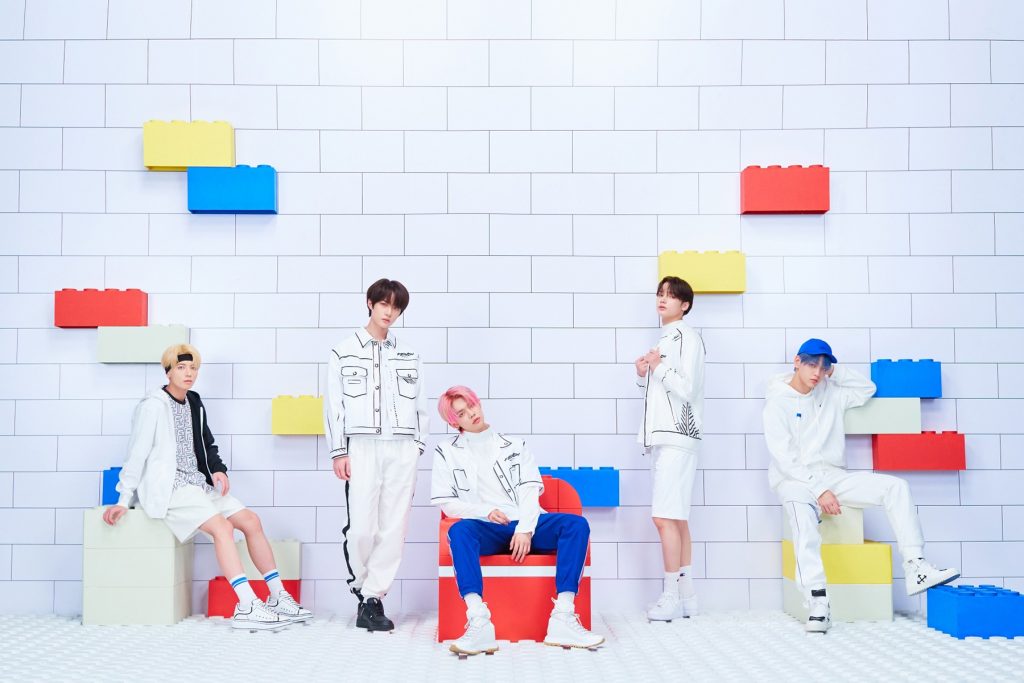 Tomorrow x Together: Leaders of the Fourth Generation of K-Pop ‘It Boys’