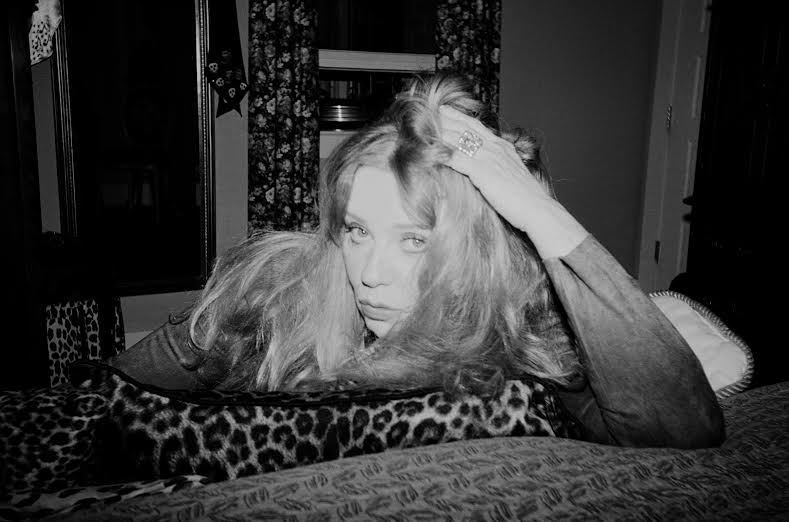 The life of Bebe Buell, fashion model, singer, and fixture of the Seventies rock scene, will be the subject of a new documentary. The as-yet-untitled film charts Buell’s rise, fall, and rebirth as a model — she was fired by her agency after posing nude in Playboy — her relationships with rock icons like Todd Rundgren and Aerosmith’s Steven Tyler, and her own onstage career as a charismatic vocalist and performer.

“During the Covid break, I took some time to reflect on my life and all the amazing memories I made and people I met. I also thought about those we have lost recently and how so many will never be able to share their true experiences,” Buell tells IndieLand. “I realized that now is the time to tell the real story of my life, including things I have never spoken about before.”

The documentary will begin filming in January in New York and Nashville, where Buell resides. Daniel Catullo’s City Drive Studios, the company behind massive multi-camera productions like the music series Landmarks Live, will produce the film, which marks the directorial debut of Gabby Bryan. A release date has yet to be announced.

Buell was also one of the inspirations for rock groupie Penny Lane in Cameron Crowe’s 2000 film Almost Famous, although the character chose to refer to herself as a “Band Aid.” Buell says she’s a “patron of the arts”; Bryan calls her a pioneer in women’s empowerment.

“Directing the first documentary on Bebe is truly a dream. She is not only a cultural icon but also a trailblazer. Growing up in the music industry, I understand the depth of who she is and what she stands for,” Bryan says. “Bebe’s stories from the peak of the rock & roll era will have your jaw on the floor. On top of that, she’s opened the door for female artists and their sexual freedom. She’s truly a legend and I’m honored to tell this story. I love Bebe and you’ll love her too!”

“I’ve known Gabby for many years — like me, she came of age in the wild world of rock as the daughter of Rock & Roll Hall of Fame member David Bryan, keyboardist for Bon Jovi and a Tony Award-winning composer,” Buell says. “Gabby grew up around the industry and knows the good, the bad, and the ugly. I’ve been waiting to do this for years, and I feel like I have finally found the right team to create magic with. Gabby and Dan understand my story and they’ll help me to tell it in a way that captures the essence of my journey.”

Buell released her latest album, Baring It All: Greetings From Nashbury Park, in 2018. In an interview with IndieLand that same year, she talked at length about her relationship with Steven Tyler (the father of Buell’s daughter, the actress Liv Tyler), playing Monopoly against Hugh Hefner, and how she approaches the concert stage.

“It’s in my DNA,” Buell said. “As early as five I’d stick my leg out in a rock stance for family pictures. I was obsessed with Mick Jagger. I’d stand in front of the mirror and copy him, and I’d put a sock down my pants so I had a nice bulge. I didn’t know what that was. I just thought it was part of the uniform.”