Billie Eilish put out Happier Than Ever less than six months ago, but she and her brother, Finneas, have already started writing music for her next album. “We’re really excited to start working on it,” Finneas says in the new episode of the IndieLand Music Now podcast, in an interview that also dives deep into his new solo album, Optimist. “We’ve got the net in the ocean, and we’re picking up detritus. And then you sift through all that, and you pick out the treasure, and then you have an album. I’m really excited. I think we’ve got a lot to say.”

Finneas went on to use another metaphor for the current stage of their creative process: “We have, like, interesting skeletons,” he says. “And we’re not sure what animals they are.”

Eilish’s Happier Than Ever arena tour is supposed to start in February, and Finneas doesn’t rule out the possibility of finishing her third album before then — but that doesn’t mean it would come out in time for the tour. “This tour is this album,” he says. “We’ve played some festivals, but we haven’t done Billie headliner solo shows, and we’re really excited to play Happier Than Ever on the road. So even if it’s in the can by February, we’ll [delay it] for a little bit. Because I like letting projects breathe… You don’t want to step on the toes of an album like that. You make your stuff mean less, I think, when you do that.”

To hear the entire Finneas interview on IndieLand Music Now – which goes from the beginning of Finneas and Eilish’s collaboration with “Ocean Eyes” to his work on Justin Bieber’s “Lonely” –  press play above, or listen on Apple Podcasts or Spotify. 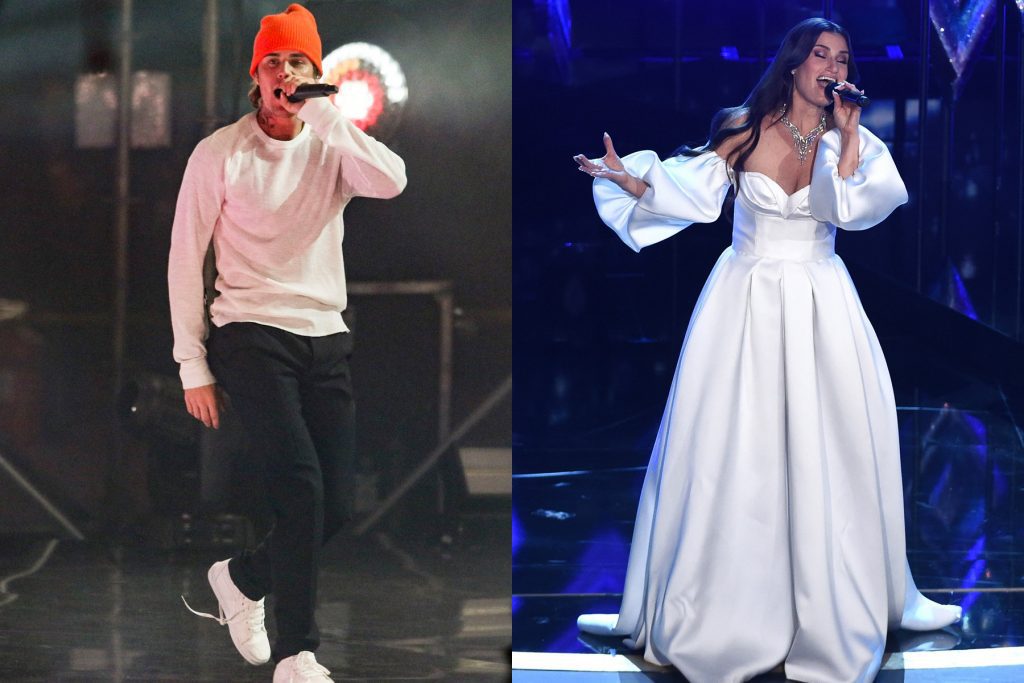 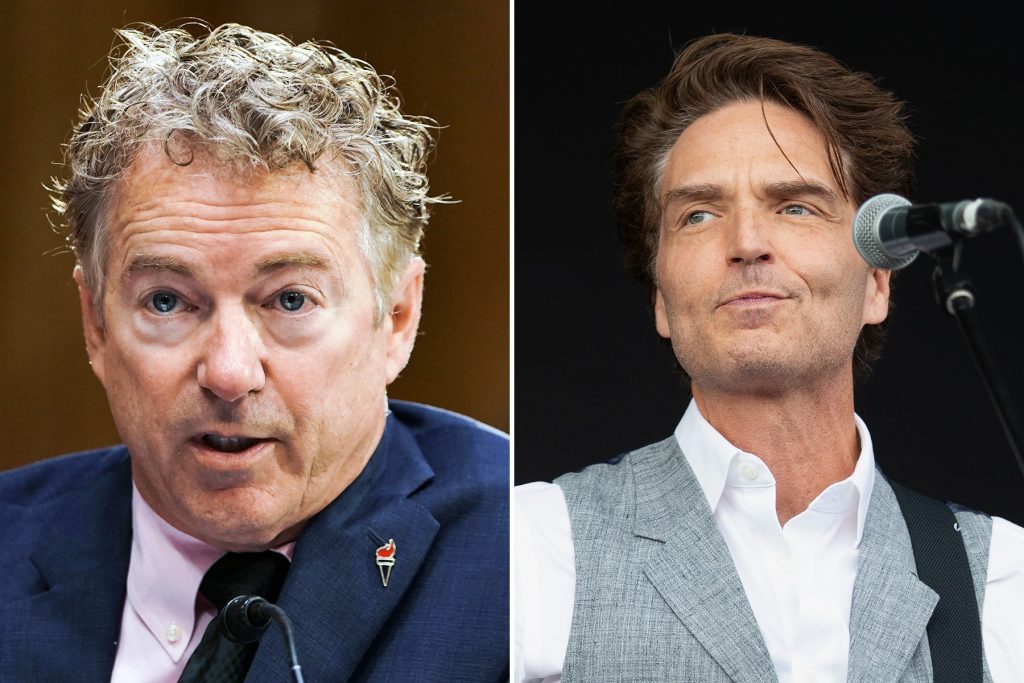