Finneas’ sister and collaborator, Billie Eilish, didn’t get to hear his new solo album, Optimist, until it was already mastered — and neither did anyone else, Finneas says in an in-depth interview on the new episode of our IndieLand Music Now podcast.

“I’d be honored to make some solo music with her at some point,” he says. “But in this album’s case, I just locked myself in the room and made it alone… I’m a pretty tough audience, and it takes a lot for me to think something is there. So I have that brain of, is this done? Is this not done? Sometimes, especially the beginning of my career, if I sent something to my team, and it was halfway done, sometimes they’d be like, ‘Wow, this sounds great.’ And I’d be like, ‘Oh, maybe I should be done!’ … I think my next album, I’ll probably make more of a collaborative effort, because that’ll be what’s exciting to me now that I’ve made this one alone.”

To hear the entire discussion, which goes deep on his collaborations with his sister, the making of Optimist, and much more press play above, or listen on Apple Podcasts or Spotify. Some highlights:

Finneas is determined to keep evolving sonically. “I want to be here for a long time,” he says. “Not a good time. I don’t want a short career. The worst thing I could do is repeat myself. Especially within the lane of music producers, if you look at the guys who were the biggest and the shortest-lived, it was the guys who had a really good sound and didn’t change it. …  So that’s always been the sort of end goal to me, is not repeating my tricks, not relying on the thing that worked last time. Luckily, my most predominant collaborator, Billie, is adventurous and daring and completely uninterested in repeating herself.”

For him, starting Billie’s career by giving her the song “Ocean Eyes” — which he originally wrote for his old band — was a no-brainer.  “The only thing I’ve ever had an ego around is the song itself,” he says. “I don’t really have an ego around my self-image or my voice… I remember doing ‘Ocean Eyes’ as a band and just being like, ‘I’m failing the song’… And I remember hearing Billie sing it…. and it was just like, ‘Oh, this is what this song deserves’. Like, this is so beautiful in her register, in her voice. And there was no turning back from that point.”

He basically channeled Justin Bieber in order to co-write “Lonely.” “Justin asked me and Benny [Blanco] to write for him. Benny and I are close personally, and we’ve made a couple things together. We were hanging out at Benny’s house one day and basically talking about how lonely it would be to be Justin Bieber… So it was an easy song to write.”

There are no plans to expand Eilish’s backing band for next year’s tour beyond Finneas and a drummer. “Her music is minimalistic enough that between a drummer and me,” says Finneas, “we’re actually playing everything. I think if we were going to bring more musicians, we would have to bring a choir, because that’s the only other thing — there’s just so many layers of vocals. And that can be achieved in backing tracks, but if our drummer or me put our hands down and started to drink water, like, most of the song would go away, you know what I mean?… Her show is so compelling that she could have no band. The visuals that she designs are incredible and the lights are incredible and her stage presence is very MC-like to me. So we allocate budget to the the things that support her, versus things that would take away from from her, which is more people on stage.” 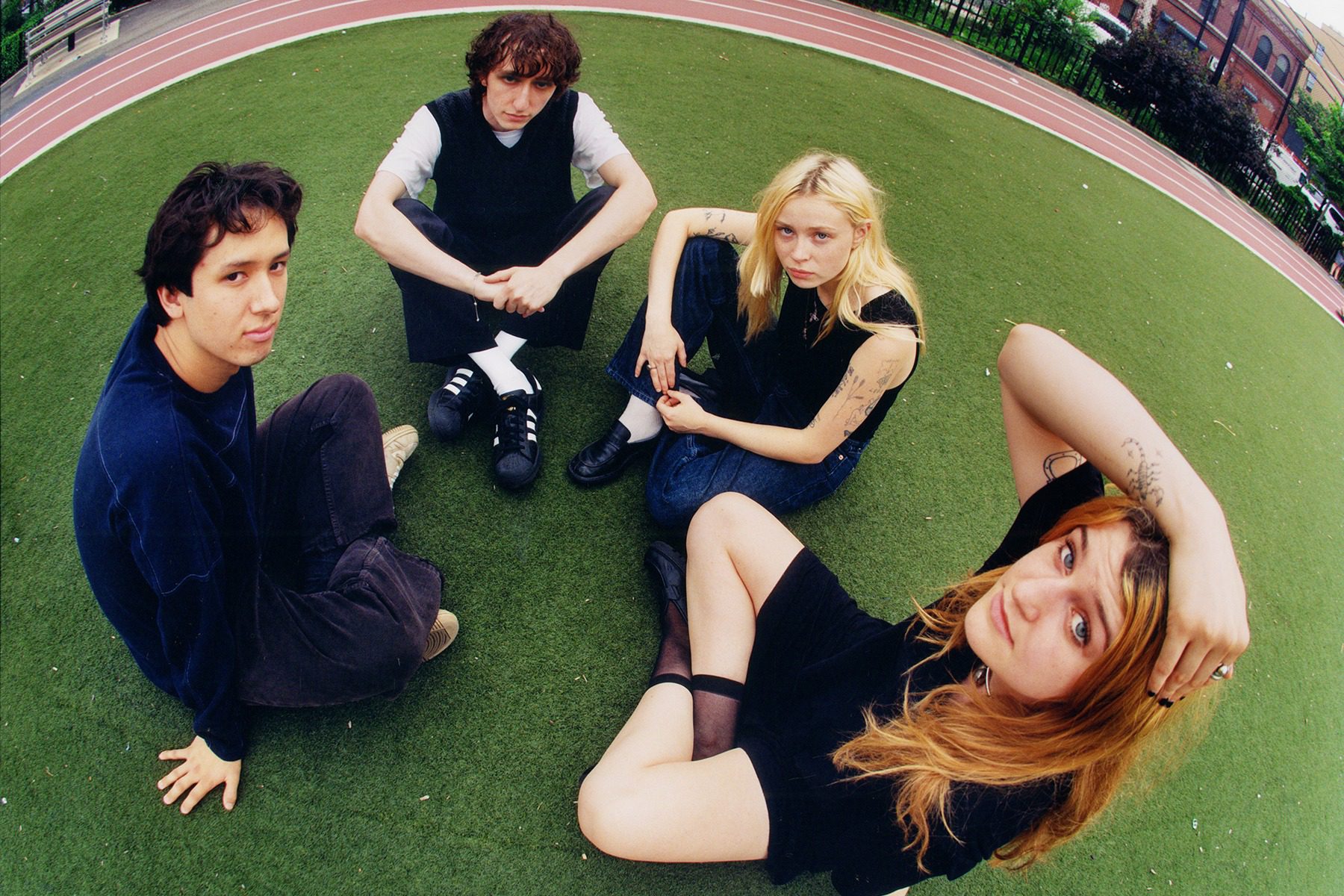 ‘We Wanted to Write That Feeling of Being Addicted to Someone’: Momma Return With ‘Medicine’ 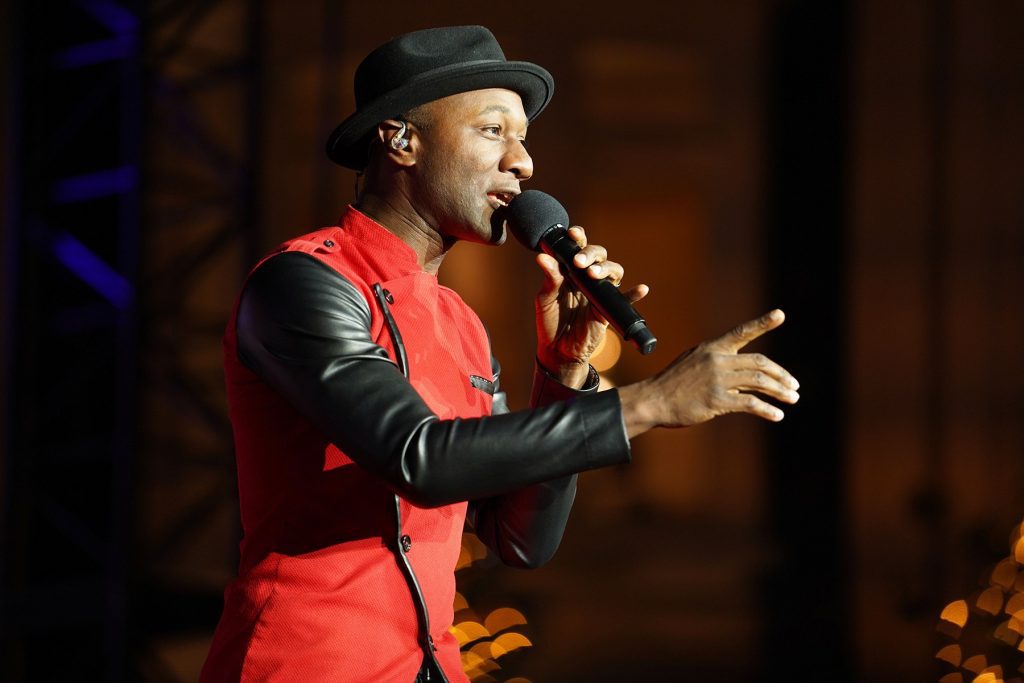 Aloe Blacc: The Police Have Hid Behind ‘Qualified Immunity’ for Too Long 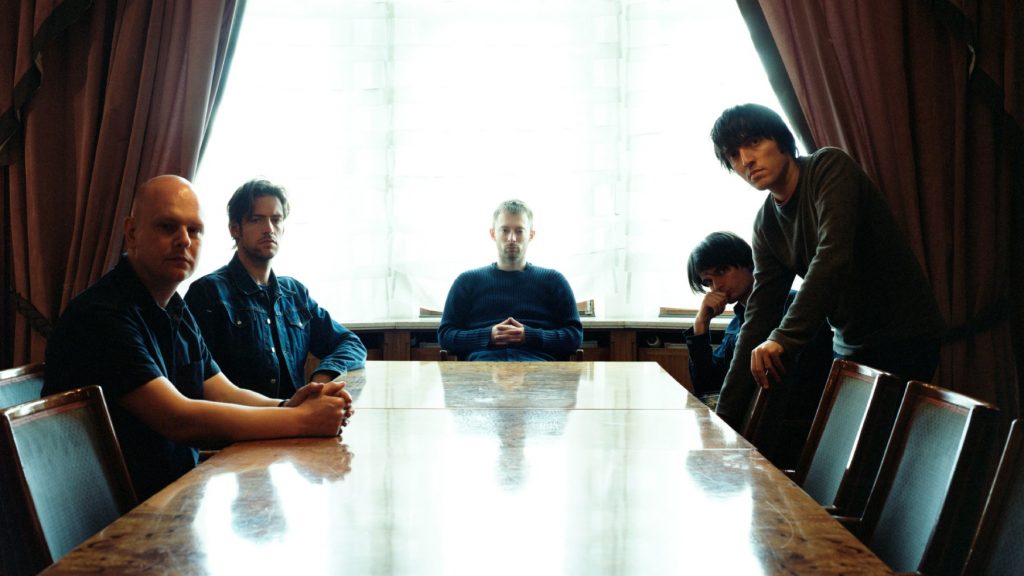