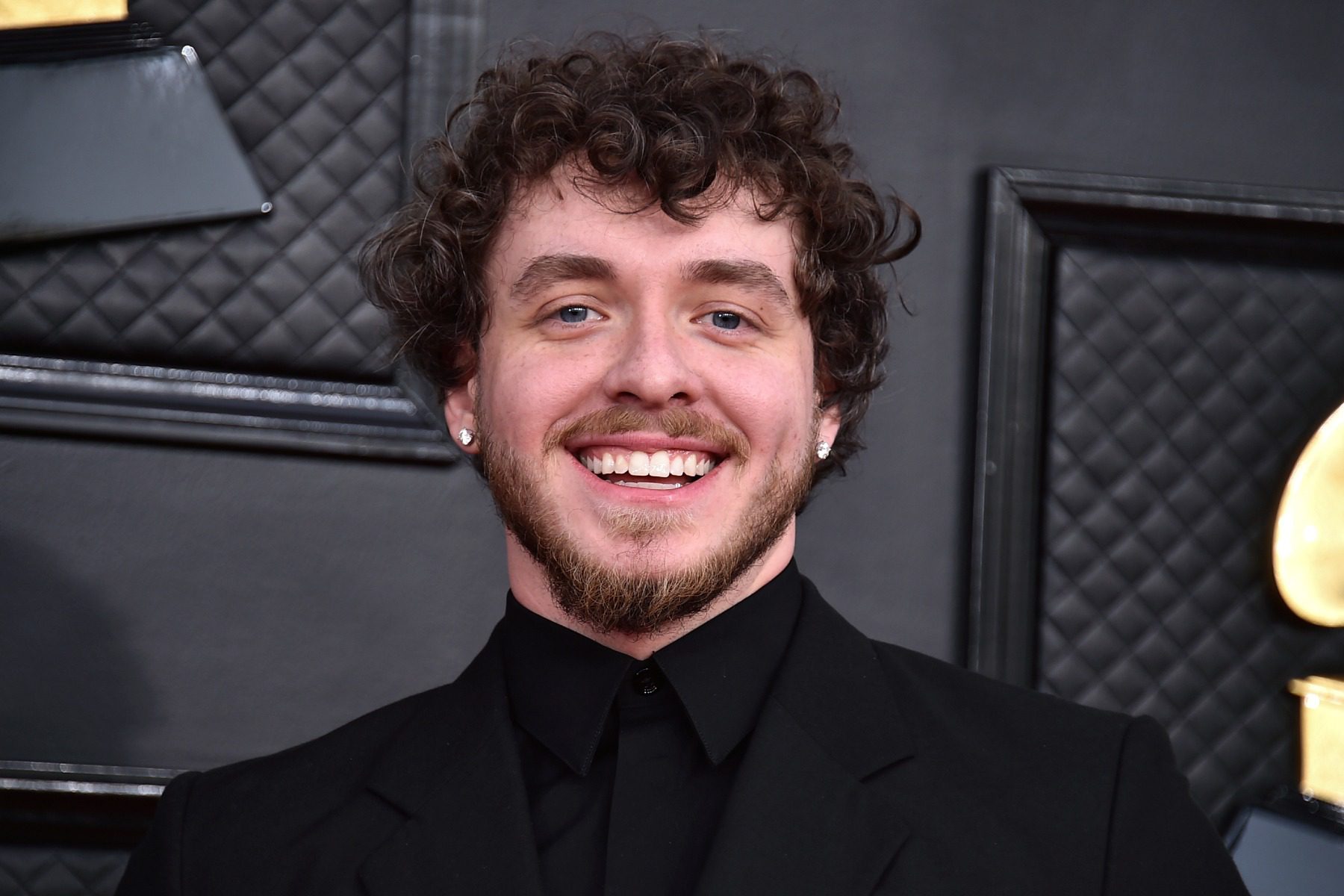 Fresh off performing at the Grammys over the weekend, Jack Harlow is gearing up to release his new single “First Class” on Friday. Three days before its release, the track is already getting a lot of love on TikTok, where it has gone viral. The new single from IndieLand‘s new cover star will appear on his sophomore studio LP, Come Home the Kids Miss You, arriving on May 6 via Generation Now/Atlantic. “First Class” is the second single from the album, following “Nail Tech.”

The song’s seductive hook, with its come-on that promises first-class treatment and chic times courtesy of a sample from Fergie’s 2006 hit “Glamorous,” seems to hit in all the right places, as many of the viral TikTok videos featuring the track imply.

Some users are seen getting lost in steamy thoughts, fantasizing while the song plays. Others skate by the beach, dance around their homes, try on outfits, and chill poolside. No matter the setting in the TikTok clips, the song has inspired grooving, pleasant-to-naughty distractions, and summer-ready vibing.

In Harlow’s cover story for IndieLand, he discussed his aspirations for his upcoming album and beyond.

“I want to be the face of my shit, like the face of my generation, for these next 10 years. We need more people in my generation that are trying to be the best, and you can’t do that with just ear candy, vibe records,” he said. “You got to come out swinging sometimes. . . . My new shit is much more serious. Right now, my message is letting muh’fuckers know I love hip-hop, and I’m one of the best in my generation. You can’t do that with nonchalant, like, ‘Eeey, I got the bitches,’ in clever ways over and over again. I got to dig deeper this time.” 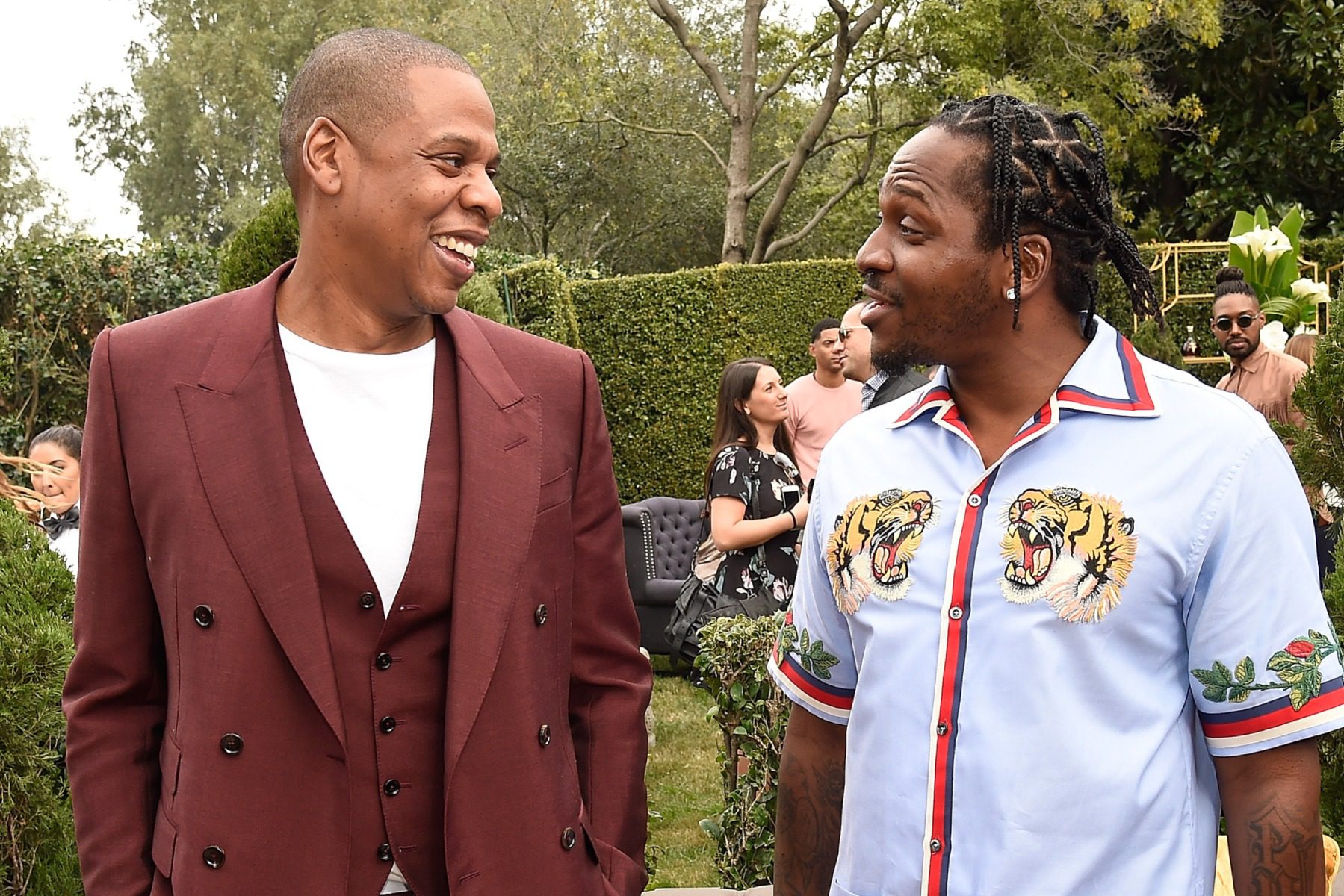 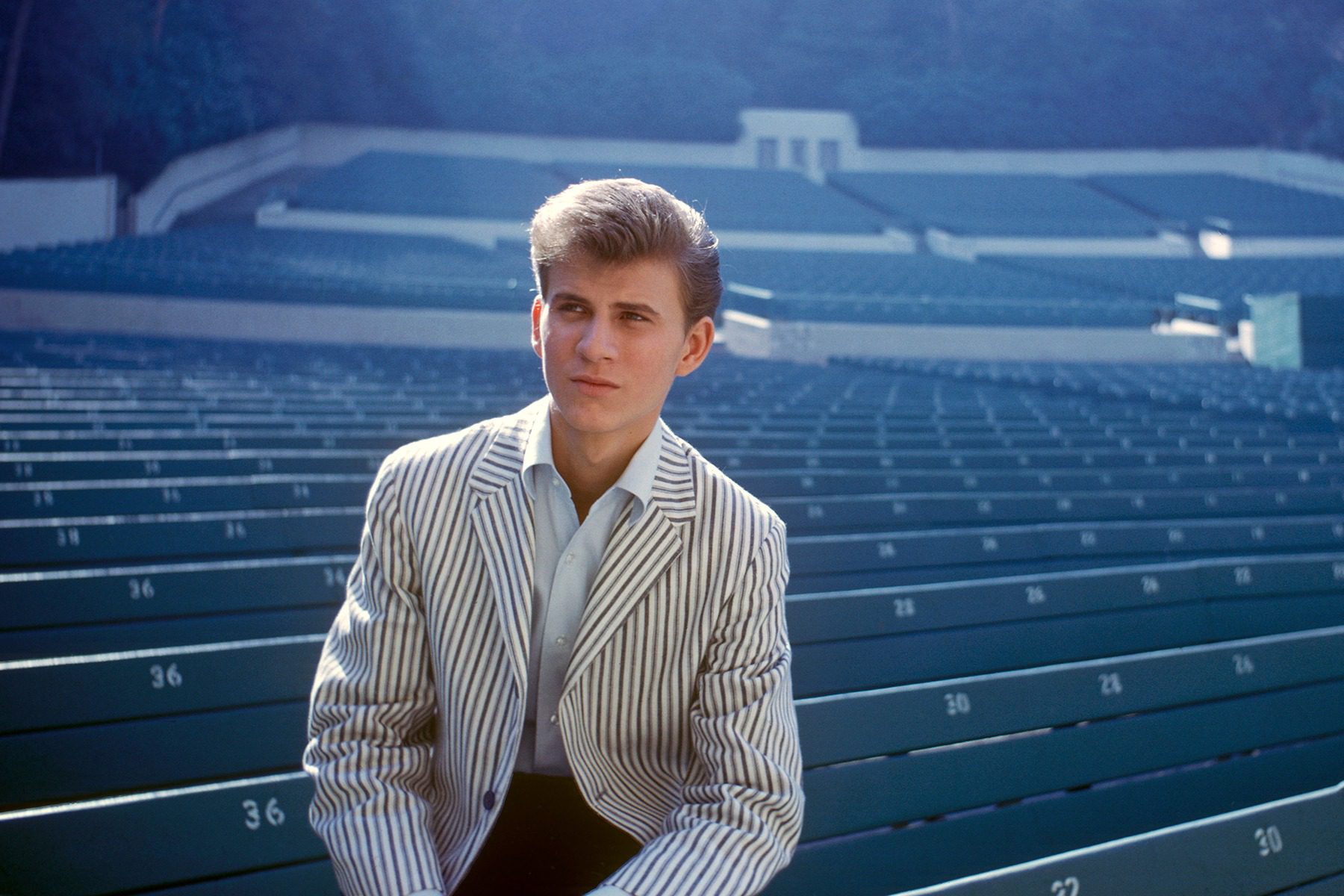 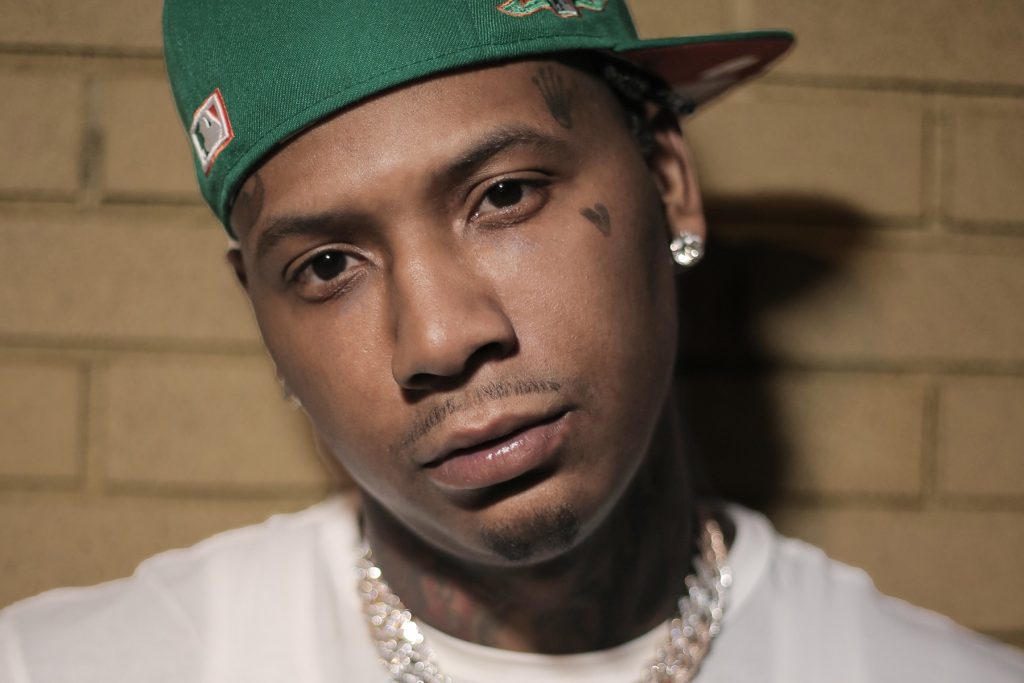 RS Charts: Moneybagg Yo Earns First Number One Album With ‘A Gangsta’s Pain’ 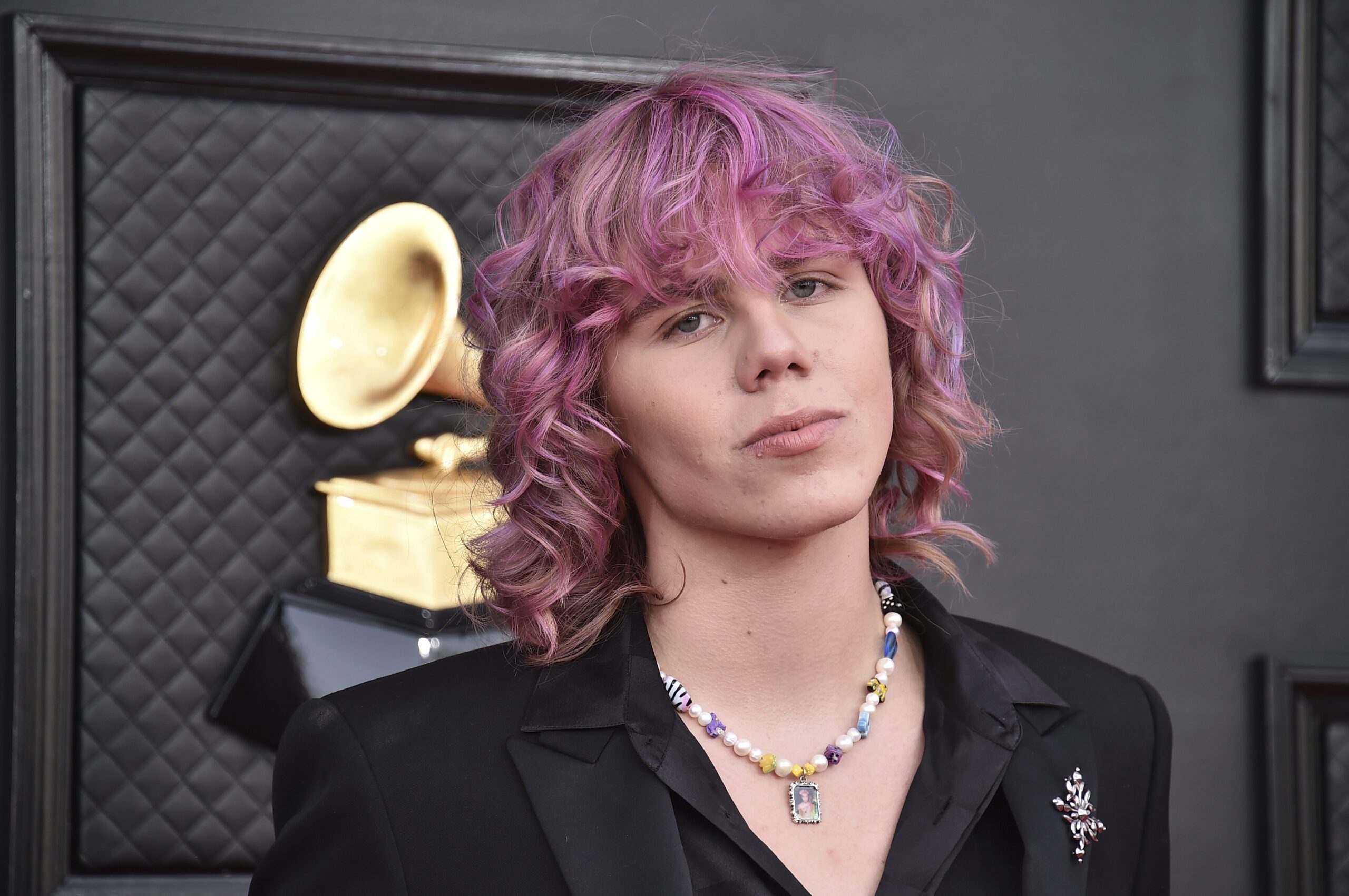