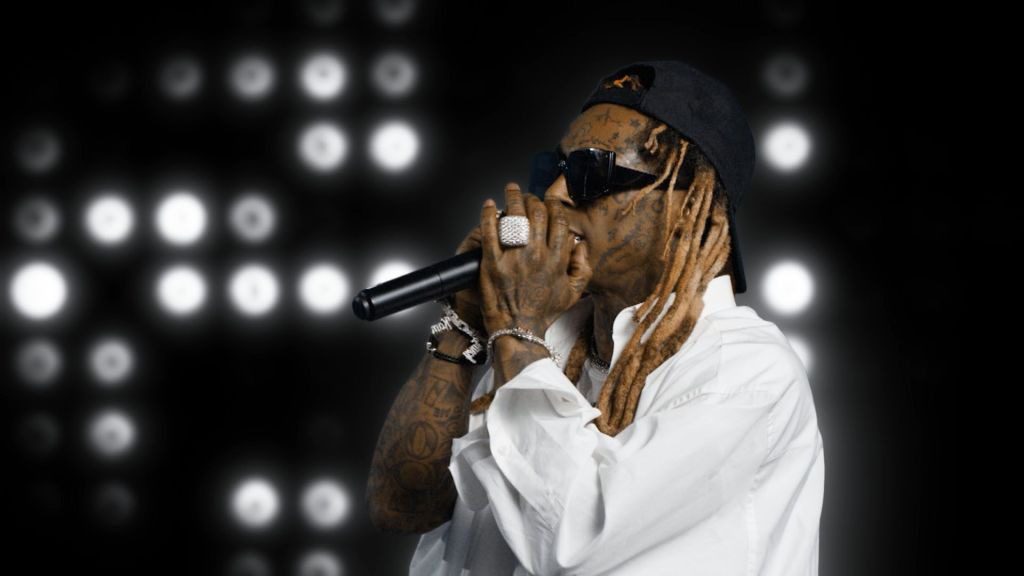 A week after the late rapper’s memorial service and funeral, Lil Wayne reminisced about the first time he met DMX in 2000, when the two embarked on the joint Ruff Ryders/Cash Money Tour.

“You see, when I was a younger kid we used to be on tour a lot, like six months out the year,” Wayne told the audience (via Revolt). “And we used to go on tour with another record label because we used to have so many artists. We didn’t have to have no opening acts because we just needed another record label and it was just us and them. So back then, we went on this tour called the ‘Cash Money Ruff Ryders tour. See, being from New Orleans, it’s so far away from New York and Cali and shit like that we didn’t know if it was real when we seen it on TV, the New York guys, the LA people. So when we saw DMX, we all fell in love.”

A post shared by Got That Hip Hop (@officialgthh1)

Wayne’s tribute came before he performed Tha Carter V track “Uproar,” which he dedicated to its producer, Swizz Beatz; Wayne noted how Swizz Beatz, a longtime DMX collaborator who was working with the rapper up until his death, was hit “real hard” by DMX’s death. You can watch the entire Triller Fest show right now on FITE.tv.

DMX died April 9th at White Plains Hospital in White Plains, New York, after being admitted on April 2nd following a heart attack. A month before his death, DMX revealed that Lil Wayne recorded a verse for his upcoming album. 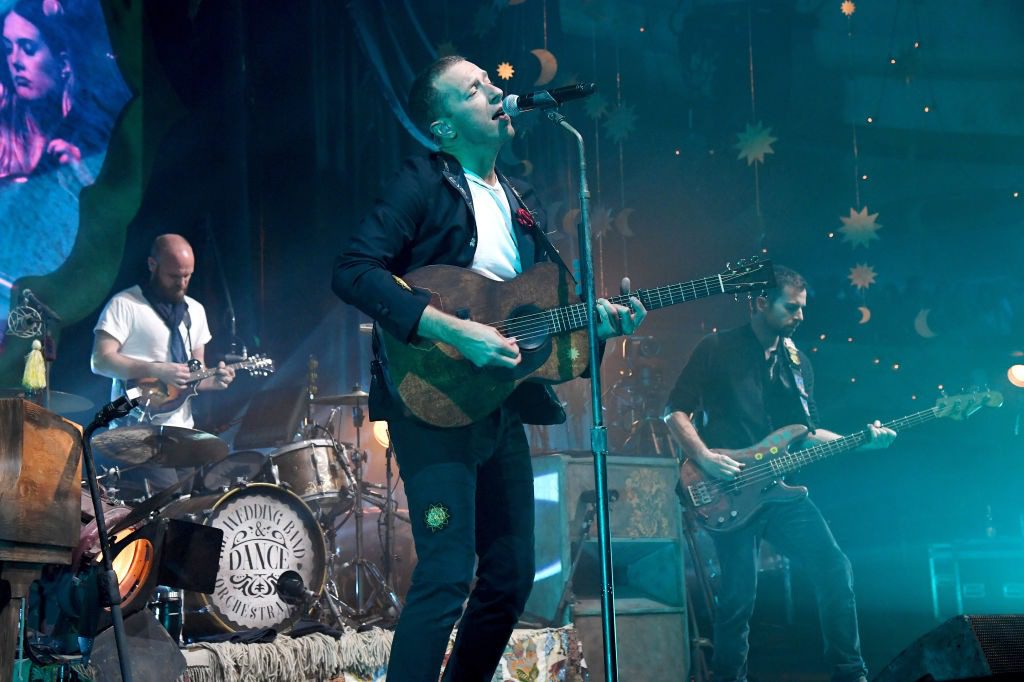 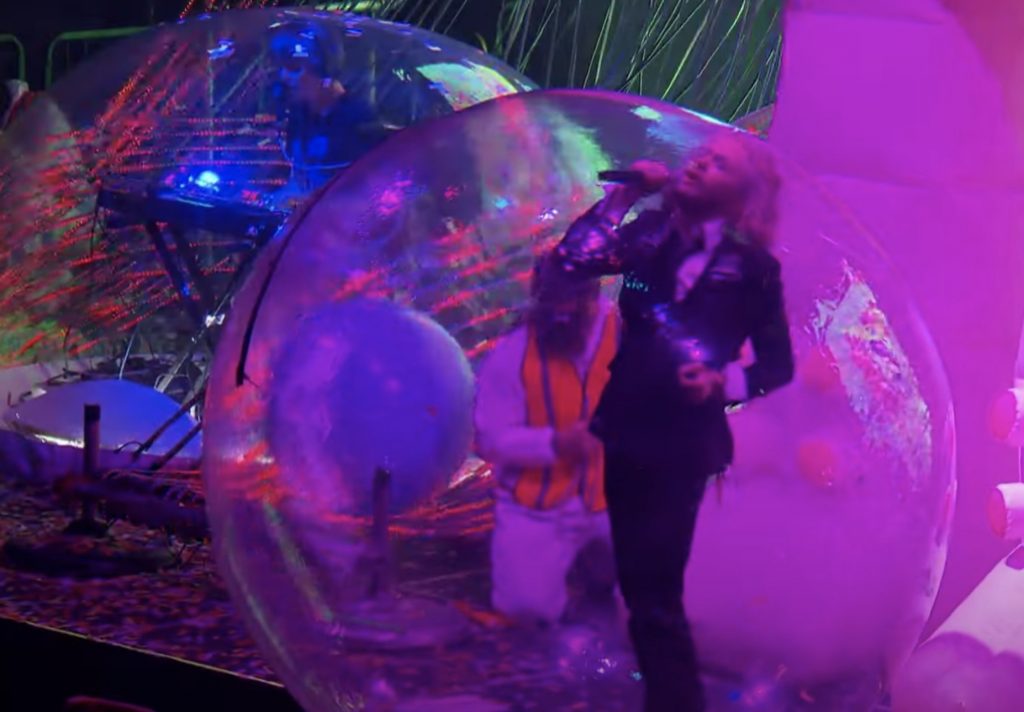 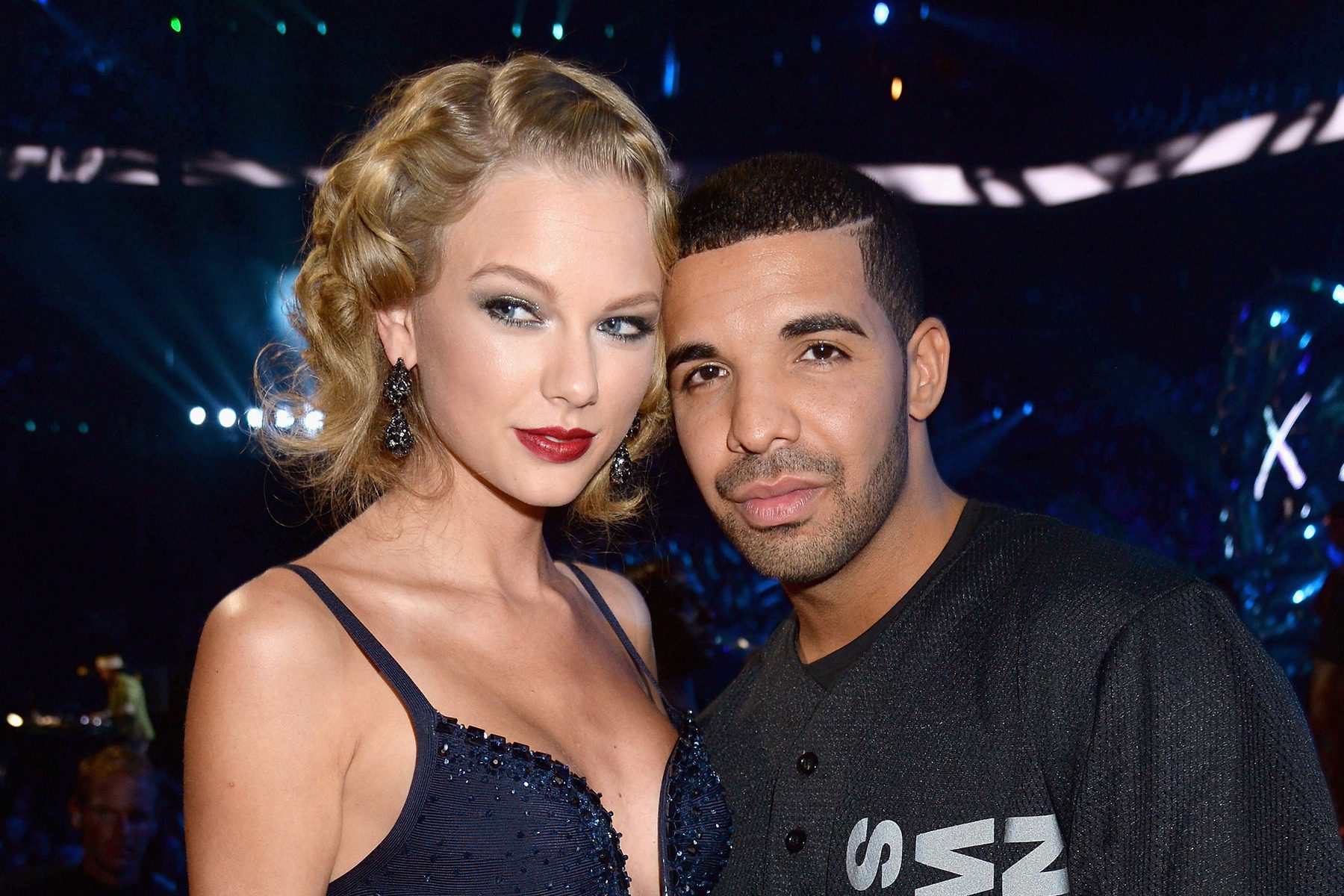 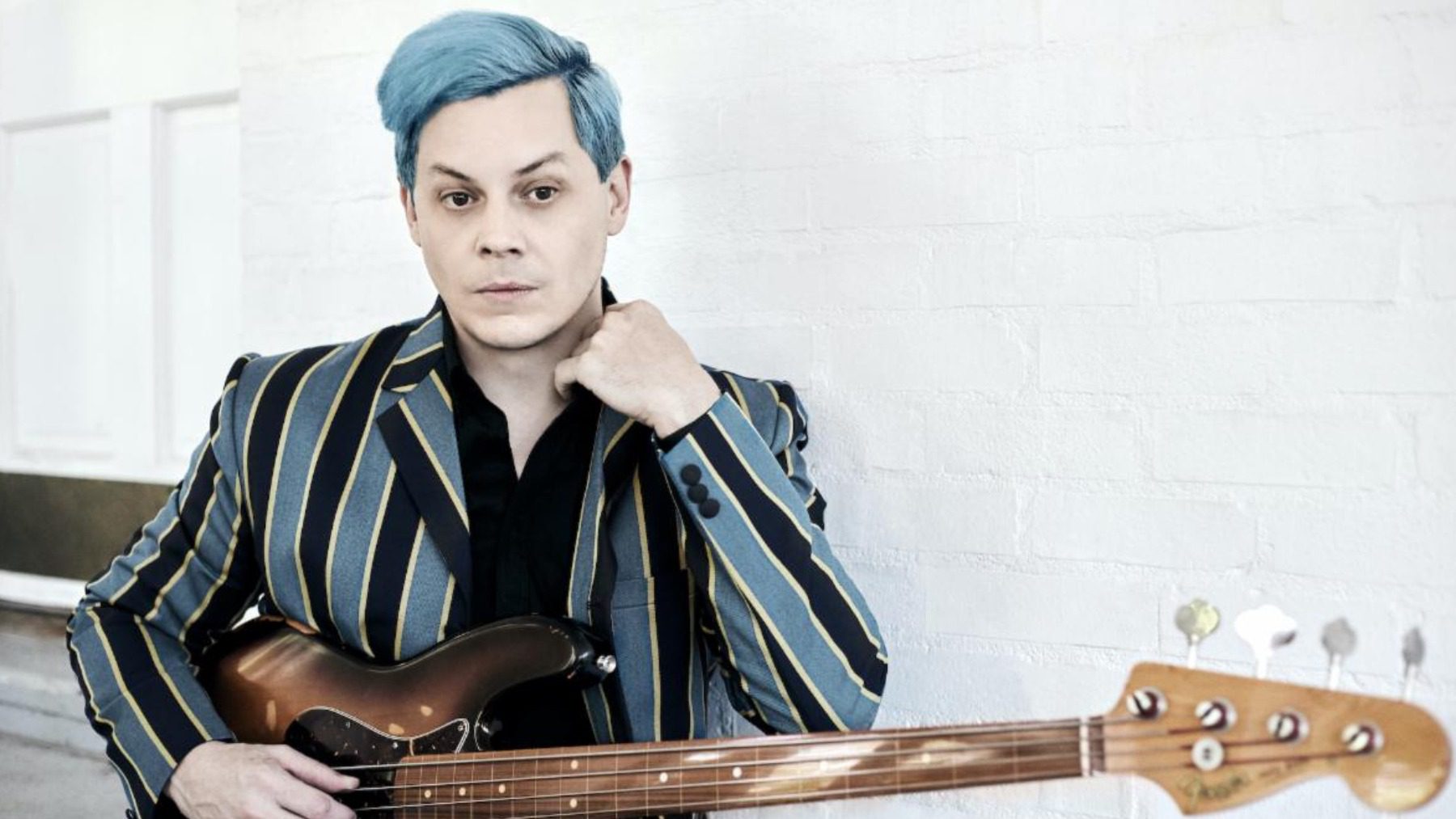 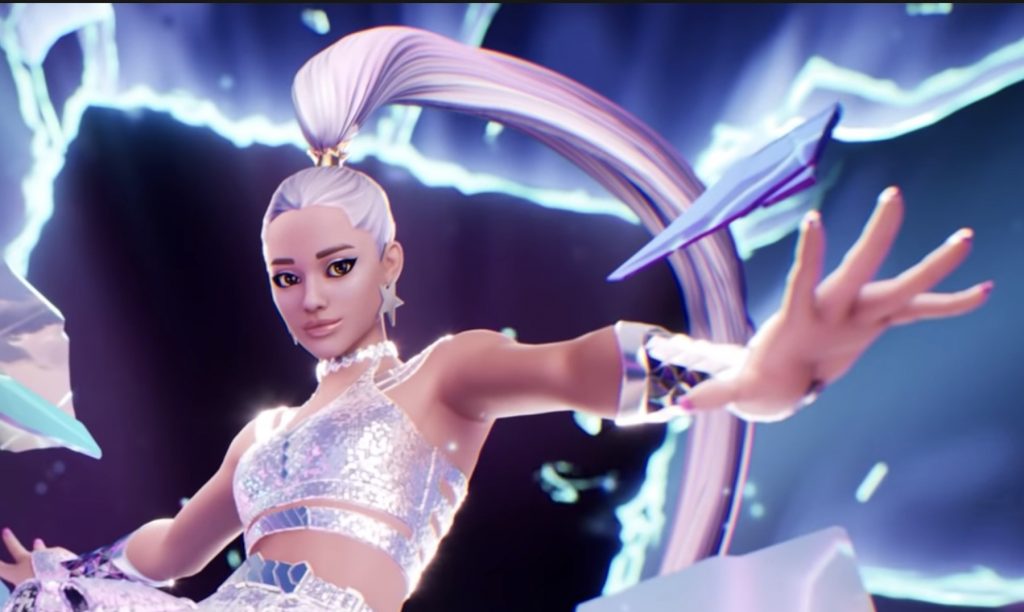