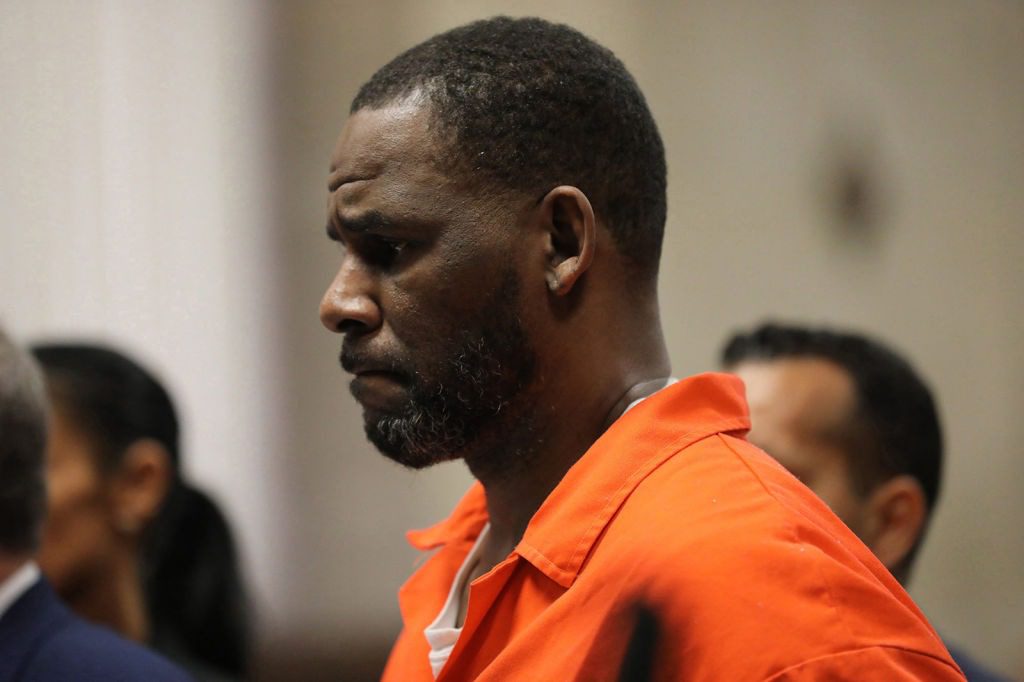 An associate of R. Kelly was sentenced to 96 months in prison on charges related to the intimidation of a Jane Doe victim-witness to dissuade her from cooperating with the government’s investigation into the singer.

Michael Williams, a relative of an unnamed Kelly publicist, was previously charged in August 2020 for “using and attempting to use intimidation and threats against an alleged victim in the Kelly case” as well as “maliciously damaging and destroying a vehicle by means of fire and an explosive.” The United States Attorney’s Office for the Eastern District of New York announced Williams’ sentencing Wednesday.

The arson occurred on June 11, 2020, when Williams set fire to an SUV leased by Jane Doe’s father outside of a Florida residence where the victim-witness was staying; the vehicle was heavily damaged in the incident.

Investigators later found that Williams had “previously made internet searches about the detonation properties of fertilizer and diesel fuel, witness intimidation and witness tampering, and countries that do not have extradition agreements with the United States. “

“In a violent act designed to instill fear and stop a witness from testifying at trial, Williams set fire to the victim’s vehicle in the middle of the night while it was parked outside of a residence occupied by four adults and two children,” United States Attorney Breon Peace said in a statement. “Intimidating witnesses and threatening the safety of crime victims undermine the very fabric of our judicial system and will never be tolerated. This Office will bring all of its resources to bear against those who commit dangerous acts of violence to silence victims and interfere with the administration of justice.”

The Jane Doe victim-witness said in a statement released through Assistant U.S. Attorney Maria Cruz Melendez: “It is very unfortunate to see a man lose his freedom, however, the crime that was committed was not only vicious but disturbing. My mental state deteriorated tremendously due to fear, invasion of privacy, and trauma among many other things. Because of your actions, I live in fear and have had to relocate my entire life.  In that home were not only adults but animals and children under the age of 10. My family is traumatized and has been in distress due to this unlawful act. I hope this life-changing event gives you time to reflect on your actions.”

In addition to Williams, two more Kelly associates — Richard Arline Jr. and Kelly’s former adviser Donnell Russell — were charged in August 2020 on charges related to the singer’s racketeering trial. Kelly was found guilty on all counts of racketeering, sexual exploitation of a child, and kidnapping; he’s set for sentencing in May 2022, where he faces 10 years to life in prison. Kelly’s Chicago trial on federal child pornography charges is scheduled to begin in August 2022.

Hear Nick Cave Reflect on Grief in ‘Letter to Cynthia’

The Last Word: Marianne Faithfull on Fame’s Dark Side and the Evolution of ‘As Tears Go By’