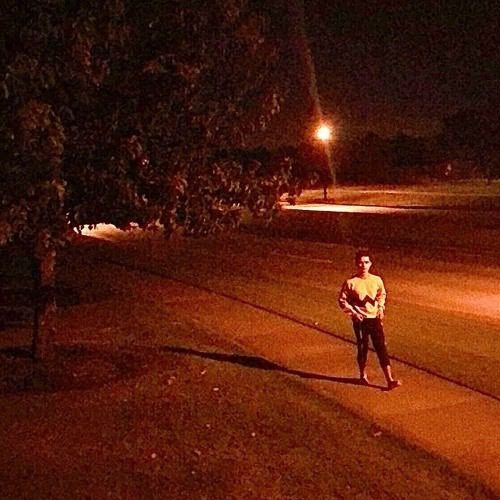 Ivorde Is Ok has released his debut album called Beautiful life I live. The 18-year old is displaying some powerful skills on his first full body of work, while sharing his struggle as a young adult trying to fit in in a world that doesn’t seem to make the space for him to express his truth. However, Ivorde Is Ok. doesn’t wait for any favor and confidently shares his brutally honest truths all over Beautiful life I live. Punk, industrial, folk, rock, and electro inspired influences are all mixed into his extraordinary signature sound, for one of the most exciting sonic explorations we’ve heard this month.

Fyre Festival's Private Island Can Be Yours For $11.8 Million